President-elect Joe Biden owns a $2.7 million, Delaware North Shores home with a swimming pool that overlooks Cape Henlopen State Park, is blocks from the ocean and a short drive from downtown Rehoboth Beach

This resort town known for Atlantic waves that are sometimes surfable, fresh-cut French fries and a 1-mile wooden boardwalk that dates to the 1870s has long prided itself on being the “Nation's Summer Capital.”

It may soon sport a beach White House.

President-elect Joe Biden owns a $2.7 million, Delaware North Shores home with a swimming pool that overlooks Cape Henlopen State Park, is blocks from the ocean and a short drive from downtown Rehoboth Beach. It's a getaway about two hours by motorcade from Washington and a bit less than that from Biden's longtime home in Wilmington.

Biden spent time in Rehoboth Beach after the Democratic National Convention and made his first trip back this weekend as president-elect.

“I think he’s earned, certainly, a couple of days off,” said Jen Psaki, an adviser to Biden’s transition team.

Movie stars Richard Gere and Denzel Washington have frequented Rehoboth Beach, as has ESPN commentator and former Washington Post columnist Tony Kornheiser. Biden would be the first president to vacation regularly in the shore town.

That may be fitting for Biden, who proudly referred to himself as the poorest man in Congress for much of the 36 years he served in the Senate. He bought the beach house after leaving the vice presidency, aided by an $8 million, multibook deal that he and his wife, Jill, signed.

“Throughout our careers, Jill and I have dreamed of being able to buy a place at the beach at home where we can bring the whole family,” Biden said in a statement upon buying the home. “We feel very lucky that we’re now able to make that happen."

They moved in less than two years after Biden's son Beau, a former Delaware attorney general, died of brain cancer. One sign on the house reads “Beau’s gift," while another says “Forever Jill.”

The transformation is already underway.

Though access to Biden's home is restricted, reporters swarmed Rehoboth Beach anyway this weekend, with TV journalists thronging the boardwalk for stand-ups.

The Browseabout Bookstore on the main drag set up a special display featuring biographies about Biden, as well as the books that Joe and Jill Biden wrote, Biden calendars, mugs, coloring books and earrings. A Biden action figure cost $15, as did the newest item — gray socks adorned with the now-president-elect wearing a red, white and blue-stripped tie and proclaiming, “Vote for Joe Biden.”

The top seller was a Biden scented candle that smells like one of his favorite drinks: orange Gatorade.

After he left the vice presidency, Biden used to come to the Browseabout to buy coffee and newspapers after church on some Sundays.

“The treatment that they get is the same as everybody. We're not fan-girling. We want everybody to feel welcome,” Jessie Jones, a senior Browseabout staff member, said of the Bidens. “Now, people in the store, that's a different story.”

Another senior staff member, Andreea Istrate, said that when Jill Biden came to sign copies of her 2012 book “Don't Forget: God Bless Our Troops” at the store, Joe Biden shook hands with everybody in line and used a quip he reprised often while running for president, “Hi, I'm Jill's husband.” It got so crowded that Istrate climbed out a window to leave, rather than trying to squeeze through the door.

“There was definitely a high energy today," Jones said, as world spread that Biden was back. “People were saying, ‘Lets’ do our Christmas shopping and, if we happen to see Joe, great.'” 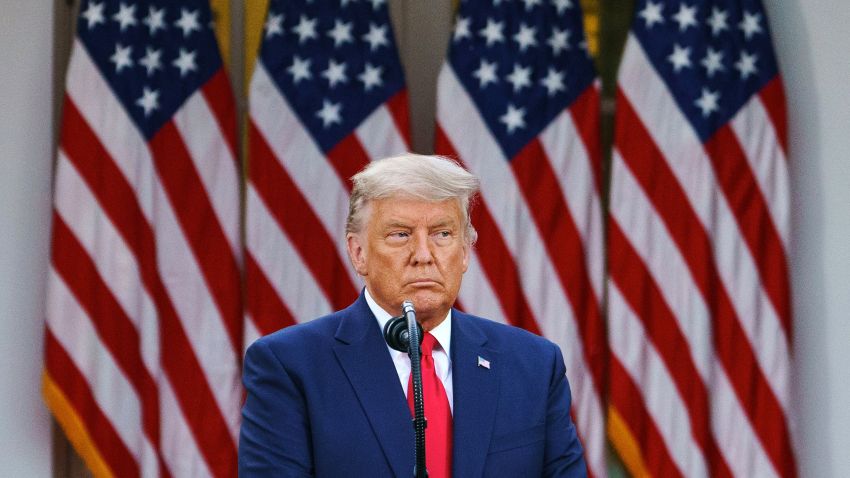 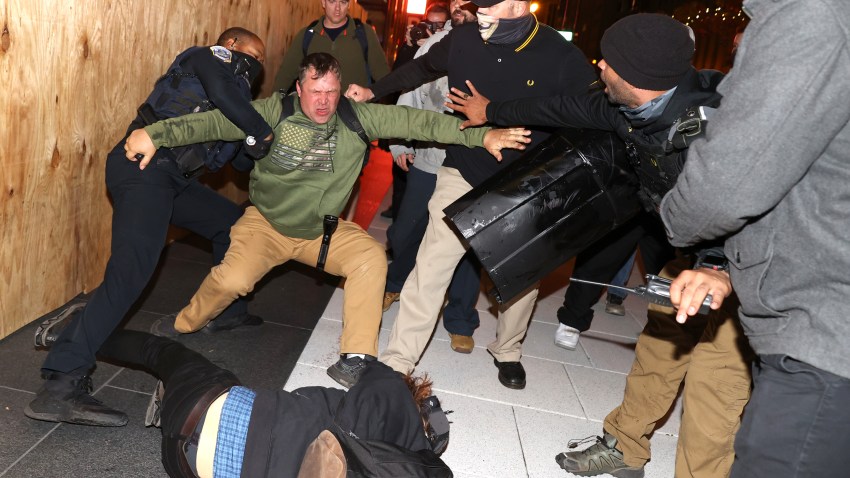 “We're hopeful that, I call him the famously friendly Biden, will continue his strolls around town,” said Mills, who said he'd not yet met Biden but hope he would "soonish.”

Rehoboth has a high concentration of LGBTQ-owned businesses, dolphins that are frequently spotted frolicking in the surf and other noted vacation fare including fudge, saltwater taffy and ice cream flavored with tonsil-toasting ghost peppers.

It has about 1,500 full-time residents but grows to about 25,000 during the summer months. Before the coronavirus pandemic, Independence Day weekend and the annual Sea Witch Festival marking Halloween could draw 80,000.

Nick Caggiano, owner of Nicola Pizza, first met Biden during his inaugural run for the Senate in 1972. Caggiano said three teams of Secret Service agents arrived to pickup takeout pizzas for the Bidens when they got to town on Thursday.

“I think Joe, through the years, always had the personality,” Caggiano said. “He’s got the charisma.”

Rita Sonntag, a nurse, lives in nearby Bethany Beach but headed to Rehoboth to buy cat food on Saturday and went for a walk in Cape Henlopen State Park. She happened upon Joe and Jill Biden as they rode along Gordons Pond trail, with five plain-clothed Secret Service and medical agents.

As the Bidens made their way back along the same trail, more than a dozen onlookers joined a crowd of reporters waiting. Asked as he whizzed by if he was any closer to choosing a Cabinet, the president-elect deadpanned, “Yes,” but didn’t slow to elaborate. At least one woman in the crowd yelled “Go Joe!”

As popular as Biden is locally, however, not everyone is a fan. At T-Shirt World, employee Sydney Doel said the few Biden shirts the store stocked weren’t big sellers. President Donald Trump, though, had his own section, with more than half a dozen shirts, assorted hats and visors and keepsakes that ranged from bottle openers to boxer shorts. Red Trump pajama bottoms had sold out.

Doel said politely that she hoped to one day spot Biden around town, but her face lit up when asked what would happen if Trump bought a house in Rehoboth Beach. She and co-worker agreed that the rural areas away from the beach are full “of country-loving people.”

“If you ride out a bit, you see a lot more Trump signs,” Doel said. “I think having Trump here, it would be more exciting for a lot of people.”