Putin is one of a handful of world leaders who have not commented on Biden’s victory, which was called by major news organizations on Saturday. But President Donald Trump's team has promised legal action in the coming days and refused to concede his loss, while alleging large-scale voter fraud, so far without proof.

When Trump won in 2016, Putin was prompt in offering congratulations — but Trump's challenger in that election, Hillary Clinton, also conceded the day after the vote. 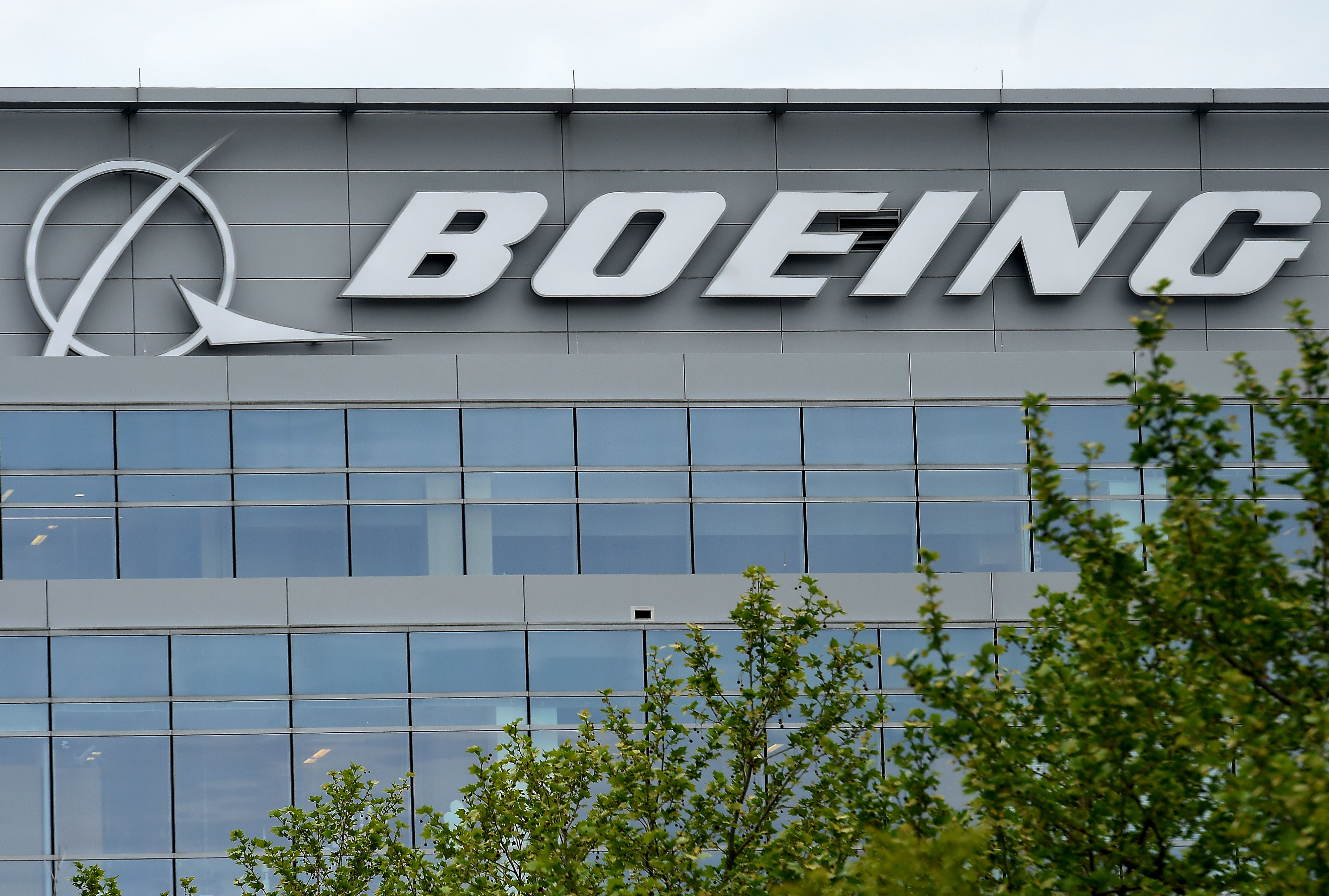 EU Puts Tariffs on US But Hopes for Change With Biden 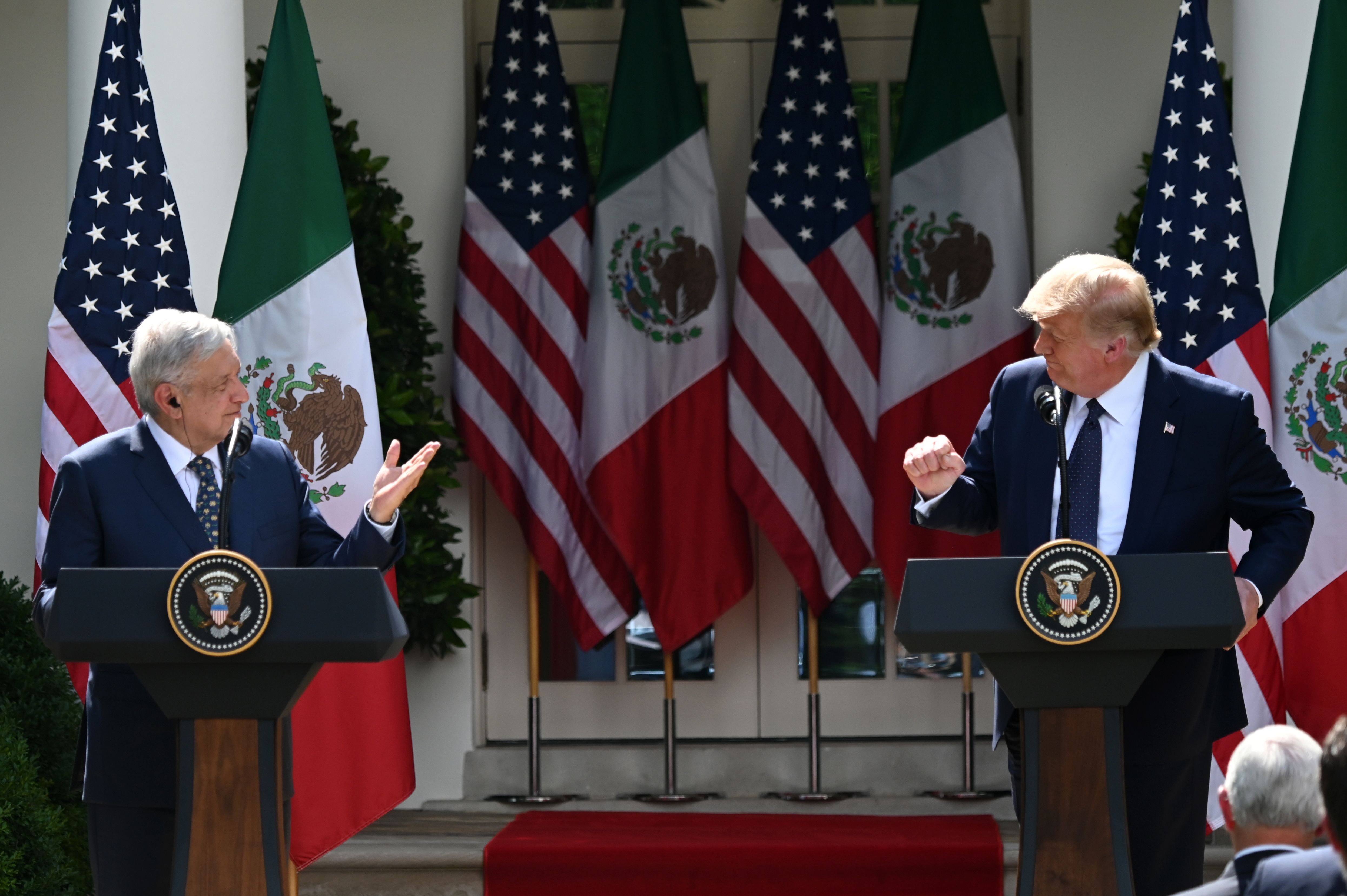 “Obviously, you can see that certain legal procedures are coming there, which were announced by the incumbent president — therefore this situation is different, so we consider it correct to wait for the official announcement,” he said.

The leaders of China, Brazil and Turkey also are holdouts in offering congratulations. And Mexican President Andrés Manuel López Obrador also said he would wait to comment until the legal challenges were resolved.

“We understand the presidential election result will be determined following U.S. laws and procedures,” he said.

A senior Turkish official said Ankara also was waiting for the various legal challenges to be settled before congratulating “the winner.”

“Turkey will congratulate the winner as soon as the results of the election will become official as part of the respect it has for the U.S. people and democracy,” said Omer Celik, spokesman for President Recep Tayyip Erdogan’s ruling party. “We are waiting for the final results ... because there are objections and other disputes.”

Celik said Turkey knows both Trump and Biden and is prepared to work with “whichever wing” is the winner.

Peskov suggested that when the time comes, a congratulatory message from Putin would come with all the expected protocol.

“I remind you that Vladimir Putin said more than once that he will respect any choice of American people, and will be ready to work with any chosen president of the United States,” he said.

For now, Putin's holding back allows a delay in addressing that fraught question of how to improve relations. Although Russian politicians widely lauded Trump's election in 2016, expecting him to make good on his promises of improving ties, his administration disappointed Moscow by enacting sanctions, expelling scores of Russian diplomats in the wake of the poisoning of double agent Sergei Skripal in the U.K., and authorizing lethal weapons sales to Ukraine.

But Russia is characteristically wary of Democratic U.S. administrations because they tend to be more forward about criticizing Russia on human rights and democracy issues.

Biden, in a 2011 trip to Russia as vice president, epitomized that approach in a speech at Moscow Statue University, the country's most prestigious higher education institution.

“Don’t compromise on the basic elements of democracy. You need not make that Faustian bargain," he told students.

Biden also is tainted in Russia's eyes by having been the Obama administration's point-man in Ukraine after the uprising that drove the country's Kremlin-friendly president from power in 2014. Russia contended that those protests were fomented by the United States.

Russian officials frequently blamed the difficulties of Moscow-Washington relations during the Trump administration on alleged “Russophobia” carried over from the Obama years. Some politicians expect that could increase under Biden.

“With the victory of a Democrat, one can expect revenge from all nonconservative forces around the world. This means more Russophobia in Europe, more deaths in (eastern Ukraine) and in many other hot spots of the world, as well as more politically motivated sanctions, if we talk about the direct and simplest consequences,” said Konstantin Kosachev, chairman of the foreign affairs committee in the upper house of parliament, whose views generally parallel the Kremlin's.

“The Biden administration may return to a much more assertive policy in the post-Soviet space, which is always extremely unnerving for Moscow,” Fyodor Lukyanov, editor of the Russia In Global Affairs journal, told the state news agency Tass.

Both, however, noted that a Biden administration is likely to be more amenable to international cooperation, especially in arms control such as renewing the New START treaty between Russia and the U.S. that is to expire next year.

“Not that we believe Washington will be sobering up, but at least a key irritant can go away. Is this not a reason for the resumption of negotiations, for example, on arms control? We are definitely ready," he said.