Sarah Palin stepped down from her role as Alaska governor because of problems that have dogged her marriage "from day one," Levi Johnston said.

The hockey hunk and father of Palin's grandson was tight-lipped about what led to the Palins' rocky relationship but said the trouble that was brewing between his almost-in-laws was serious enough to lead the former veep candidate to step down from her post.

"Yeah, I do," he said when asked if he thought marital woes were what prompted her to resign. Palin has denied any problems in her marriage. 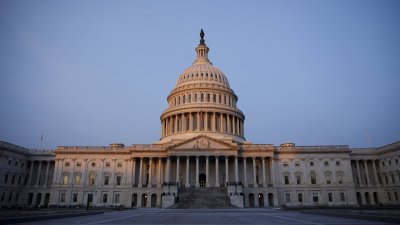 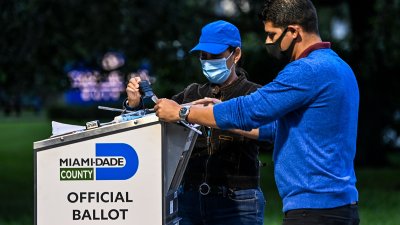 He also said his would-be mother-in-law's media blitz and lecture was simply a money-grubbing stunt. "She's taking the money," Johnston said. "That's what she talked about, that's what I'm gathering, and I think that's what she's doing."