Business owners in Miami-Dade reacted to the county's change in leadership as they try to bounce back after shutdowns due to the coronavirus pandemic.

Daniella Levine Cava defeated Esteban "Steve" Bovo in Tuesday's runoff. The former county commissioner also made history as the first woman to be elected in the position.

Romain Zago, who owns a restaurant and nightclub on Collins Avenue, says he’s worried about the future of his two businesses in Miami Beach.

“We are under curfew,” Zago said. “We are in limited capacity. We’re scared. We don’t know what to expect of tomorrow. There’s no hotel, bar, lounge discotech that can survive another shutdown.” 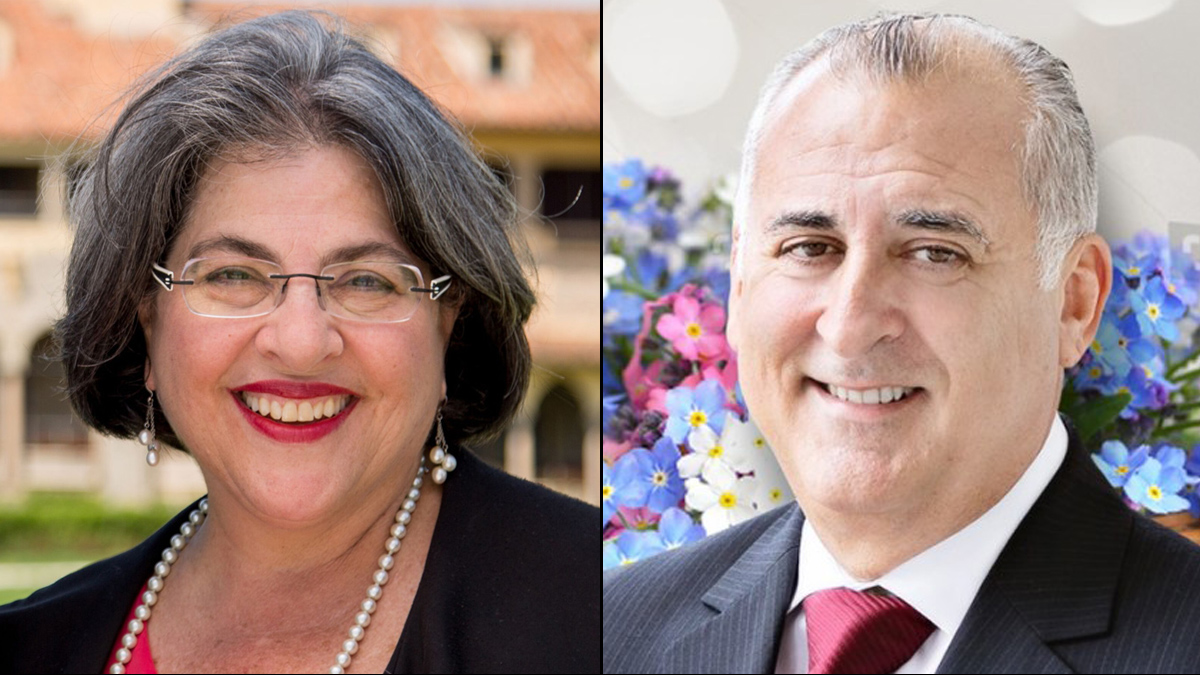 Zago says with the county electing Levine Cava as mayor, he’s afraid of the unknown and of businesses possibly shutting down again.

“I could almost care less about Republican or Democrat,” Zago said. “I just want us to survive. It’s very very tough on us right now.”

In Brickell, bar owner Will Thompson feels the exact opposite.

“It’s exciting to see somebody champion for us,” Thompson said.

Thompson says he and other business owners met with Levine Cava last month to talk about helping businesses get back on their feet. He says sales at his bar are down 50% from this time last year.

Miami-Dade County’s newly elected mayor is spending her first day joining other mayors in providing food to those in the community in need during the coronavirus pandemic.

“She did address our bar community directly which was kind of just exciting and, to me, refreshing to have someone to have someone that was running, a candidate who cared about the hospitality industry,” Thompson said.

Levine Cava says while containing the virus is a top priority, so is rebuilding the economy.

“Health goes along with economy,” Levine Cava said. “Those two things are not separate and our small businesses want to stay open. We want them to stay open so we’re going to make sure people are being safe as they’re out and about.”

Levine Cava says her recovery plan includes supporting local start ups and entrepreneurs. Her plan does not mention another shutdown.

“Small businesses are the backbone of our economy and their health is our health,” Levine Cava said.