South Florida Democrats have been clear from the get-go.

President Donald Trump released a video message a day after the riots calling for cooler heads.

“Now tempers must be cooled and calm restored. We must get on with the business of America," Trump said.

The message wasn’t nearly enough for Democrats who have spent the weekend planning to introduce Articles of Impeachment on the House floor Monday.

The articles allege the president incited an insurrection with his message to supporters Wednesday before a mob marched to the Capitol. Democrats and a handful of Republicans had hoped Trump would resign before Monday, or the Vice President and Cabinet would deem him unfit to serve.

Trump Did Not Check on Pence During U.S. Capitol Siege and They Haven't Spoken Since 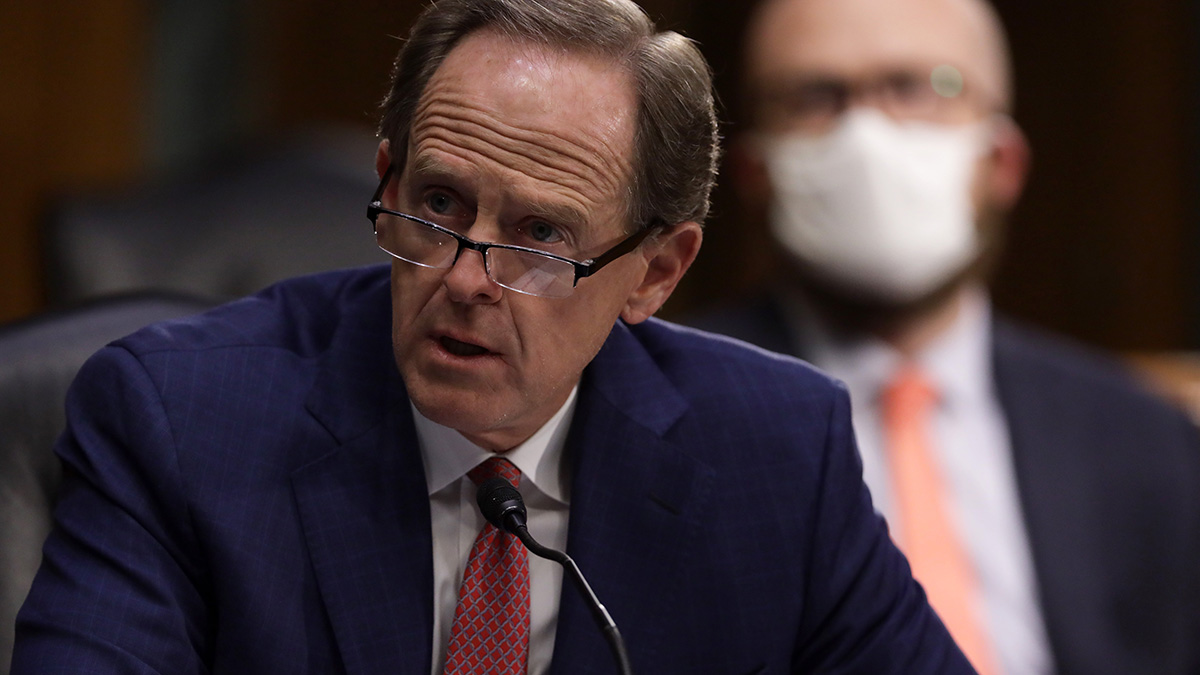 “The Vice President should initiate 25th Amendment proceedings because I don’t think we can afford any longer to leave this despotic, really insane individual with his hands on the nuclear button with the uncertainty and violence he was willing to ferment," South Florida Congresswoman Debbie Wasserman Schultz said. "I don't believe we can leave him in charge one day longer.”

Other South Florida Democrats have been clear from the get-go.

Congresswoman Frederica Wilson said, “Given the president's reckless behavior during his time in office, and especially this week, I fully support all efforts to prevent him from further endangering our nation.”

NBC 6's Willard Shepard has the latest on the aftermath of the Capitol riot.

The communications team for Republican Senator Rick Scott responded to NBC 6’s request for a statement. We asked if Senator Scott believes President Trump should resign or be impeached.

“No," he said. "The Electoral College has spoken and President-elect Biden will be sworn in 10 days from now. The President has committed to an orderly transition and that process is underway. It’s time to prepare for that, take the crazy rhetoric down on both sides and move our nation forward.”

Many South Florida Republican lawmakers haven’t directly addressed whether or not they support removing the president from office.

Saturday, Rep. Mario Diaz Balart listed names of lawmakers who voted to overturn the Electoral College in 2005 and questioned why there wasn’t great outrage then.

Rep. Maria Elvira Salazar is currently recovering from COVID, but in her most recent tweet over the weekend, she responded to a tweet by Democrat Congresswoman Alexandria Ocasio-Cortez: "Bringing others down is no way to get our community to achieve the American Dream.”