In a report released Monday, investigators accuse former Vice Mayor Howard Clark of privately meeting in the town hall gym with then-commissioner Reynold Dieuveille to strip another commissioner of his jobs as clerk-commissioner and the police department liaison.

Clark resigned from his post as vice mayor in September 2021.

The Broward Office of the Inspector General accused Clark of meeting with Dieuveille outside of a public meeting on Sept. 22, 2020. Townhall surveillance cameras caught the exchange. The following day, Clark moved to remove then-commissioner Geoffrey Jacobs from special town jobs. 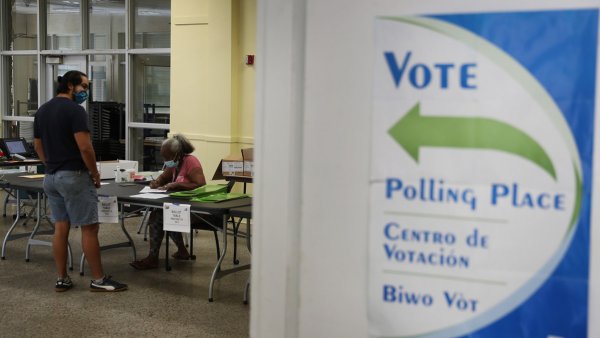 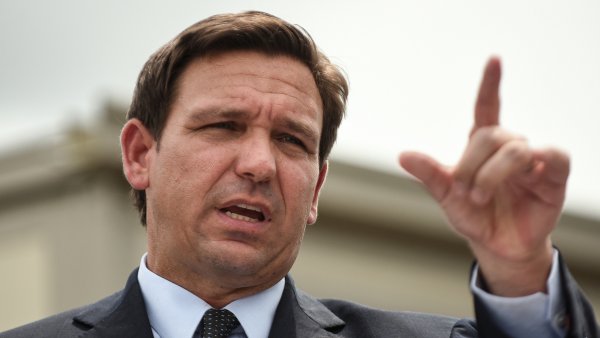 Dieuveille told investigators Clark told him, “We need to get him out; we need to remove him from those positions.” Dieuveille claimed he did not know Clark was going to bring motions up shortly to strip Jacobs of his positions.

The report indicates Clark wanted to remove Jacobs from his role overseeing the town police because of past allegations of misconduct working in the Arizona Department of Public Safety. A former commissioner sent Clark newspaper stories on the issue, according to the report.

Investigators said Clark knew he was violating the state "Sunshine" law and that Dieuveille did not.

Investigators wrote, “Specifically, we found the subject and purpose of the town hall gym meeting was something that was foreseeable to Vice Mayor Clark but not known to Commissioner Dieuveille until sometime later in their conversation on September 22, 2020.”

The Florida Sunshine Law bans local leaders from talking about official government business outside of public meetings, which are required to have minutes available to the public.

The inspector general referred what would be a second-degree misdemeanor to the Broward State Attorney’s Office. Investigators say Dieuveille committed a “noncriminal infraction.”

In his written response, Clark denies they talked about the upcoming action against Jacobs and the action at the public meeting came “out of the blue.”

A request for comment to Jacobs and Dieuveille has not yet been answered.

Former vice mayor Clark was appointed to the commission in 1990 and was re-elected every four years. Then-commissioner Dieuveille was elected in 2019.

Jacobs is now the mayor of Pembroke Park. Dieuveille is now the vice mayor. Pembroke Park is one of the smallest towns in South Florida with just under 7,000 people, according to the US Census. Per the town’s website, two of its five commission seats are vacant.