"I care very deeply about our community and our country and I want to take my experience I've gained as a firefighter, administrator and as Mayor to Washington at this critical time," Gimenez said in a statement. "Here in Miami-Dade, we’ve been successful at creating an environment for job growth that cut unemployment from more than 12 percent to under three percent while delivering the largest tax cut in county history. We’ve modernized county government while balancing the budget every year without tax increases."

Gimenez was born in Cuba in 1954 and immigrated to South Florida when he was six following the Cuban Revolution in 1960. He spent twenty-five years as a firefighter with the Miami Fire-Rescue Department, nine as Chief, before serving as Miami City Manager and then on the board of county commissioners. 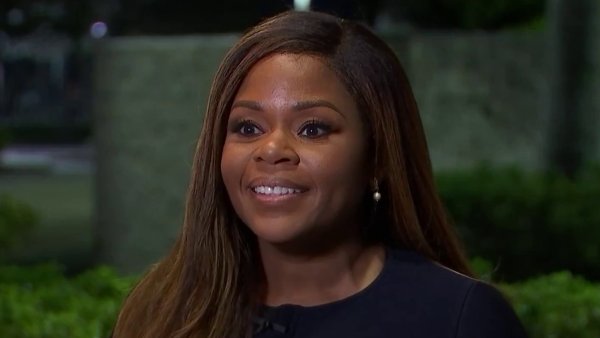 Gimenez is term-limited after winning the mayor's seat in a special election in 2011.