This comes as Republican Party leaders also reel and reflect on how to move forward. For weeks, President Trump and his allies amplified lies about the election being “stolen.”

Earlier this week, President Trump incited a mob of his supporters to storm the Capitol to disrupt the peaceful transfer of power, as lawmakers were certifying the Electoral College votes of President-elect Joe Biden. 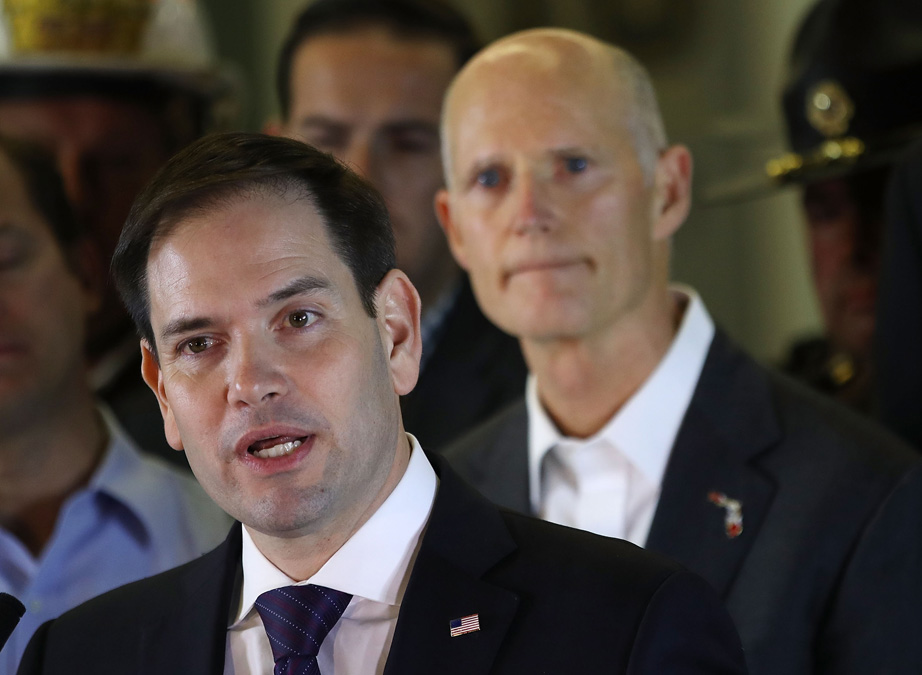 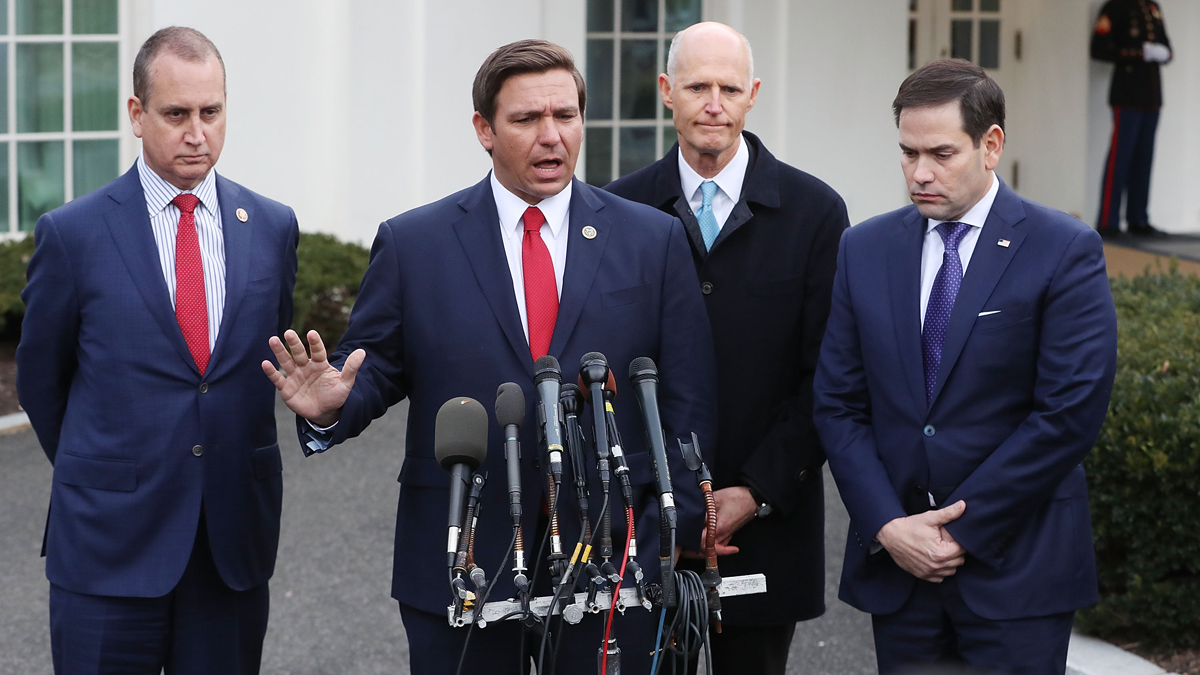 ‘Disgraceful': Florida Lawmakers React to Chaos at US Capitol

NBC 6 also reached out to all Republican lawmakers representing South Florida in Washington.

Representatives Mario Diaz-Balart, Carlos Gimenez, Maria Elvira Salazar and Sen. Marco Rubio did not grant us an interview or respond with a comment.

Sen. Rick Scott was the only one to respond to our request. A spokesperson from his office told us in an email, “The Electoral College has spoken. The President has committed to an orderly transition on January 20th and that process is underway. It’s time to move our nation forward.”

This comes as Republican Party leaders also reel and reflect on how to move forward. For weeks, President Trump and his allies amplified lies about the election being “stolen.”

In a statement on Friday, U.S. House Speaker Nancy Pelosi, D-Calif., called on President Donald Trump to resign. “But if he does not, I have instructed the Rules Committee to be prepared to move forward with Congressman Jamie Raskin’s 25th Amendment legislation and a motion for impeachment.”

“The best way we can show respect to the voters who are upset is by telling them the truth,” said Sen. Mitt Romney, R-Utah, after the pro-Trump mob was cleared from the Capitol.

“All I can say is count me out. Enough is enough. I’ve tried to be helpful,” said Sen. Lindsey Graham, R-South Carolina.

Sen. Rubio released a video Friday saying he understands people who are upset with the media or the outcome of the election - but called for reflection on Republican voters.

Rubio urged them to keep working for values they care about “without indulging the darkest instincts or inciting the most destructive impulses, and without the rhetoric and behavior that keeps the millions of Americans who agree with us from joining us in this fight.”

Whether or not there is time to remove the president is still top of mind for many in D.C. according to NBC 6 political analyst Carlos Curbelo.

“It is something that both Republicans and Democrats in the Congress are talking about and considering in a serious way. But with 12-13 days left I think it’s unlikely that either of those will happen,” Curbelo said.

America watched in horror when waves of Trump supporters swarmed the U.S. Capitol. But as the shock begins to wear off, questions about security failures and bringing the rioters to justice still linger. LX News breaks down the answers to three of your most pressing questions.

He says some Florida lawmakers will spend the next few months, and possibly years, defending their votes to decertify President-elect Joe Biden’s victory.

Rep. Gimenez, Rep. Diaz-Balart, and Sen. Scott voted against some electoral college votes, saying it was similar to previous election challenges by Democrats.

But Curbelo explains that’s not the case.

“In the context, it was actually quite different because it was in the context of the president spreading the lie that the election was stolen. When there is no evidence at all to back that claim,” Curbelo said.

Rep. Salazar was in quarantine this week after being diagnosed with COVID-19 and did not vote on Biden’s electoral win.

The political ramifications are not quite clear. According to a YouGov poll of almost 1,400 registered voters, 62% of all voters thought the capitol insurgency was a threat to democracy, only 27% of Republican voters believed it was a threat to democracy. According to the poll, 45% of the Republican registered voters surveyed approved of the action.