Documentary filmmaker Billy Corben’s viral social media video criticizing the Miami-Dade State Attorney up for reelection is legal and not electioneering, according to one of Miami’s most well-known election finance experts.

Corben, the filmmaker behind documentaries such as "Cocaine Cowboys" and "Screwball", told NBC 6 he stayed up all night creating a video critical of Katherine Fernandez Rundle’s handling over the case of Darren Rainey. The video was posted Tuesday on the anniversary of his death, when he was left in a boiling hot jailhouse shower for two hours.

Fernandez Rundle is running for a seventh term against challenger Melba Pearson for the top prosecutor in Miami-Dade County.

The medical examiner ruled the death was accidental, so Fernandez Rundle did not charge the law enforcement personnel involved. The video has been viewed tens of thousands of times on Twitter. 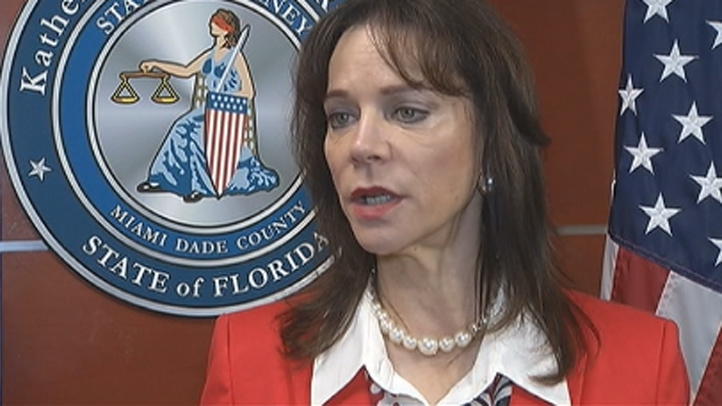 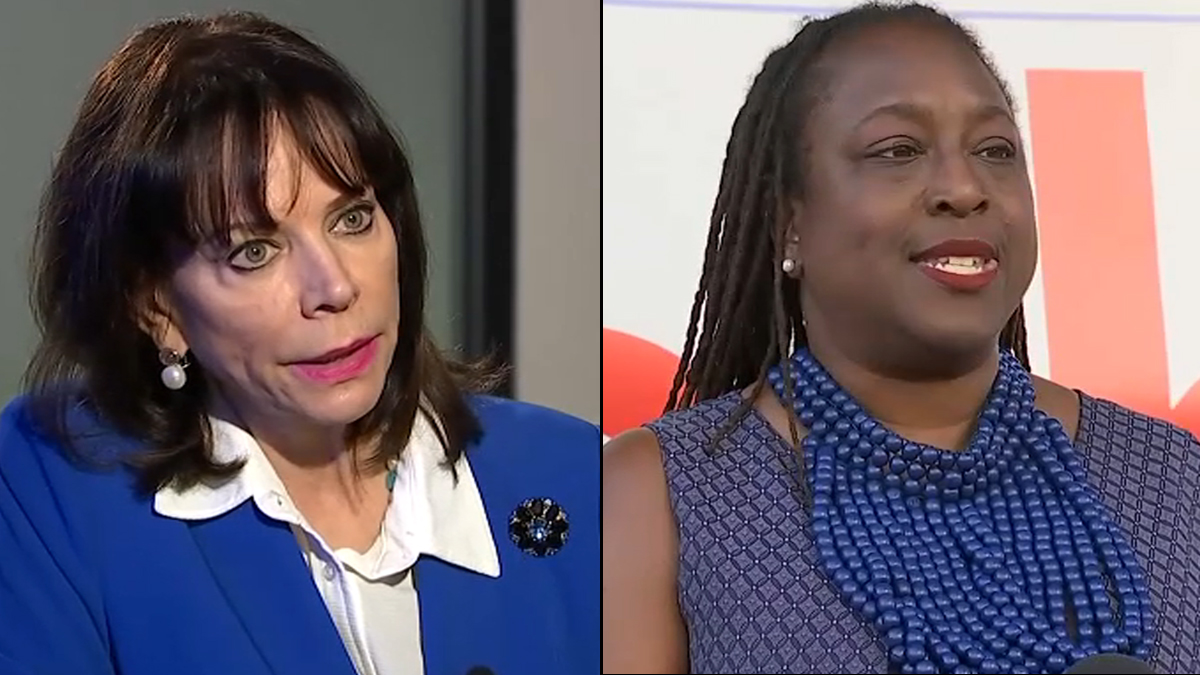 “It’s in clear violation of campaign finance statues,” Fernandez Rundle’s campaign wrote to the Herald. “The social media post with the digital ad is clearly an expenditure and Florida law requires a political committee to be formed.”

Corben pointed to a subsection in Florida law that exempts the video because it is distributed on an unpaid profile and is available to the public for free.

“She is so reckless and irresponsible and ignorant of the law, that she would pull a move that you’d only see in Cuba under Fidel Castro,” Corben said.

J.C. Planas, a election lawyer frequently hired by candidates and an adjunct professor at St. Thomas University, sides with Corben, saying electioneering is “expenditure based.”

“In this case, there doesn’t seem to be any money that was spent by Billy Corben. He produced this himself. He narrated this himself. And he put it out on Twitter, which is a free platform,” Planas said.

One very important election will be decided in just two months: the Miami-Dade State Attorney. Incumbent Katherine Fernandez Rundle is being challenged by one of her former employees. NBC 6’s Phil Prazan reports.

If Corben paid to boost the video on Facebook or Instagram, that would change things. Or, if he paid someone to produce the video or air it on another platform, then it would be a campaign expenditure and need to be reported correctly to the state.

Also, if Corben’s video expressly urged people to vote for or against a candidate, that would need to be reported because it would be a campaign ad.

In short, Planas says, while the video is well-produced and Corben has a reach larger than most, he’s just a man with an opinion in the eyes of the law. He would likely be protected by courts from lawsuits or from criminal charges.

“Courts keep on pushing back against any intrusion into the first amendment. Courts have been very pro-social media,” Planas said.

NBC 6 requested an interview with Fernandez Rundle on the next steps. Her campaign spokesman said they would not be adding any additional comment on the issue.

Fernandez Rundle’s opponent Melba Pearson told NBC 6 she had nothing to do with the video, but her supporters have shared it on social media.

“Our campaign is seeing voters all across Miami-Dade do exactly what Billy Corben did this week - use their right to free speech to independently voice support for law enforcement accountability in Miami-Dade,” Pearson said. “My opponent is attempting to suppress the voice of someone who opposes her campaign. Free speech is the bedrock of our democracy. I will always support every person’s right to speak truth to power.”