Joe Biden flung his hands in the air, jerked himself forward, widened his eyes and bared his grin in an animated debate against Congressman Paul Ryan Thursday night that was chronicled across social media in a series of perfectly timed snapshots.

One of the first big Biden smiles emerged about five minutes into the 90-minute debate as Ryan argued that the recent attacks on U.S. diplomatic missions abroad reflected weakness within the Obama administration with respect to foreign policy.

"What we're watching on our TV screens is the unraveling of the Obama foreign policy, which is making the world more chaotic and the world less safe," Ryan said. 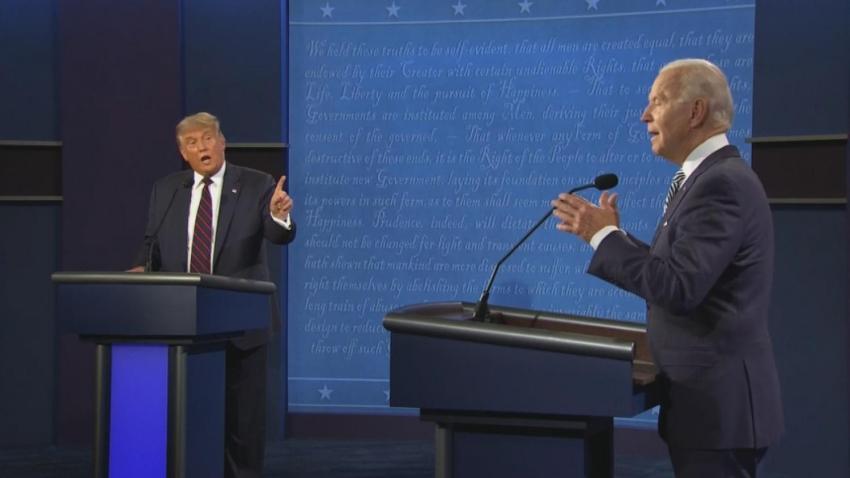 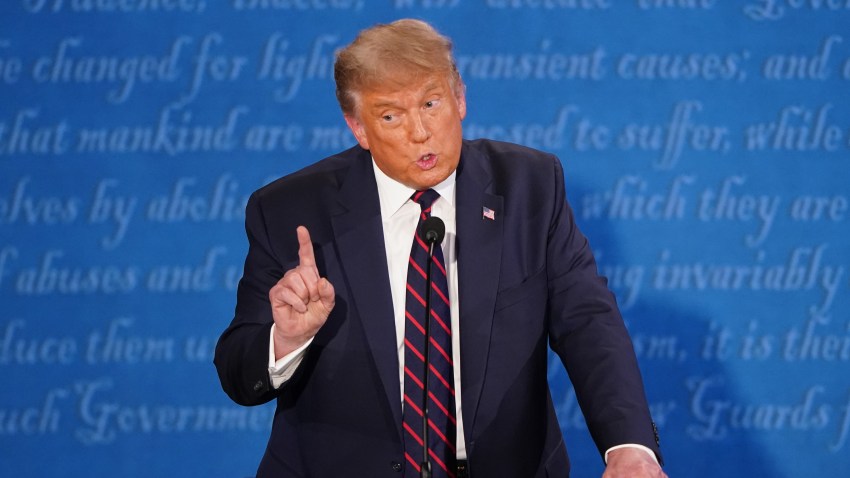 Biden bit his lower lip and appeared to be holding in giggles as Ryan finished this thought. His laughter continued as Ryan answered debate moderator Martha Raddatz's follow-up question about Mitt Romney's criticism of the Obama administration the day Ambassador Chris Stevens and three other Americans were killed in Benghazi.

"Governor Romney talked about the weakness, talked about apologies from the Obama administration. Was that really appropriate right in the middle of the crisis?" Raddatz asked.

"On that same day the Obama administration had the exact same position," Ryan said as Biden chuckled and mouthed "That's not true."

"Let's recall that they disavowed their own statement that they had put out earlier in the day in Cairo," Ryan added.

The laughs continued and soon Laughing Joe Biden made its Twitter debut offering a photographic sampling of the Vice President's spirited expressions to more than 7,000 followers by the end of the debate.

GrinningBiden and BidenLaughing emerged somewhat more quietly along with other parody accounts that together created a thorough record of Biden's face throughout the night. Here's a sampling:

[View the story "Laughing Joe Takes Over Twitter" on Storify]
0