Treasury Secretary Timothy Geithner and another member of President Obama's economic team said more steps are needed to revamp the economy and refused to rule out the possibility of a tax hike.

Appearing on ABC's "This Week," Geithner said the Obama administration would need to make "hard choices" to help curb the swelling economic deficits in the wake of the recovery effort but the Treasury Secretary wouldn't elaborate on what those choices will be.

"We have to bring [deficits] down to a level where the amount we're borrowing from the world is stable at a reasonable level," he said.  "And that's going to require some very hard choices." 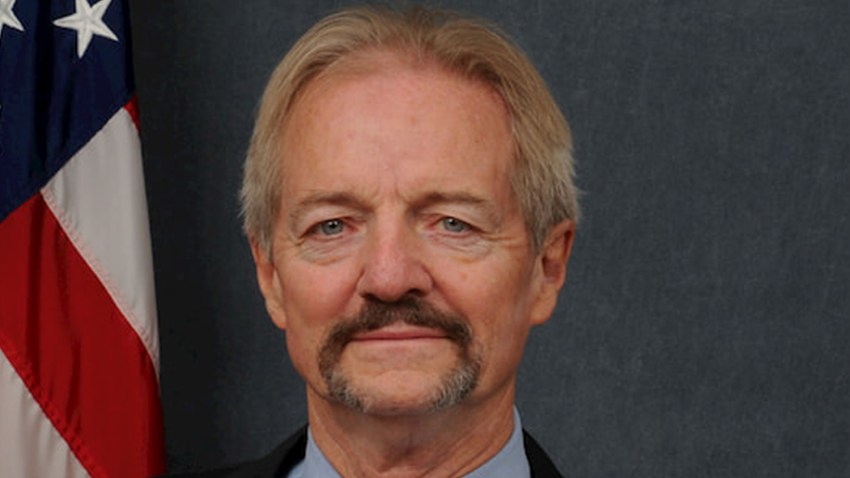 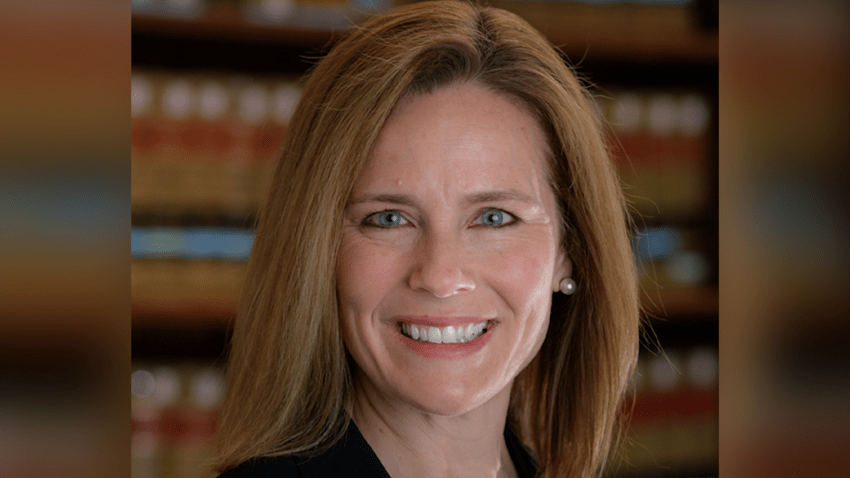 Geithner said the administration would have to do "what's necessary" in order to pump life back into the economy by reducing the federal deficit.

Geither, who said the Obama administration inherited a $1.3 trillion debt from the Bush Administration, said the government will respond to filling the country's financial hole "in a way that does not add unfairly to the burdens that the average American already faces."

"There is a lot that can happen over time," Summers said on NBC's "Meet the Press."

He added: "It is never a good idea to absolutely rule things out, no matter what."