PolitiFact: Fact-Checking Joe Biden About Job Gains on His Watch

During a CNN town hall in Baltimore, President Joe Biden offered a talking point he’d used numerous times before to tout the country’s economic gains on his administration’s watch.

"We’ve created more jobs in the first eight months of my administration than any president in American history — total number of jobs created," Biden said in the Oct. 21 town hall hosted by CNN’s Anderson Cooper.

We’ve looked at this claim multiple times during Biden’s presidency, but since time has passed, new jobs figures require us to make new calculations each time. So we’ve done that here. 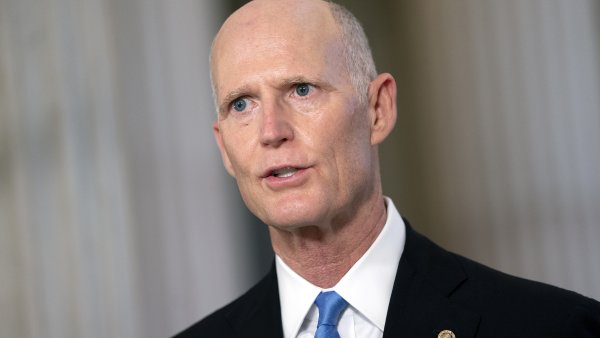 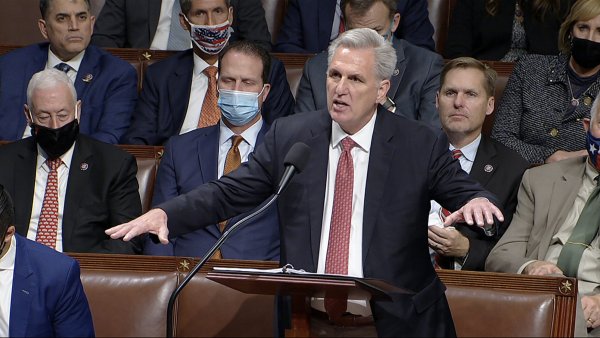 We found that the Biden administration has indeed overseen record-setting gains in jobs, as long as you measure them by raw numbers, which the last part of Biden’s sentence suggests is what he meant.

But this glosses over the fact that the total number of employed Americans has grown over time. And the comparison also ignores other important context.

What the numbers show

The official government data shows that between January 2021, when Biden took office, and September, the number of employed Americans rose from 142.7 million to 147.6 million, or a gain of nearly 5 million jobs.

In numerical terms, that’s a bigger gain in jobs than for the equivalent period under every post-World War II president who first came to office in an election. (This comparison leaves out Harry Truman, Lyndon Johnson and Gerald Ford, each of whom initially assumed the office without being elected.)

The closest competitor to Biden was Jimmy Carter, with a gain of 2.8 million jobs.

However, Biden’s claim leaves out at least four important bits of context.

Raw numbers vs. percentages. By choosing to highlight jobs gained as his metric, Biden has an advantage in a comparison with previous presidents. The U.S. population has grown, and so has the labor force.

A fairer metric for comparison is the number of jobs gained divided by the starting level of jobs when the president took office. By this metric, Biden scores well, but he’s not No. 1. That distinction goes to Carter, who oversaw job gains of 3.5%, compared with Biden’s 3.4%.

The question of timing. Biden entered office during a recession (and a global pandemic), but while the economy was on the upswing.

Most other presidents — aside from Barack Obama, who took office during a spiraling economic downturn — have entered the White House amid a growing economy. But what phase of expansion the economy is in at the precise moment of their inauguration can play a big role in how a president’s first months go economically. Since different presidents have been sworn in at different points in the economic cycle, Biden’s comparison to his predecessors is not really apples-to-apples.

Who gets the credit? Experts always caution that a president is not all-powerful in economic matters, since many factors beyond their control, from international oil supplies to changes in technology and demographics, can shape the health of the U.S. economy.

That said, experts say Biden deserves some credit for the job gains on his watch, given the expansion of coronavirus vaccinations and the passage of his $1.9 trillion American Rescue Plan, which provided coronavirus aid and economic relief.

Biden said, "We’ve created more jobs in the first eight months of my administration than any president in American history — total number of jobs created."

The raw numbers support Biden’s claim, but the talking point glosses over the reality that the U.S. economy remains about 5 million jobs under its pre-pandemic peak. It also ignores that adjusting for population growth would have made Carter first, rather than Biden.

In addition, comparing presidents as Biden did is highly sensitive to the economic conditions around the time of their inauguration.