"The student debt that is out there, almost 60% of it is graduate school debt," DeSantis said at a press conference on April 29. "Why would you make a truck driver, or a waitress, or a construction worker pay off the debt for somebody that did a Ph.D. program in gender studies?"

The article centered on how Biden could move to relieve student loan debt and cited the Brookings Institution, which said, "56% of the outstanding student debt is owed by households that hold graduate degrees."

The key distinction is that the Brookings data focused on households with debt. 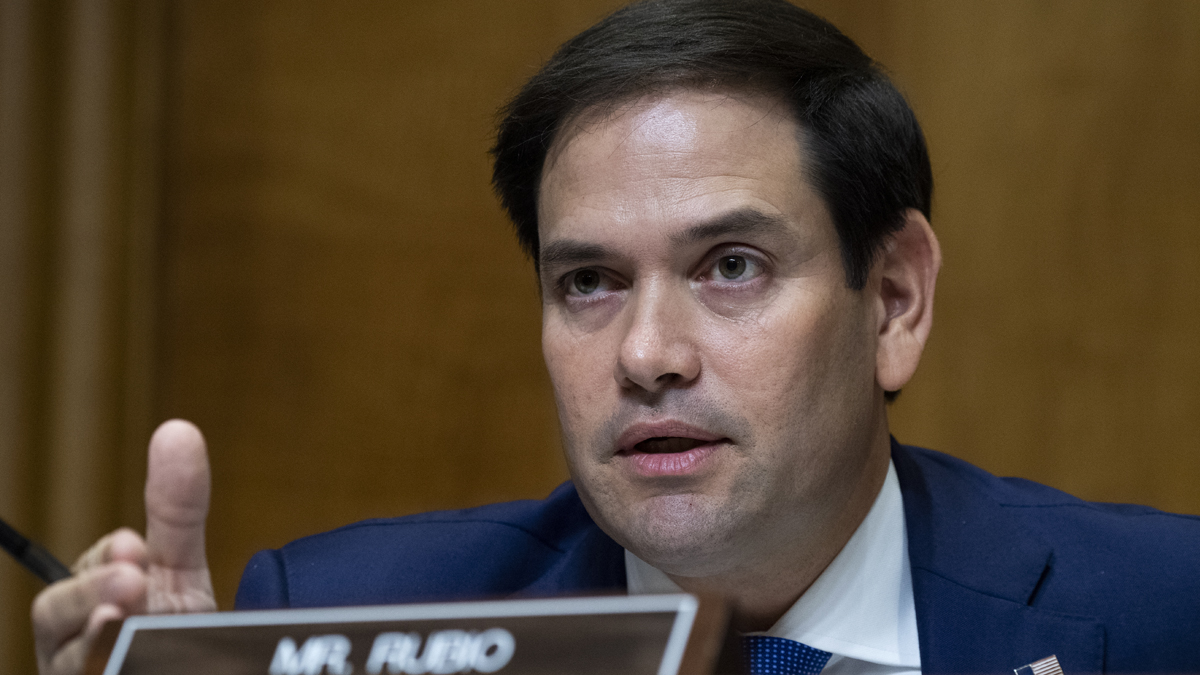 Many households have undergraduate debt even though someone in the household also has a graduate degree. It doesn’t mean that all the debt held was spent on graduate school.

So, DeSantis has it almost exactly backward.

A majority of the federal student loan dollars disbursed during the 2020-21 school year were borrowed by undergraduate students, per a report from College Board, a nonprofit education group.

According to the College Board, 55% of bachelor’s degree recipients graduated with debt, holding an average debt level of more than $25,000. Though an undergraduate student, on average, borrows less money than their graduate school counterparts, the pool of people seeking a graduate education is far smaller.

He’s got it backward. About 60% of the outstanding student loan debt came from undergraduate school, according to a 2017 analysis from the Congressional Budget Office. On average, graduate students borrow more money than their undergraduate counterparts, but more people pursue undergraduate degrees.

DeSantis’ statement contains an element of truth but ignores critical facts that would give a different impression. Thus, it is rated Mostly False.