Buttigieg is the former mayor of Indiana’s fourth largest city, serving from 2012 to 2020

NBC News reported, based on multiple sources, that Biden is expected to tap former Michigan Gov. Jennifer Granholm to lead the Department of Energy. Her elevation is a sign that the Energy Department will have a leading role in Biden?s plan to combat climate change.

All three will be central to Biden’s plan to remake the country’s automobiles and transportation systems to quickly cut climate-damaging petroleum emissions.

Buttigieg would be the first openly gay person confirmed by the Senate to a Cabinet post. At 38, the former mayor of South Bend, Indiana, would also add a youthful dynamic to an incoming administration that is so far dominated in large part by leaders with decades of Washington experience.

Biden said in a statement that Buttigieg was a “patriot and a problem-solver who speaks to the best of who we are as a nation.”

Granholm, 61, served as Michigan’s attorney general from 1999 to 2003 and two terms as Michigan’s first female governor, from 2003 to 2010. She was a supporter of Biden’s presidential bid and has spoken out against President Donald Trump’s attempts to overturn the election results, accusing him of “poisoning democracy.”

Biden is steadily rolling out his choices for Cabinet secretaries, having already selected former Obama adviser Tony Blinken as his secretary of state, retired Army Gen. Lloyd Austin as his secretary of defense and former Fed Chair Janet Yellen as his treasury secretary. He’s also picked former Agriculture Secretary Tom Vilsack to reprise that role in the Biden administration, and Ohio Rep. Marcia Fudge to serve as housing secretary.

President-elect Joe Biden is expected to name Gina McCarthy as his domestic climate coordinator. Here are five things you need to know.

Meanwhile, New Mexico Rep. Deb Haaland is considered a lead contender to become interior secretary despite Democratic worry that her departure would leave them with a perilously thin majority in the House. Haaland, a member of New Mexico's Pueblo of Laguna, would be the first Native American to lead the Interior Department if confirmed.

Buttigieg became a leading figure in national politics when he was among those who challenged Biden for the Democratic presidential nomination this year. Initially written off as the leader of a relatively small town competing against far more established figures, Buttigieg zeroed in on a message of generational change to finish the first-in-the-nation Iowa caucuses in a virtual tie with Vermont Sen. Bernie Sanders.

His campaign stumbled, however, in appealing to Black voters who play a critical role in Democratic politics. As the primary moved into more diverse states such as South Carolina, Buttigieg faltered and quickly withdrew from the race. His backing of Biden ushered in a remarkably swift unification of the party around its ultimate nominee.

Biden’s selection of Buttigieg for transportation secretary drew praise from LGBTQ rights groups, with one calling it “a new milestone in a decades-long effort” to have LGBTQ representation in the U.S. government.

“Its impact will reverberate well-beyond the department he will lead,” added Annise Parker, president and CEO of the LGBTQ Victory Institute.

The South Bend chapter of Black Lives Matter, however, denounced Buttigieg’s pending nomination. The group had made their displeasure of Buttigieg known during his presidential campaign, following the 2019 South Bend shooting of a Black man by a white police officer.

“We saw Black communities have their houses torn down by his administration,” BLM’s South Bend leader Jorden Giger said in a statement, referring to Buttigieg’s effort to tear down substandard housing. “We saw the machinery of his police turned against Black people.”

If confirmed as transportation secretary, Buttigieg will be charged with implementing Biden's proposals to spend billions making major infrastructure improvements and on retrofitting initiatives that can help the U.S. battle climate change. He also wants to immediately mandate mask-wearing on airplanes and public transportation systems to slow the spread of the coronavirus. 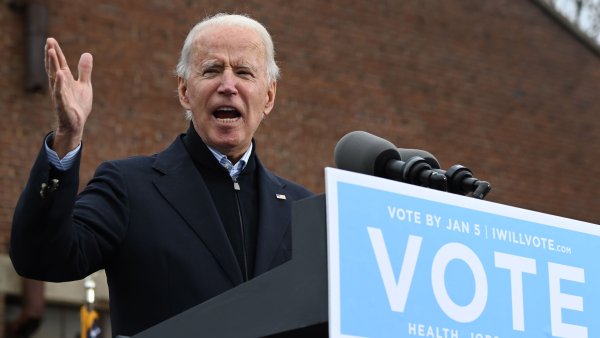 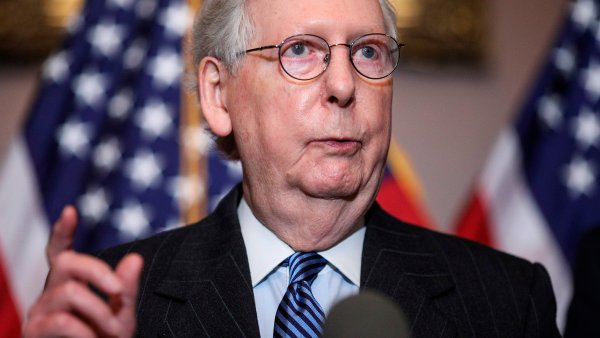 Meanwhile, as energy secretary, Granholm will have a role in executing Biden’s promised $2 trillion climate plan, billed as the nation’s broadest and most ambitious effort to cut fossil fuel emissions that are dangerously warming Earth’s atmosphere.

As governor, when Granholm faced an economic downturn before the Great Recession struck, she sought to diversify the state that is home to the Detroit Three automakers by emphasizing the growing “green economy.” The state pushed incentives to manufacture wind turbines, solar panels, advanced batteries and electric vehicles, and she signed a law requiring that more of Michigan’s energy come from renewable sources.

After leaving office, she moved to California to teach at the University of California, Berkeley. She is a political contributor on CNN.

The Biden Administration: A Look at Who Has Been Nominated

President-elect Joe Biden, who will be sworn in on Jan. 20, has started to choose people to fill top positions in his administration.

As domestic climate chief, McCarthy will spearhead Biden's ambitions for a massive, coordinated domestic campaign to slow climate change. Her counterpart in climate efforts will be former Secretary of State John Kerry, earlier named by Biden as his climate envoy for national security issues.

The selection of McCarthy is in line with Biden’s pattern of picking tested, familiar figures from his time as vice president. McCarthy, 66, served as EPA administrator from 2013 to 2017 during President Barack Obama’s second term and was assistant administrator for the Office of Air and Radiation in Obama’s first term.