Will a Passenger Bill of Rights Ever Fly?

Airfarewatchdog wonders how many potential airline customers are refusing to fly until they can be assured that they won’t be trapped in a cramped airplane parked overnight on a tarmac. Every time another news story appears detailing the suffering of passengers in such situations, with no food or working lavatories, no doubt another few hundred flyers take to their cars and Greyhound.

Talk about negative publicity! So if only to avoid more bad press, you’d think the airlines would be behind two bills currently before the U.S. Congress designed to give airline passengers some peace of mind.

In truth, “only” about 200,000 U.S. airline passengers were stuck on a tarmac in the first half of the year (although this figure doesn’t include international flights or those on smaller regional aircraft). 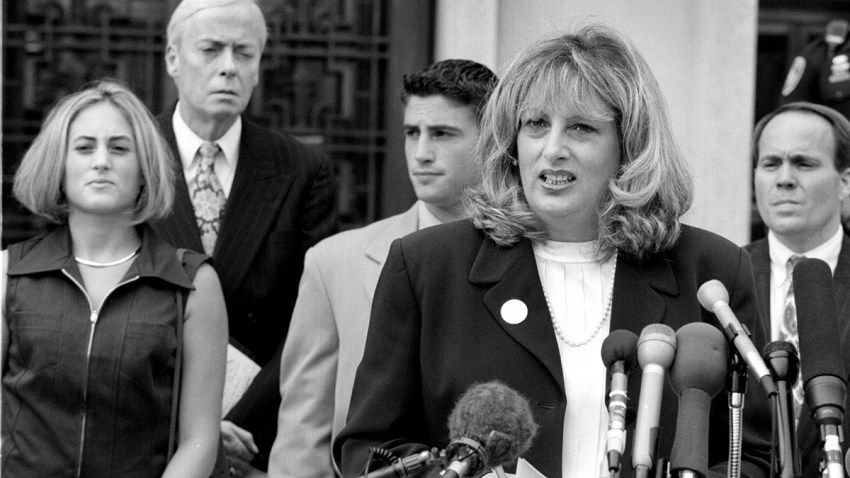 Linda Tripp, Known for Role in Clinton-Lewinsky Scandal, Dies at 70 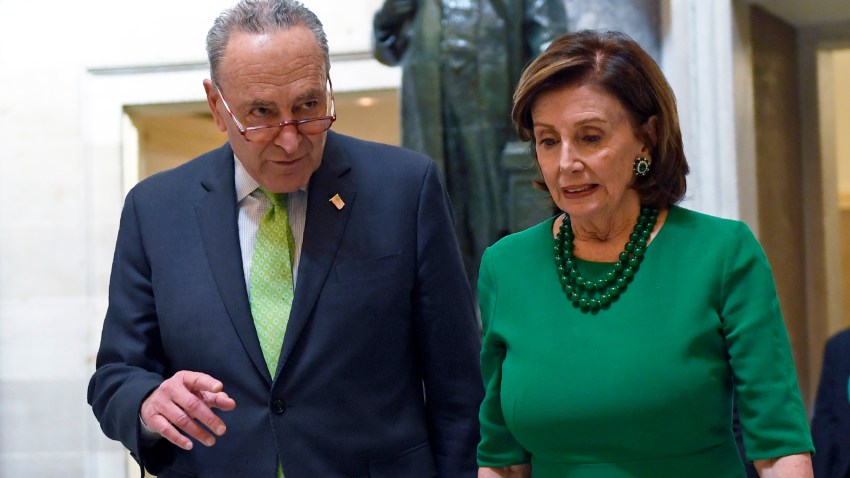 Mnuchin Says Direct Deposits Out Next Week for Virus Aid

The airlines note that this works out to an infinitesimally small percentage considering how many people they fly each year, but tell that to those unfortunate enough to have sat in a cardboard-thin seat surrounded by crying babies for 8 hours, with nothing to eat or drink.

And don’t use that logic on Kate Hanni, a victim of one of the more celebrated tarmac delays of recent years, and executive director of Flyersrights.org, the principal advocacy group behind the flyers rights movement. “If the problem is so small,” she said at a recent hearing sponsored by her group and the Business Travel Coalition, “then solving it shouldn’t be so bad.”

The two “passenger rights” bills, HR 624 in the House, and S 213 in the Senate, state that if a flight is “substantially” delayed, the airline must provide “adequate” food and water, “adequate” restroom facilities, cabin ventilation and comfortable cabin temperatures, and access to medical treatment.

After a delay of three hours during which the passengers have been unable to deplane, the airline must provide passengers the option of returning to the terminal if this can be done safely.

But there are some problems here. Most airlines no longer provide food on flights, except for business or first class passengers. So it’s not clear how they’ll be able to provide nourishment during a long delay. Does Pizza Hut deliver to airport tarmacs?

As for returning to the terminal in a “safe” manner, that’s a rather substantial loophole. If there are no available gates for a delayed aircraft to use, how will the passengers get off? They can’t simply jump out the emergency slides and walk to the terminal.

And if the pilot determines that deplaning would jeopardize passenger safety or security, then no deplaning.

There is no language in the bills specifying what penalties might be assessed for failure to adhere to the proposed regulations. So this could be a bill without bite.

Plus, as the two bills recognize, airports have to be part of the solution. They need to develop operating plans to handle unscheduled deplanings, including a way to safely transport passengers from the tarmac or taxiway to the terminal if no gates are available.

Some airports, such as Dallas-Fort Worth, are planning to add buses with mobile stairways to meet planes and carry passengers to terminals. DFW has also designated two terminal gates for unscheduled deplanings. But most airports don’t have this equipment, and without a workable plan any passenger rights bill that emerges from Congress may amount to nothing more than good intentions.

Airplanes arriving from international destinations that are diverted to airports without customs and immigration facilities propose another issue that must be considered.

Needless to say, the airline industry, and the Airline Transport Association, its trade group, aren’t thrilled. They argue that a passenger rights bill will have “unintended consequences,” forcing airlines to cancel flights at a time when capacity cuts make it less likely that their customers will find convenient alternatives.

Aircraft that go back to the gate for deplaning lose their place in line for take off, industry insiders note, causing further delays; others argue that this policy should be changed, allowing such aircraft to regain their takeoff priority.

And other industry observers, such as the University of Michigan’s Amy Cohn, suggest that tarmac delays are a symptom, not the disease. These delays wouldn’t happen so often, they say, if the U.S. air traffic control system weren’t stuck in the 1960s. It needs to be modernized so that more aircraft can share limited air space.

Delays could also be reduced if the FAA restricted the number of takeoffs and landings at the nation’s most crowded airports, such as Chicago O’Hare and New York’s LaGuardia and JFK. JFK has slots for 81 operations per hour, but averages 126.

But who knows: Now that airlines are eliminating flights and parking hundreds of jets in the desert, this problem might just go away.