How Many Times Have the 49ers Beat the Rams in a Row?

The 49ers have owned the Los Angeles Rams over the past three seasons.

Five of those victories have come with Jimmy Garoppolo at quarterback. The 49ers are also 6-0 in games Garoppolo has started, beginning in 2017 in just his fifth start after coming to Santa Clara in a trade with the New England Patriots.

The 49ers and Rams will meet in the NFC Championship Game on Sunday. It will be the biggest matchup of the current Kyle Shanahan and Sean McVay iterations, only the second head-to-head postseason matchup in the history of Los Angeles and San Francisco's football rivalry.

The teams met in the 1989 NFC Championship Game, in which the 49ers rolled to a 30-3 victory at Candlestick Park. Two weeks later, the 49ers destroyed the Denver Broncos, 55-10, in Super Bowl XXIV.

Here is a glance at each of the past six games between the teams: 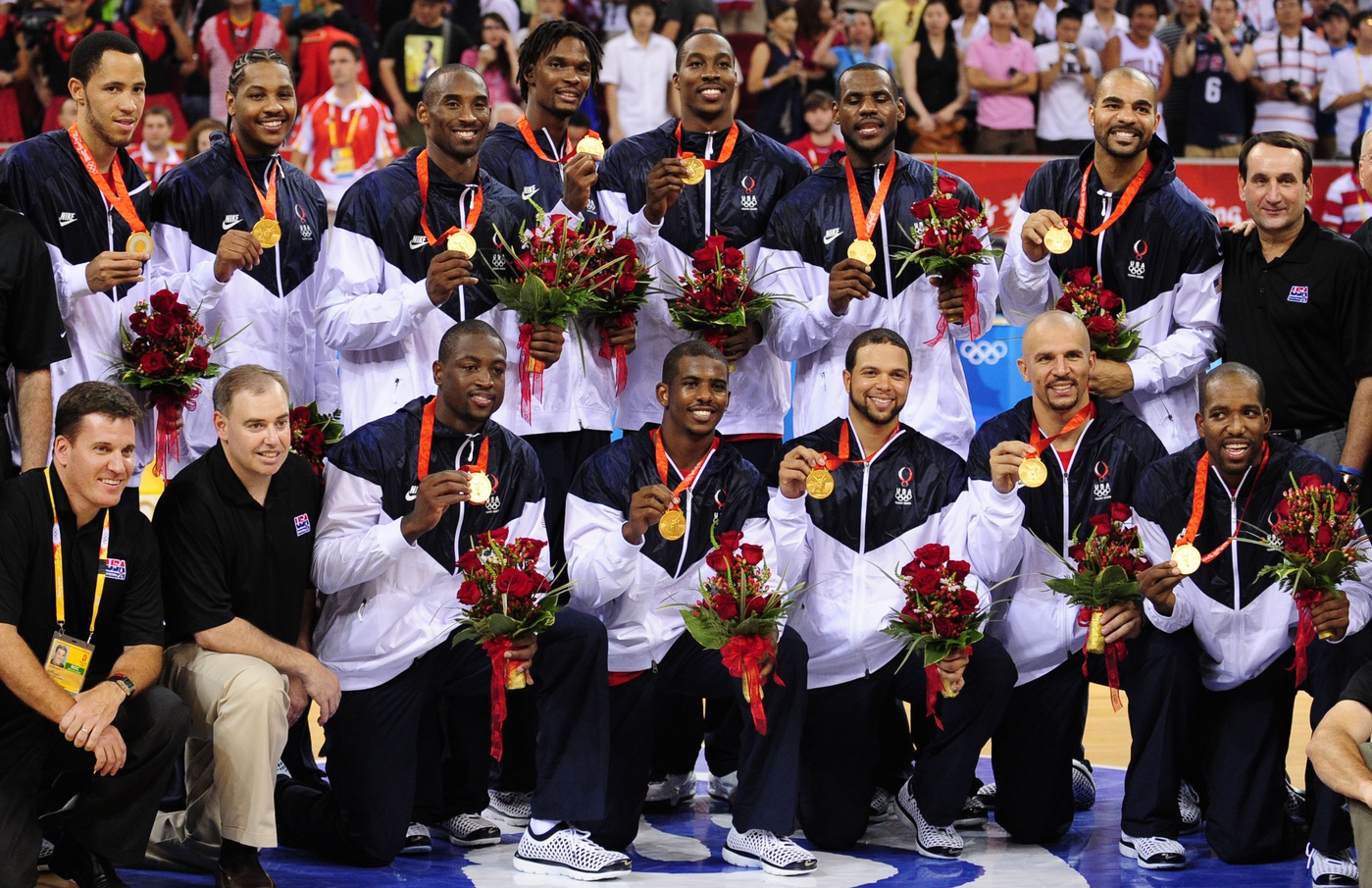 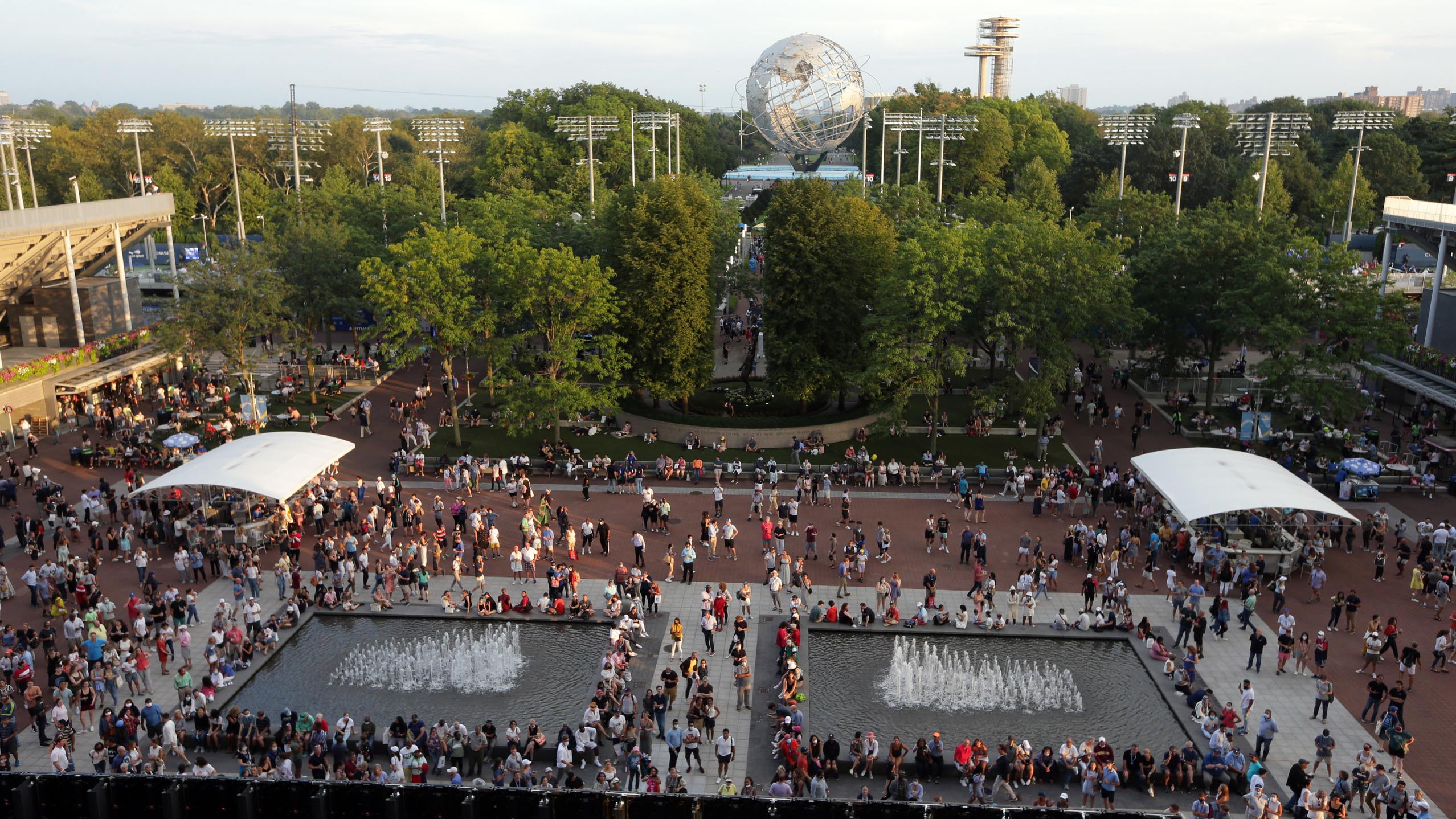 US Open Tennis 2 hours ago

2022 US Open Fan Week: How to Attend, Activities Offered

The 49ers’ season was on the line. They needed a victory to secure a wild-card spot in the NFC playoffs, and things were not looking good.

Everything was going the Rams’ way — so much, in fact, that McVay ran off the sideline and into the end zone to celebrate the second quarter touchdown that gave the Rams a 17-0 lead.

That was not wise. And neither was the trash-talking the Rams directed toward 49ers tight end George Kittle.

During the week, Kittle, in describing the kind of physical game he expected, called it a “body bag game.” The Rams made it known to him that the 49ers were going to be the ones with the toe tags.

“We go down 17-0,” Kittle said. “And I had five guys chirping at me in my ear, saying, ‘Hey, guys are putting you [in a] body bag, Kittle.’ I was like, ‘A lot of time up on that clock, boys.’ And hopefully I can see them again because that was a fun body-bag game.”

Deebo Samuel had a 16-yard touchdown run and a 24-yard scoring pass to Jauan Jennings. Garoppolo hit Jennings with a 14-yard pass with :26 left in regulation to force overtime. After Robbie Gould’s 24-yard field goal, rookie cornerback Ambry Thomas clinched the win with an interception of Matthew Stafford.

The 49ers were 3-5 and appeared to be heading south when the Rams came to town for a Week 10 prime-time game.

The 49ers seized immediate control of the game with an 18-play, 93-yard touchdown drive that chewed up more than 11 minutes.

“I don’t want to say it took their soul away, but it definitely did something,” said Garoppolo, who completed 15 of 19 pass attempts for 182 yards and two touchdowns.

Safety Jimmie Ward intercepted Stafford twice, including a 27-yard pick six that gave the 49ers a 14-0 lead in the first quarter. The 49ers’ run game controlled the game with 44 carries for 156 yards.

The 49ers dealt the Rams their first loss in their new stadium on Robbie Gould’s 42-yard field goal as time expired. The game was played in front of no fans because of the COVID-19 pandemic.

“It was the exact type of game that we were hoping for,” Shanahan said. "We (knew) we had to run the ball and do all those things we wanted to make it a grimy-type game.”

In one of the better games of his career, Garoppolo threw for 268 yards with touchdown passes to Samuel, Kittle and Brandon Aiyuk to enable the 49ers to build a 21-6 lead at halftime.

The 49ers turned to their closer, Samuel, to clinch the victory late in the fourth quarter. He put the game away in what has become familiar fashion. On a third-and-7 play after the two-minute warning, Samuel took a shovel pass from Garoppolo and powered his way to an 11-yard gain and a first down to clinch the game.

“That last run that Deebo had was as impressive of a run as I’ve ever seen,” said Shanahan, who has seen plenty more runs like ever since.

The 49ers set up their 2019 NFC West-clinching victory a week later against Seattle with Gould’s walk-off 33-yard field goal as time expired.

“You don’t want to be in that situation,” Garoppolo said, “but the way we converted, it was huge.”

Garoppolo completed 16 of 27 passes for 248 yards with one touchdown and two interceptions.

After falling behind 7-0 in the first quarter, the 49ers’ defense dominated the rest of the day. The Rams managed just 157 yards of total offense. Goff completed 13 of 24 passes for just 78 yards. He was sacked four times for minus-30 yards.

The Rams failed to convert on any of their nine third-down plays. They were 0-for-4 on fourth downs.

“I’m not going to lie,” Saleh said, “I black out during those moments. I get excited for the guys and their success. When they make big plays, I feel like I’m right there with them.”

Garoppolo completed 24 of 33 passes for 243 yards with no touchdowns and one interception. Kittle had eight receptions for 103 yards.