Seven Negro Leagues have been recommended for major league status by a task force of the Society for American Baseball Research.

The announcement Thursday followed Major League Baseball’s decision on Dec. 16 that it was reclassifying the Negro Leagues to majors. They had been excluded in 1969 when a special committee on baseball records identified six official major leagues dating to 1876.

MLB and its statistician, the Elias Sports Bureau, have started a review process.

Willie Mays could be credited with 17 hits from his 1948 season with the Alabama Black Barons. Monte Irvin could see his career average climb from .293 to .304 if numbers listed at Baseball Reference from his nine Negro League seasons are accurate. 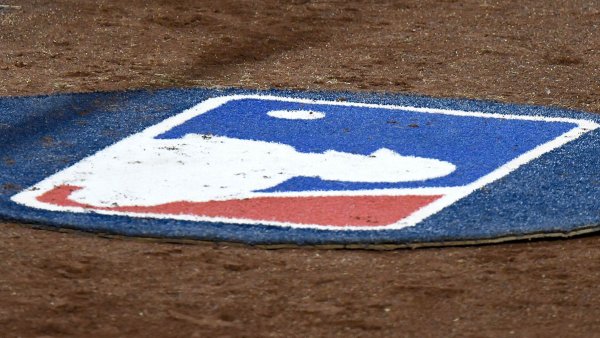 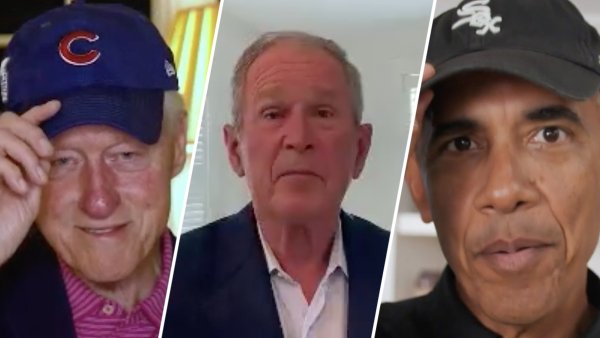 Satchel Paige, currently is credited with 28 major league wins, could add at least 146 to his total. Josh Gibson’s .441 batting average in 1943 would be the best season mark ever, edging Hugh Duffy’s .440 from 1894. Gibson’s average came in fewer than 80 games, however, far short of the modern standard of 162.

The Negro Leagues began to dissolve one year after Jackie Robinson broke MLB’s color barrier with the Brooklyn Dodgers in 1947.

SABR said its criteria were “a league of high quality, containing a large number of the best available baseball players, with a defined set of teams and a defined roster of players. Teams should have played a set schedule, with the league maintaining standings and records, some of which may no longer be available.”

SABR’s task force will continue to study other teams and leagues from the sport’s segregated era, which includes pre-1920 and post-1948, and top independent Black teams of the 1930s.