A Lion of a Mentor for Jacory Harris

When the University of Miami hired Philadelphia Eagles assistant Mark Whipple to lead its offense, it was assumed he'd bring a little of the NFL to Coral Gables, like a giant playbook and some film.  Apparently he's done a bit more than that.

Jacory Harris will be working out this summer with his new "mentor," Detroit Lions quarterback Daunte Culpepper, according to the Miami Herald.

Naturally, our first inclination was to quickly pray to Our Father Who Art Howard Schnellenberger that Culpepper's influence doesn't turn Harris into a winless headcase sex-boater by the end of August, or cause him to injure his knee and become a shadow of his former self.   [Disclaimer: charges in the Vikings sex boat case were dropped against Culpepper.  But it's funny, so we like bringing it up whenever possible.] 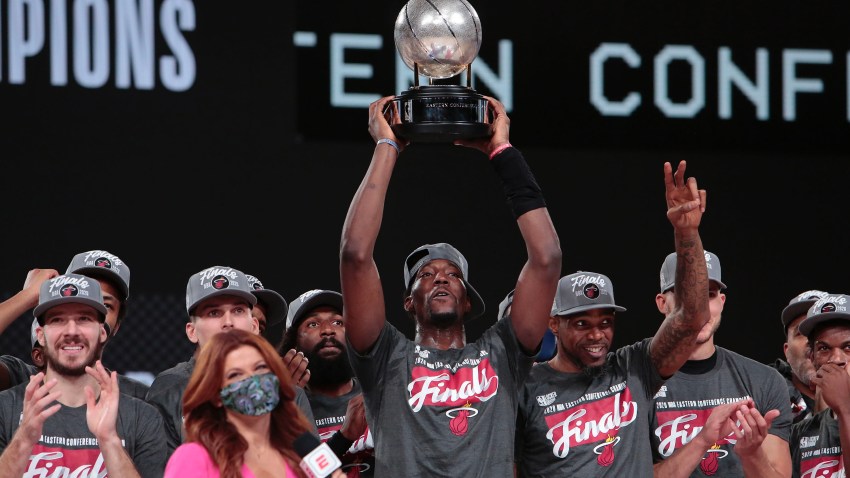 He's not Tom Brady or Peyton Manning (and thank goodness he's not Brett Favre), but there are a few good things young Harris can glean from his fellow Florida Mr. Football that aren't "how to have a terrible tenure with the Dolphins."  After all, Culpepper was a beast in college who almost single-handedly carried UCF and broke Steve Young's season completion percentage record in the process (it stood until Colt McCoy seized it in 2008 with a much better stable of receivers at Texas).

And Culpepper can run, which isn't Harris' strong suit.

Culpepper can't give Harris a cannon for an arm like his own, or deliver old on-field partner Randy Moss in a Hurricanes uniform. But he can pass on a few tricks of the trade.  It'll be great to have the two at play.