New York Yankees third baseman Alex Rodriguez increased the intensity of his workout and pitcher Chien-Ming Wang threw in the outfield Monday as part of their rehabilitation.

"The clock is ticking toward the day we're going to get Alex into a game," Yankees manager Joe Girardi said in Detroit before the series opener against the Tigers. "I expect that it will be in extended spring training.

"We've got a timetable, and he's getting close." 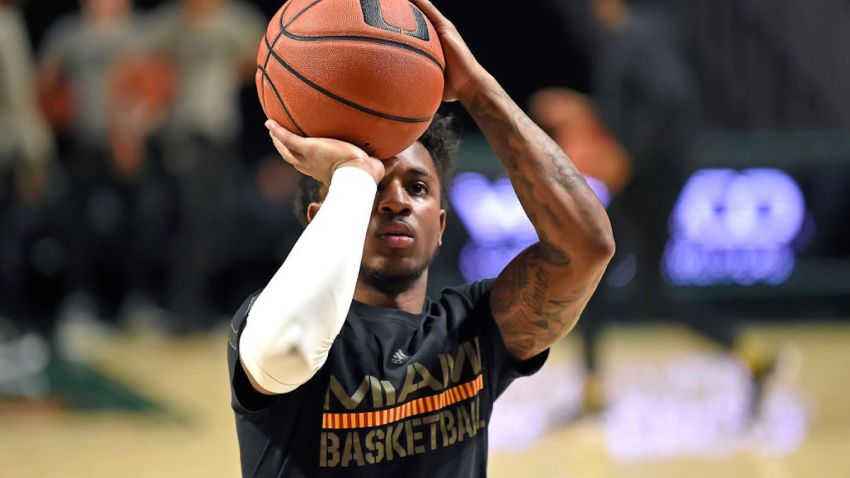 Game On: Miami Heat Release 1st Half of Season Schedule for 2020-21

Rodriguez, who had surgery on his right hip March 9, could take live batting practice for the first time Today. He might start playing in minor league games later this week and the Yankees expect him to rejoin the team by May 15.

"Feels good," Rodriguez said. "I'm taking it one day at a time."

The three-time AL MVP ran the bases for the third time in five days, and added situational drills when taking grounders at third.

He hit 13 homers on 89 swings in regular batting practice.

Girardi said Rodriguez has one more hurdle to clear before he plays in a game.

"We need to see him slide," Girardi said. "He hasn't done that yet unless he went out on a Slip And Slide in his yard."

Wang threw in the outfield for 10 minutes and did sprints as part of a rehab program. He was placed on the 15-day disabled list Saturday with weakness in his hips.

Wang, 0-3 with a 34.50 ERA in three starts, is scheduled for a bullpen session Tuesday.

"He's doing great," Yankees vice president Billy Connors said. "There is no discomfort. We did some drills that will help bring his velocity back to where it's got to be."

Against the Tigers on Monday night, left fielder Johnny Damon was in the lineup despite increased soreness in his left shoulder.

"I woke up this morning and it was black-and-blue, which was new," Damon said. "It's tough to raise my arms over my head, but I've had to deal with this for years now."

Damon said the soreness is chronic _ he spent time on the DL last year with shoulder problems _ but Girardi thought Damon's collision with the Fenway Park wall on Saturday probably caused a setback.

"He's already banged up, and hitting a wall certainly isn't going to help the healing process," he said. "His knee is sore again as well, and he didn't even hit that on the wall."