The Marlins remain quarantined in Philadelphia, where the outbreak was discovered during a weekend series against the Phillies

Another player with the Miami Marlins has tested positive for the coronavirus, bringing the team's outbreak total to 17 players, according to a person familiar with the situation.

The person spoke to The Associated Press on condition of anonymity Thursday because test results were not announced.

The Marlins remain quarantined in Philadelphia, where the outbreak was discovered during a weekend series against the Phillies. Two staff members have also tested positive.

Miami's season has been suspended through at least Sunday, and it appears the schedule will be altered next week, too.

The Marlins are supposed to host Philadelphia on Tuesday, Wednesday and Thursday, but Phillies general manager Matt Klentak and Yankees manager Aaron Boone said yesterday that MLB is working to have Philadelphia play New York instead, creating uncertainty about when and where Miami will resume. 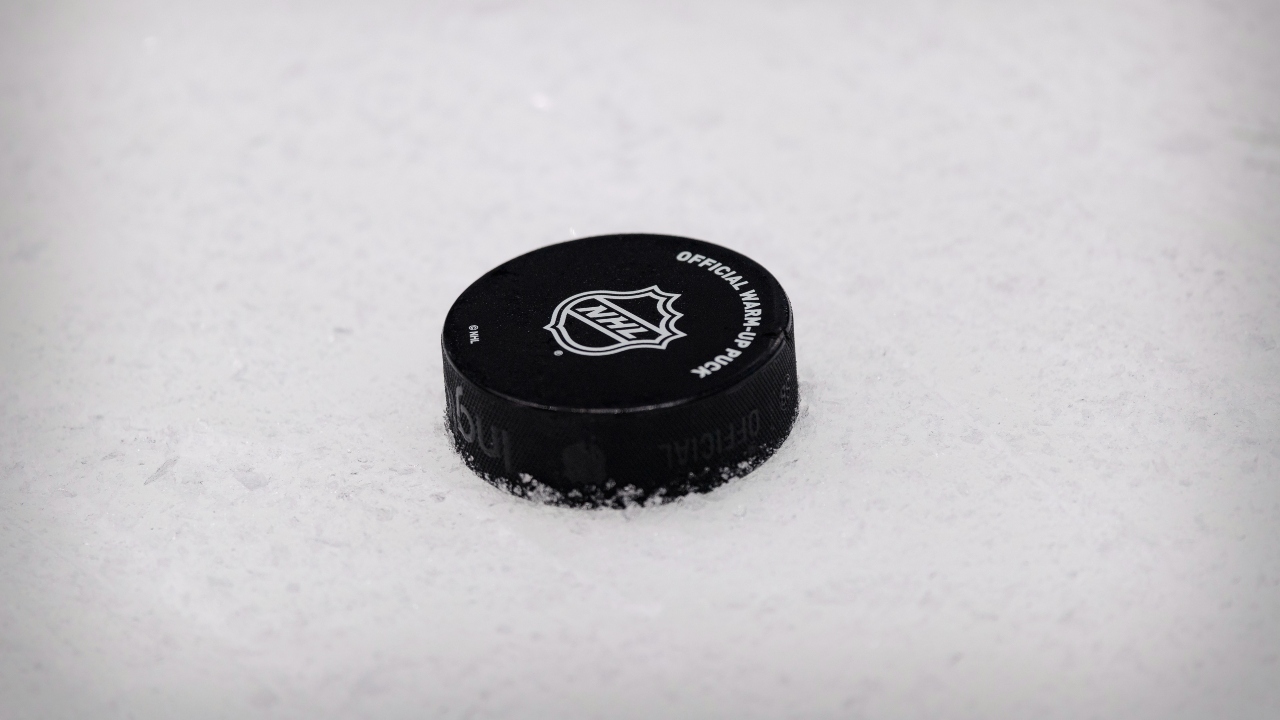 NHL's East ‘Have Nots' Hoping to Start Challenging the Elite 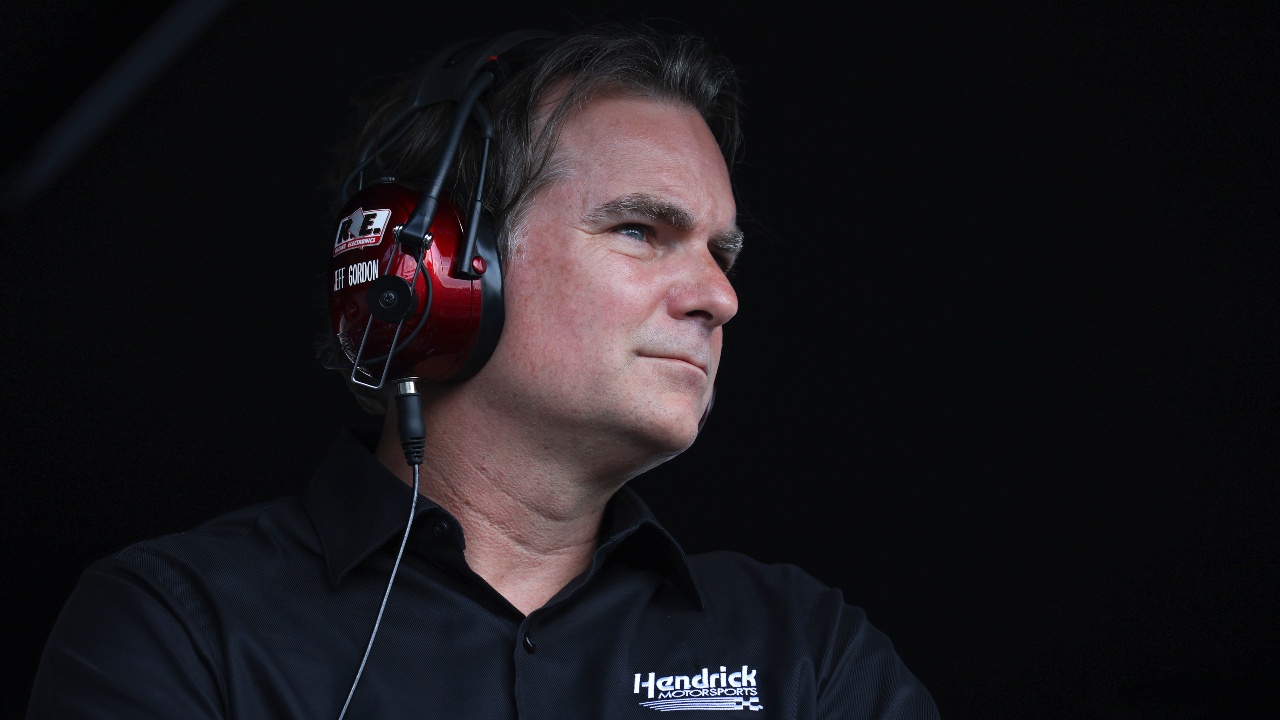