New York has lost six of eight overall and is 2-4 since its big trade-deadline acquisition, Javier Báez, made his debut

Jorge Alfaro hit a tiebreaking RBI single in the eighth inning and the Miami Marlins beat the New York Mets 4-2 on Thursday, taking three of four from the sagging NL East leaders.

New York has lost six of eight overall and is 2-4 since its big trade-deadline acquisition, Javier Báez, made his debut. Báez went 0-for-5 with five strikeouts on Thursday and is hitting .160 (4 for 25) with the Mets.

“Javi is a free swinger. That’s something we know we can probably work on and get better at,” Mets manager Luis Rojas said. “He’s going to be out there taking hacks. It’s a fight between him and the pitcher and those are the type of swings he takes.”

New York’s underwhelming stretch has allowed Philadelphia and Atlanta to creep closer in the division race. The Phillies entered Thursday trailing the Mets by 1 1/2 games and host New York in a three-game series this weekend.

“There are ups and downs in these seasons,” Mets outfielder Michael Conforto said. “We flush it when we lose. Obviously, this wasn’t the way we wanted this series to go. You get into the clubhouse, we flush it. We’re going to be upset for a little bit but we get on the plane, go to Philly and it’s out of our minds when we get there.”

“When I got to home plate I tried to look for a pitch to hit the other way,” Alfaro said. ”Just play for the team. That’s what I was looking for.” 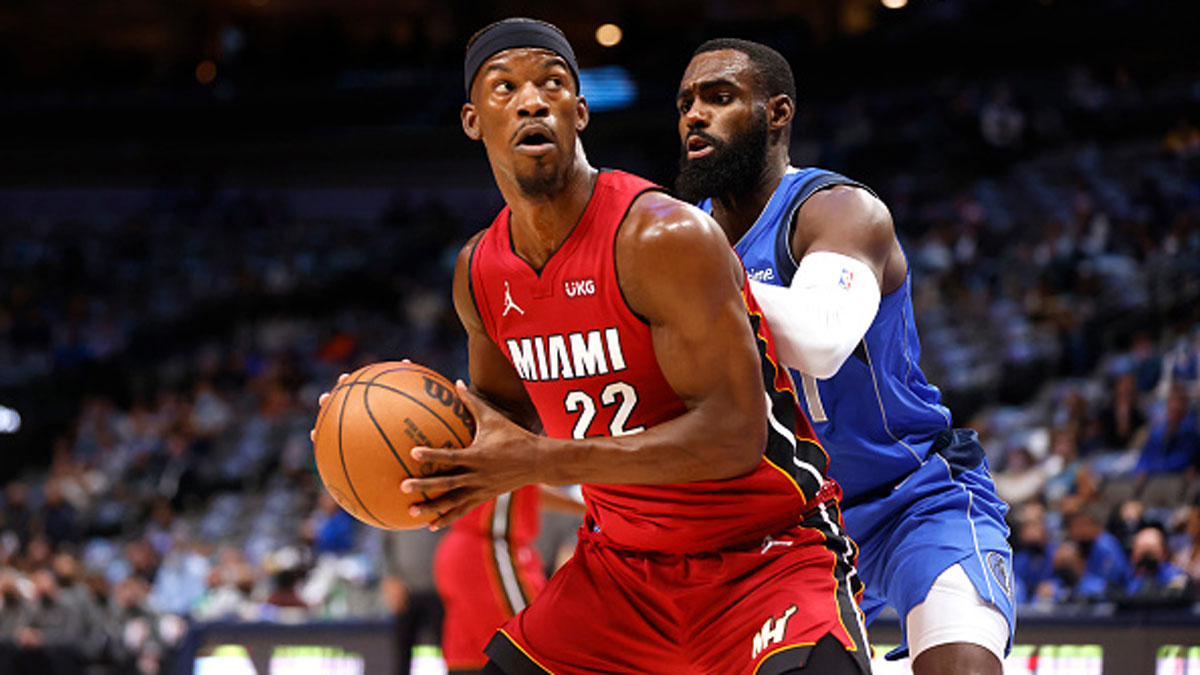 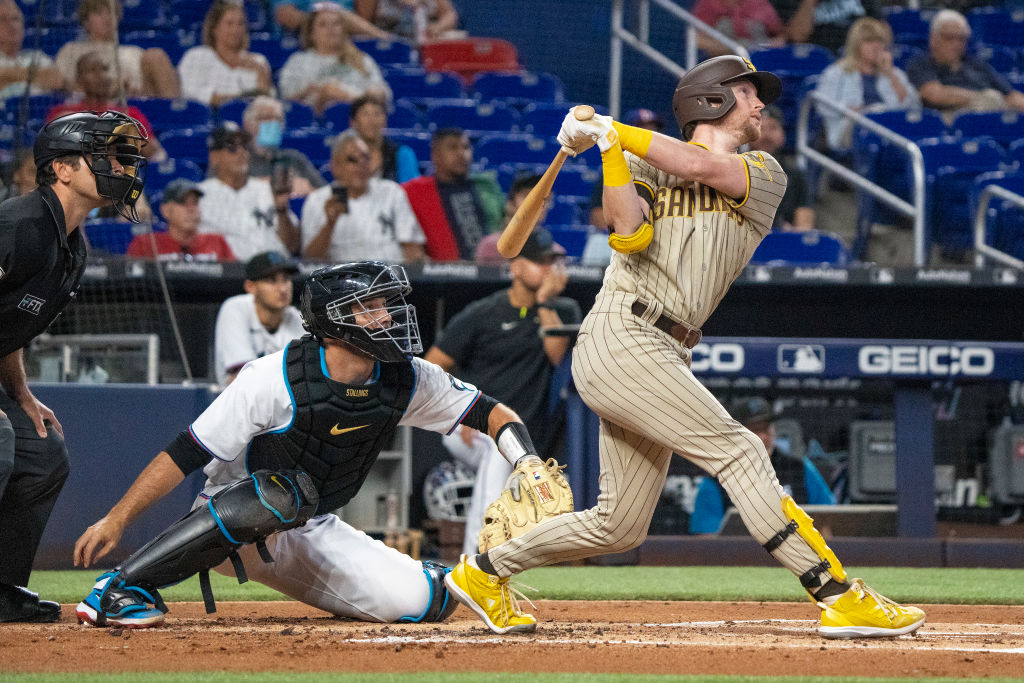 Ross Detwiler (2-1) got the final two outs in the top of the eighth.

Brandon Drury had a two-out RBI single in the ninth for New York, but Anthony Bender retired Albert Almora for the final out and his second save.

“To get three out of four against the Mets, who are in first place and a really good ballclub, was really impressive,” Marlins acting manager James Rowson said. “The players in that clubhouse need to be proud of themselves for what they did today.”

Rowson is filling in for Don Mattingly, who is away from the team because he tested positive for COVID-19.

New York stranded 15 baserunners and wasted the best start by Rich Hill since the Mets acquired him from Tampa Bay. Hill allowed three hits and one unearned run in five innings.

“We haven’t been on time with the fastball,” Rojas said. “It hasn’t been typical of these guys to be late. We have to have a better fastball mentality as a team.”

Jonathan Villar’s RBI single against Marlins reliever David Hess tied it in the sixth. Hess was lifted with the bases loaded and Paul Campbell retired Dominic Smith on a flyball to left.

Chisholm had an RBI single in the third for the Marlins after Miguel Rojas hit an opposite-field single, advanced to second on right fielder Michael Conforto’s fielding error and stole third.

Garrett escaped a bases-loaded jam with no out in the first by striking out J.D. Davis and Báez and retiring Conforto on a flyball to center. Garrett also struck out Báez with two on to end the fifth.

The Mets turned an unconventional double play in the seventh. With Brian Anderson at second and Joe Panik at first, Miami’s Bryan De La Cruz hit a liner that New York shortstop Báez allowed to bounce. Báez threw to second and retired Panik on the force. Anderson couldn’t stray too far from second, anticipating Báez would have caught the liner, and ended up in a rundown between second and third. Báez received third baseman J.D. Davis’s throw and tagged out Anderson.

Almora, a native of nearby Hialeah, made his first start since June 26 and impressed family and friends with a 3-for-5 performance at the plate. The Mets center fielder also made a diving catch of pinch hitter Alex Jackson’s sinking liner in the fifth.

The Marlins designated RHP Austin Pruitt for assignment to clear the roster spot for Garrett. Pruitt and De La Cruz were acquired by Miami in a trade with the Houston Astros for RHP Yimi García July 28.

Mets: OF Brandon Nimmo (hamstring) was not in the starting lineup. Nimmo walked as a pinch-hitter in the sixth.

Mets: RHP Marcus Stroman (7-10, 2.80 ERA) will start the opener of a three-game series at Philadelphia on Friday.

Marlins: RHP Sandy Alcantara (6-9, 3.12) will make his 23rd start of the season in the series opener Friday at Colorado.