Michael Jordan's son passes on UM to play in Orlando

The Miami Hurricanes came close to claiming the second coming of His Airness, but alas, close is only good in a game of horse shoes.

Marcus Jordan, son of the greatest basketball player of all-time, Michael Jordan, turned down a scholarship offer from the University of Miami to play for Central Florida next season, sources close to the teen told the South Florida Sun Sentinel on Monday.

The decision makes sense, pairing Jordan with several of his former teammates from his high school squad in Illinois. 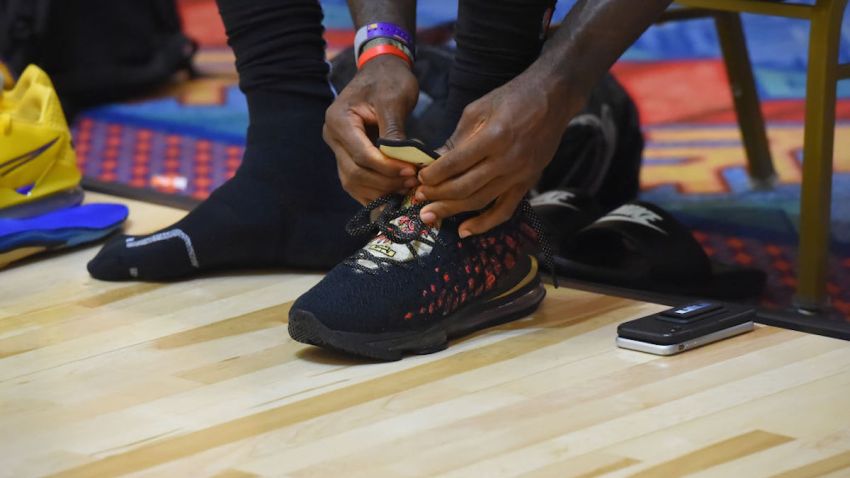 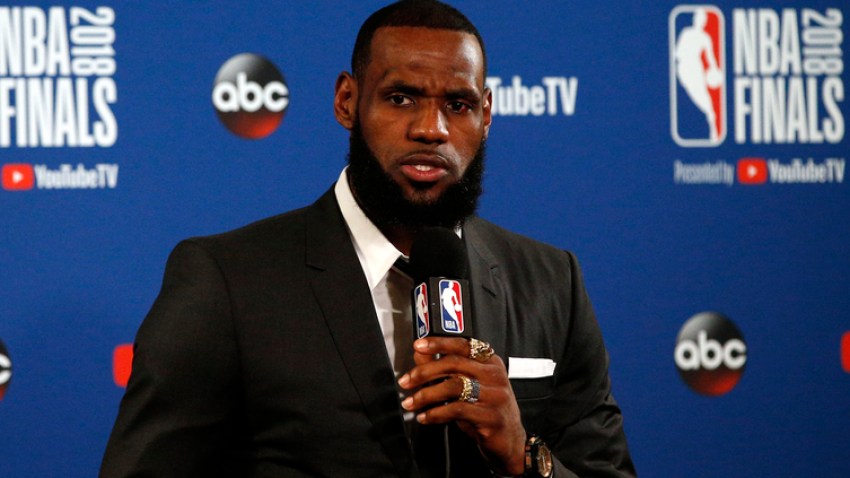 Jordan, a 6-foot-2, 180-pound senior, is ranked by both ESPN and Rivals.com  among the top 150 best high school players in the nation.

The young Jordan made his announcement on the same day his dad was selected for enshrinement into the James A. Naismith Basketball Hall of Fame, but with a little less fan fare.

But there is still a glimmer of hope for 'Canes fans hoping to buy that orange and green jersey with "Jordan" on the back. National signing day is April 15, giving Miami about a week to persuade young Jordan on the wholesome virtues of a good education in South Beach.

It would only be right if Jordan changed his mind and came to Miami after all that happened last month with prized recruit Bryce Brown, who committed to Miami only to sign with Tennessee.

Surely the gods have a sense of fairness.