Aleksander Barkov had a goal and two assists and the surging Florida Panthers beat the Chicago Blackhawks on 5-2 on Sunday for their third straight win.

The Panthers are 3-0 following the All-Star break and gelling when away from South Florida. They're an impressive 23-3-0 at home and have improved to 12-7-5 on the road.

According to Florida coach Andrew Brunette, there's no need for the high-scoring Panthers to be flashy all the time.

“I think we've managed the game pretty well on the road of late,” Brunette said. “I thought at times (before) we did a little fire-wagoning. We have so much skill and we can can play at a pretty high level some time, we can get a little carried away.

“I thought we did an excellent job on this trip of playing road hockey. Whatever they're giving us, we're taking. We're kind of grinding through it, and were finding ways to score and do the right things.”

Florida entered the game leading the NHL in scoring at 4.14 goals and 36.5 shots per game. In this one, the Panthers got three goals from defensemen. 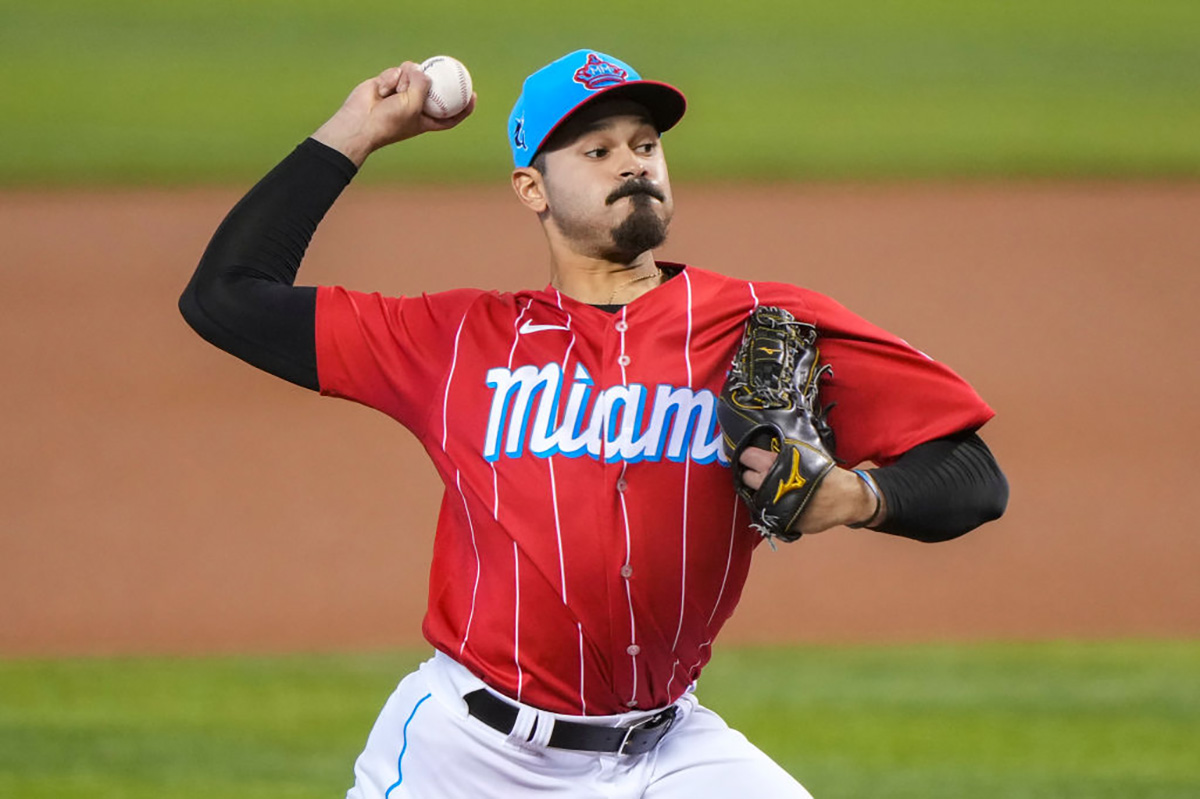 Ekblad, one of the NHL's top offensive blueliners, scored his 13th goal. Weegar and Montour each added their fifth.

“We have good, mobile defensemen out there,” Montour said. "I think anybody from the back end can put the puck in the net.

Added Brunette: “They're been active, a big part of our offense all season. When they get going like that, they're dangerous."

Jonathan Huberdeau had two assists to increase his league-leading assist total to 53 and extend his points streak to seven games. He has one goal and 11 assists in the span.

Patrick Kane had a goal and an assist for Chicago, which dropped its third straight overall and seventh in a row at home (0-6-1). The Blackhawks haven’t won at the United Center since beating Anaheim on Jan. 15 and are 8-13-4 in their rink this season.

Caleb Jones added a late goal in the third just as a Chicago power play ended to make it closer.

Kane's assist gave him 720 for his career, all with Chicago, and moved him past Hall of Famer Denis Savard for second on the team’s career list.

The Blackhawks matched tempo with the Panthers for much of the game.

“I think we fared pretty good with the challenge. we hung in there with them," Chicago interim coach Derek King said. “The third period, they came and they were like, 'OK, enough with this.’ They started playing."

"But still, we were in it, we got back, we creeped back in. At least we kept it to the point where we could get our goalie out (for an extra attacker)."

Chicago outshot Florida 11-3 in the first, but the Panthers started to dominated as the period went on.

Ekblad pinched in from the left point and opened the scoring with 3:27 left in the period. After darting to the circle, he one-timed Sam Reinhart’s pinpoint cross-ice feed past Fleury.

Kane tied it at 1 by banking in a goal between Bobrovsky and the post with 32 seconds left in the first. The Chicago star fired hard from below the goal line in the left corner, and the puck caromed into the net off the shaft of Bobrovsky’s stick.

Montour put Florida back ahead 2-1 at 7:26 of the second on a screened shot from the top of the slot. Fleury didn’t even move as Montour’s drive clanked in high off the left post.

Weegar made it 3-1 just 50 seconds into the third when he was left open in the slot. He golfed in Carter Verhaeghe’s centering pass off Fleury.

Anthony Duclair appeared to make it 4-1 on a shot from the left circle at 7:57, but the play was ruled offside following a coaching challenge and video review.

Jones closed it to 3-2 with a goal with 7:22 left when his shot from the left circle slithered under Bobrovksy’s left pad.

Barkov scored his team-leading 23rd goal into an empty net with 1:48 left to seal it. Lundell added a second empty-netter 39 seconds later.

Barkov has points in six of seven games, with five goals and six assists in the span.