Miami's Jordan Holloway (1-2) didn't allow a hit the first three innings, but ran into trouble in the fourth

Trevor Bauer and the Los Angeles Dodgers are in a lot better spirits compared to six days ago.

Bauer — who expressed his frustration after the defending World Series champions dropped their fifth straight series last weekend — threw seven shutout innings and struck out 10 on Saturday night as the Dodgers defeated the Miami Marlins 7-0 to extend their winning streak to four.

Max Muncy had three hits and the Los Angeles Dodgers defeated the Miami Marlins 7-0 Saturday night to extend their winning streak to four after going through a 5-15 stretch.

“We should be winning and that’s what we are doing as of late,” catcher Will Smith said.

The win capped a busy day for the Dodgers — who also received bad news after the game. Shortstop Corey Seager is headed to the injured list after he broke his right hand in the fifth inning when he was hit in the right hand by Ross Detwiler.

Earlier Saturday, a person with knowledge of the deal told The Associated Press the Dodgers are signing veteran first baseman Albert Pujols to a major league deal. Los Angeles also made a trade during the game when they acquired infielder Yoshitomo Tsutsugo from the Tampa Bay Rays.

Bauer (4-2) allowed only two hits and three baserunners. The reigning NL Cy Young Award winner retired the last 11 Marlins hitters he faced as only one runner reached second base. 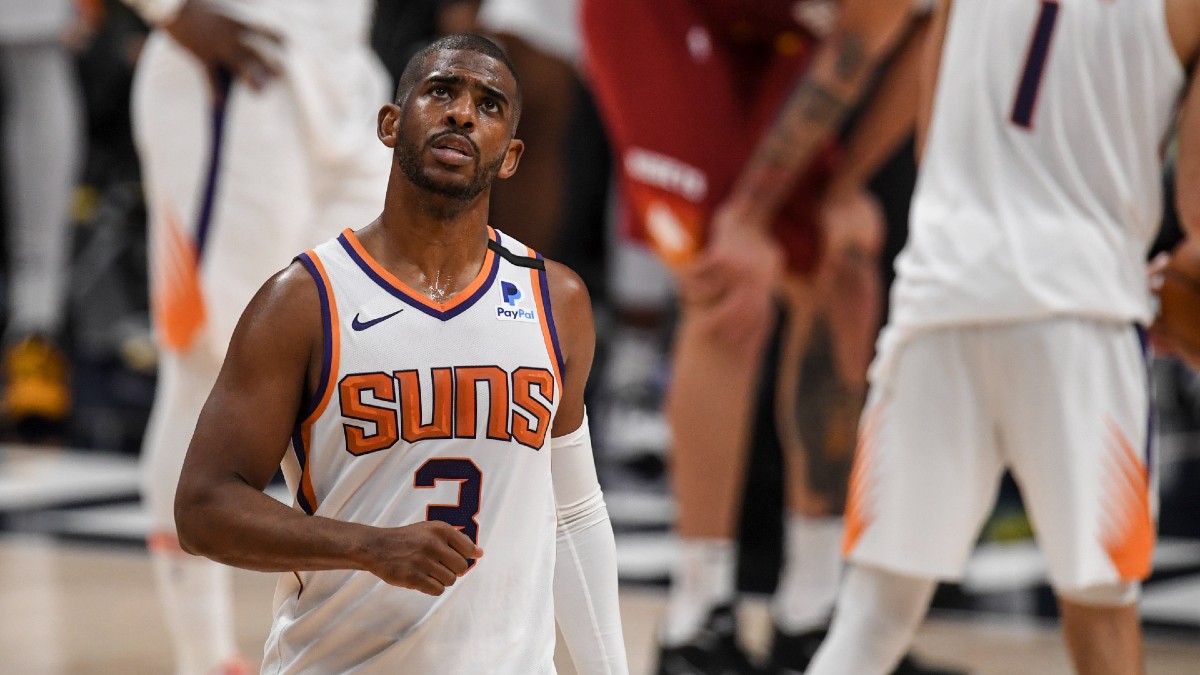 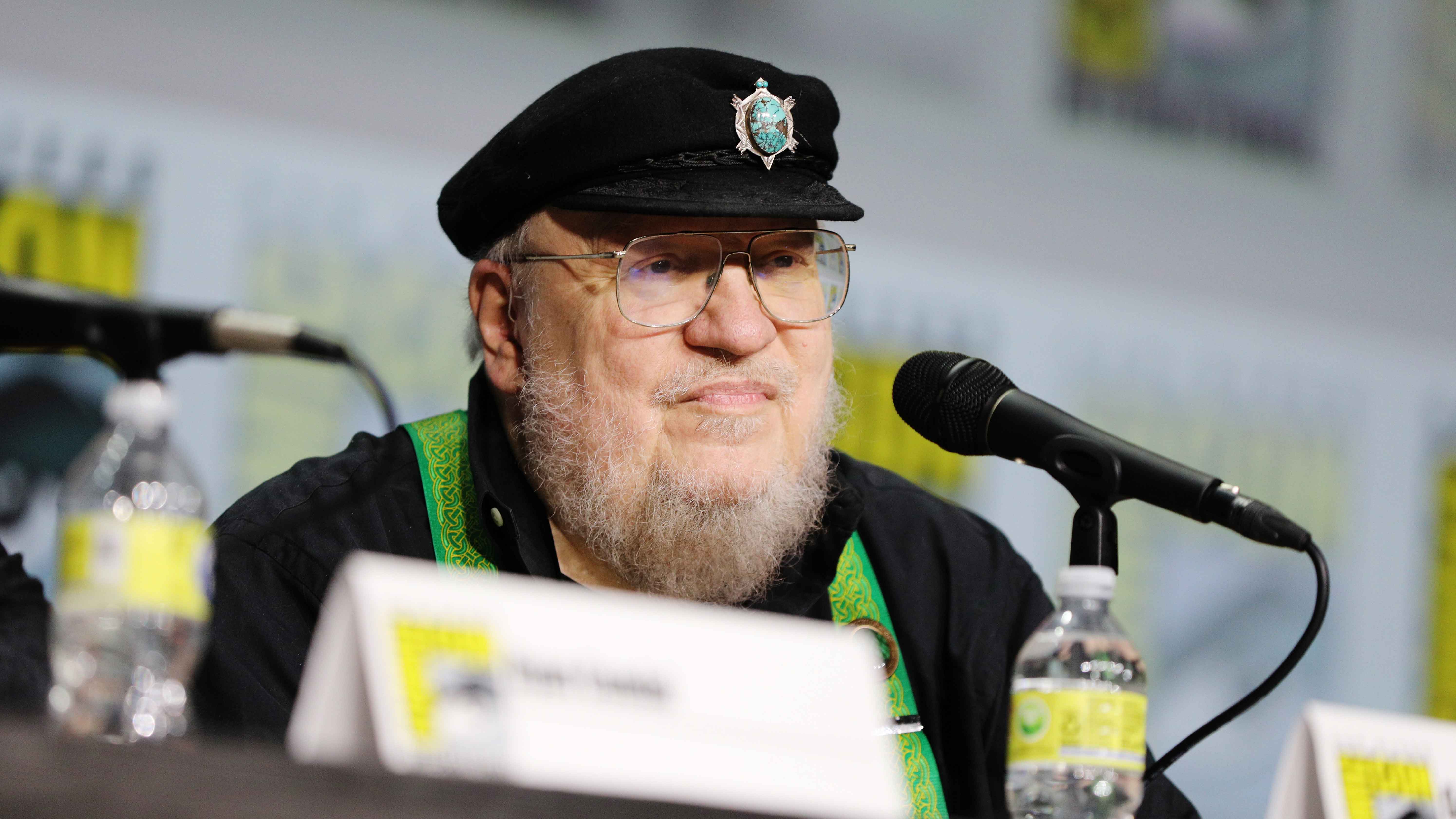 What George R.R. Martin's ‘The Last Super Bowl' Got Right – and Wrong

It was the third time in nine starts this season that the right-hander has gone at least seven innings. He threw 113 pitches, including 71 for strikes, marking the fourth time in the last five starts he has thrown at least 103 pitches.

“I knew before the game I was going to have real good stuff," Bauer said. "My velocity was good, the game plan was good. That's a pretty good combination when everything is going well.”

Bauer — who leads the National League with 77 strikeouts and 57 1/3 innings pitched — struck out six his first time through the Marlins' lineup and all 10 of his punchouts came in the first four innings. He said he fell behind some hitters in the later innings, which limited how he could attack hitters.

“My prediction was 12 punchouts, so I was a little disappointed I fell short,” he said.

Dodgers manager Dave Roberts was more than pleased Bauer was able to go deep, considering that Sunday's series finale will be a bullpen game for his staff.

Muncy had his second three-hit game of the season. The first baseman extended Los Angeles' lead to 3-0 in the fifth with an RBI single. He is 8 for 14 with seven RBIs during the homestand and has raised his batting average 42 points to .261.

Miami's Jordan Holloway (1-2) didn't allow a hit the first three innings, but ran into trouble in the fourth. Justin Turner and Muncy started off the inning with singles and Will Smith drew a walk to load the bases. Turner scored when Chris Taylor drew a bases-loaded walk, which ended Holloway's night. Muncy extended the lead to 2-0 when he came home on Gavin Lux's grounder to second.

The Marlins, who are 2-4 on their 10-game road trip, were held to two hits for the second time this season. Holloway walked a season-high four batters and struck out two.

“I think with our young guys, they have the ingredients to be good. They don't just have all of the recipe,” Marlins manager Don Mattingly said. “Jordan shows at different times he can get his breaking ball over but he needs to get his fastball in the right areas. He’s got the stuff, we just have to help him grow.”

Los Angeles extended its lead to 4-0 in the fifth when Taylor's groundout plated Sheldon Neuse.

It marked the second straight game Los Angeles lost someone due to injury. AJ Pollock was placed on the injured list after the outfielder strained a hamstring Friday.

Plate umpire Chad Fairchild had a short fuse when it came to anyone arguing balls and strikes. Fairchild ejected Marlins hitting coach Eric Duncan in the second and Dodgers outfielder Matt Beaty in the fourth after both took exception to called third strikes.

Marlins: Jazz Chisholm, who has been on the injured list since April 28 with a left hamstring strain, arrived in Los Angeles but has not been activated. The infielder was on a rehab stint with Triple-A Jacksonville. ... RHP Cody Poteet was optioned to Jacksonville after LHP Braxton Garrett was called up.

Dodgers: RHP Edwin Uceta was called up from Triple-A Oklahoma City to take Pollock’s roster spot. ... IF Edwin Rios will undergo season-ending surgery next week to repair a partially torn labrum in his right shoulder.

Miami RHP Pablo López (0-3, 3.07 ERA) looks to bounce back after allowing six runs in 4 1/3 innings last Tuesday at Arizona. Right-hander Jimmy Nelson (1-0, 3.00 ERA) gets his first start of the season for Los Angeles.