Before the Bowl Championship Series is replaced next year by a playoff, No. 1 Florida State and No. 2 Auburn will meet in its last title game Monday night at the Rose Bowl.

The Seminoles (13-0) ripped through their schedule on the way to Pasadena, winning each game by at least 14 points behind Heisman Trophy winner Jameis Winston. 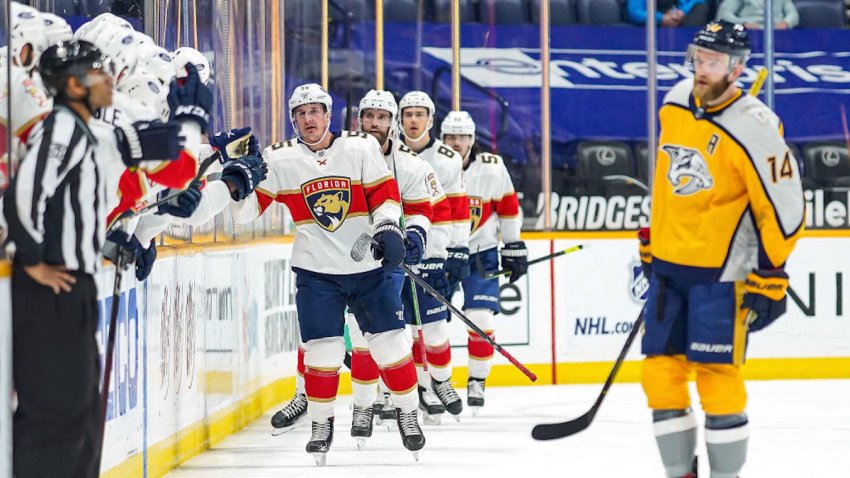 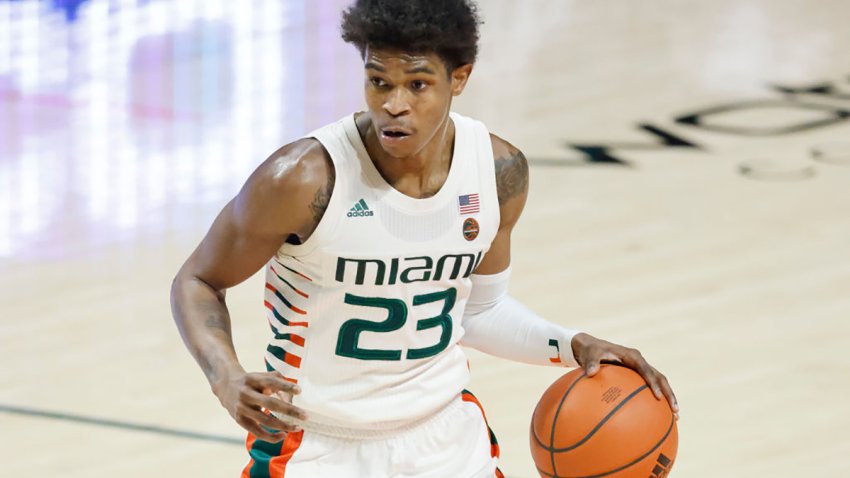 The turnaround Tigers (12-1) are the most unlikely group ever to reach the BCS championship game. Auburn went from 3-9 to Southeastern Conference champions in their first season under coach Gus Malzahn. It was a wild ride. The Prayer at Jordan-Hare beat Georgia. The Kick-Six beat Alabama. Destiny? Fate? Luck? The Tigers don't see it that way.

"Hey, I know we're a team of hard work, I know that," said tailback Tre Mason, a Heisman finalist who has run for 1,621 yards and 22 touchdowns for the No. 1 rushing offense in the country. "These guys put a lot of hard work in with me every day, blood, sweat and tears all year long."

Auburn is the first team to reach the BCS championship game after having a losing season the previous season, and would become the first national champion to start the season unranked since BYU in 1984.

After 16 years of the BCS, the routine is familiar the day before the big game.

The coaches hold their final early morning news conferences, and then take a few minutes to shake hands with each other, exchange pleasantries and pose for pictures with the crystal football trophy that goes to the winner.

On Sunday it was Fisher, the fast-talking West Virginian and Nick Saban disciple, and Malzahn, who has gone from high school coach in Arkansas to the national championship game in eight years, running the drill.

Malzahn, who was the Tigers' offensive coordinator when they won the 2010 national title, said Sunday he told his players before the season one of their goals was to make the biggest turnaround in college football. Done. Auburn has already matched the 2000 Hawaii team for most improved record in FBS history.

"Well, Auburn is a great program and used to winning championships, so I knew that we were going to get it turned around," he said. "I didn't know how quick. There was a lot of questions when we first got there. We did a lot of Dr. Phil-ing early, and our guys came together and they believed."

Malzahn's up-tempo, spread offense is a combination of deception and power that seemingly gets better every game. Against Missouri in the SEC championship game, Auburn ran for 545 yards.

"Well, you have to have eye discipline," Fisher said. "Any time you have moving parts, any time you bring something in front of you, just like when you're driving, if somebody flashes a hand in front of you while you're driving down the road it makes you blink, it makes your eyes distracted and you get off of what you're looking at and then at the same time they become very physical with how they play, and you get yourself out of position, they knock you out of the way, and there's a four, five, eight, 10 or they break a run right up the middle."

Fisher has put together the most talented two-deep depth chart in the country, a collection of five-star recruits and NFL prospects reminiscent of coach Bobby Bowden's best Florida State teams. The Seminoles won two national titles under Fisher's Hall of Fame predecessor and played in the first three BCS title games. The Seminoles haven't been back since 2000.

A prodigy led them.

Winston turns 20 Monday. The redshirt freshman became the youngest player to win the Heisman Trophy, setting FBS freshman records for most yards passing (3,820) and touchdown passes (38). His only problems came off the field. In November, a year-old sexual assault complaint against him was investigated by Florida prosecutors. After three weeks, the state attorney announced he did not have enough evidence to charge Winston. A week and a half later, Winston won the Heisman in a landslide vote.

The Seminoles outscored their opponents by 42 points per game and have not trailed since Sept. 28. Winston and the rest of the starters have spent most fourth quarters relaxing. The Atlantic Coast Conference was no match for the Seminoles. Will the lack of stiff, four-quarter tests and not the most difficult of schedules put Florida State at a disadvantage?

"I can't help that another team can't keep up with us," linebacker Telvin Smith said.

Florida State is also trying to break the SEC's grip on the national championship. The streak is at seven, but never has the SEC team been as big an underdog (Auburn is getting 10 points from oddsmakers).

The Seminoles are fine with being the favorites.

"I'm glad everybody's calling Auburn a team of destiny," Winston said, "because at Florida State we control our own destiny."