Here Are the Jobs Olympians Would Have If They Weren't Athletes

We asked Team USA athletes Chloe Kim, Ryan Cochran-Siegle, Maame Biney and more what jobs they would have if they weren't competing in the 2022 Winter Olympics.

From doughnut shop worker to maple syrup farmer, here were their answers.

The guy that's in charge of flipping the doughnuts. I want to do that. I'd probably quit after like an hour, but I just want the experience.

I just love the intersection of sport and tech, and creating something that would be impactful in the sports world.

If I wasn't an athlete and I had to pick one thing, I'd probably try to be a writer. 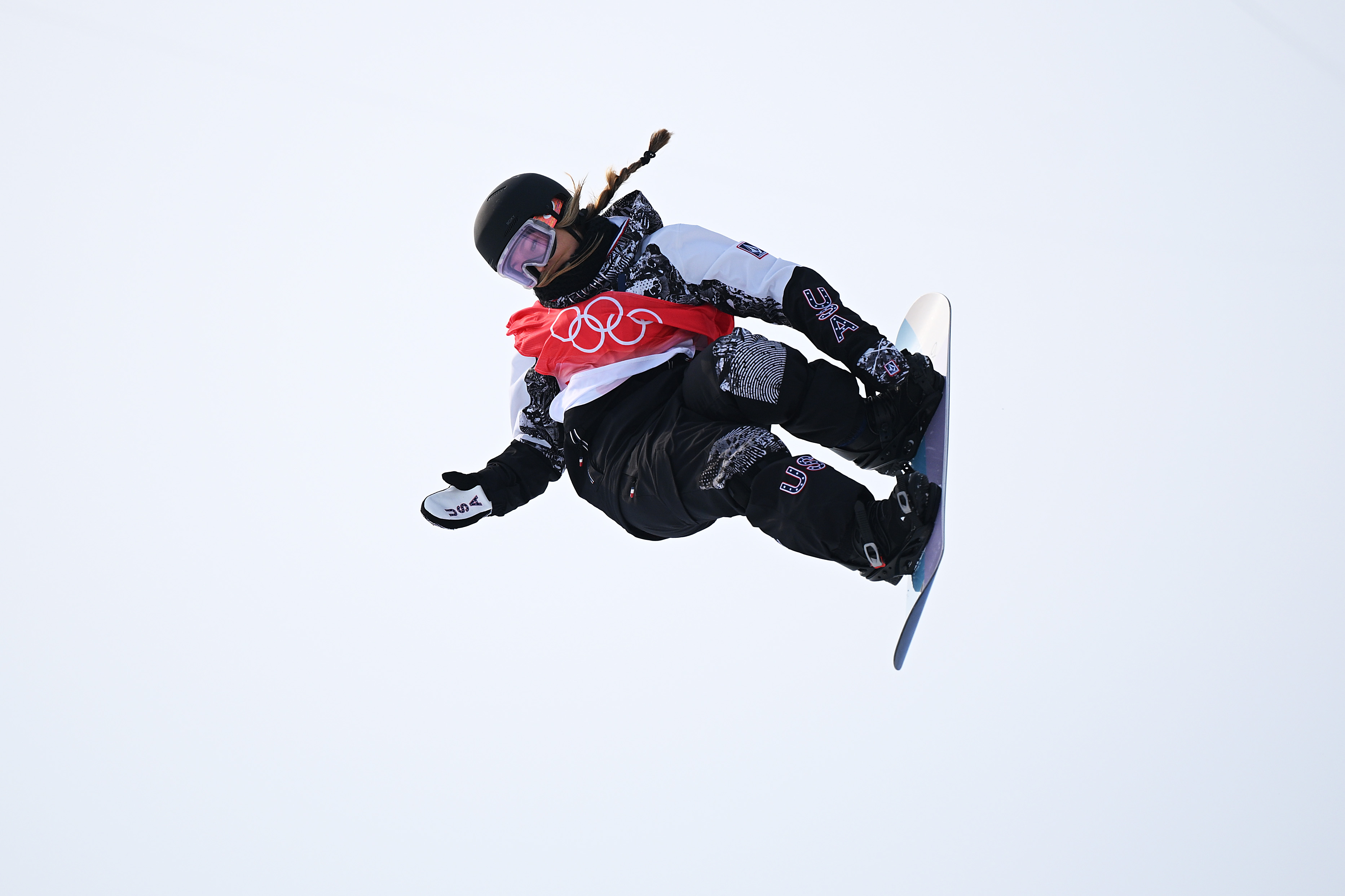 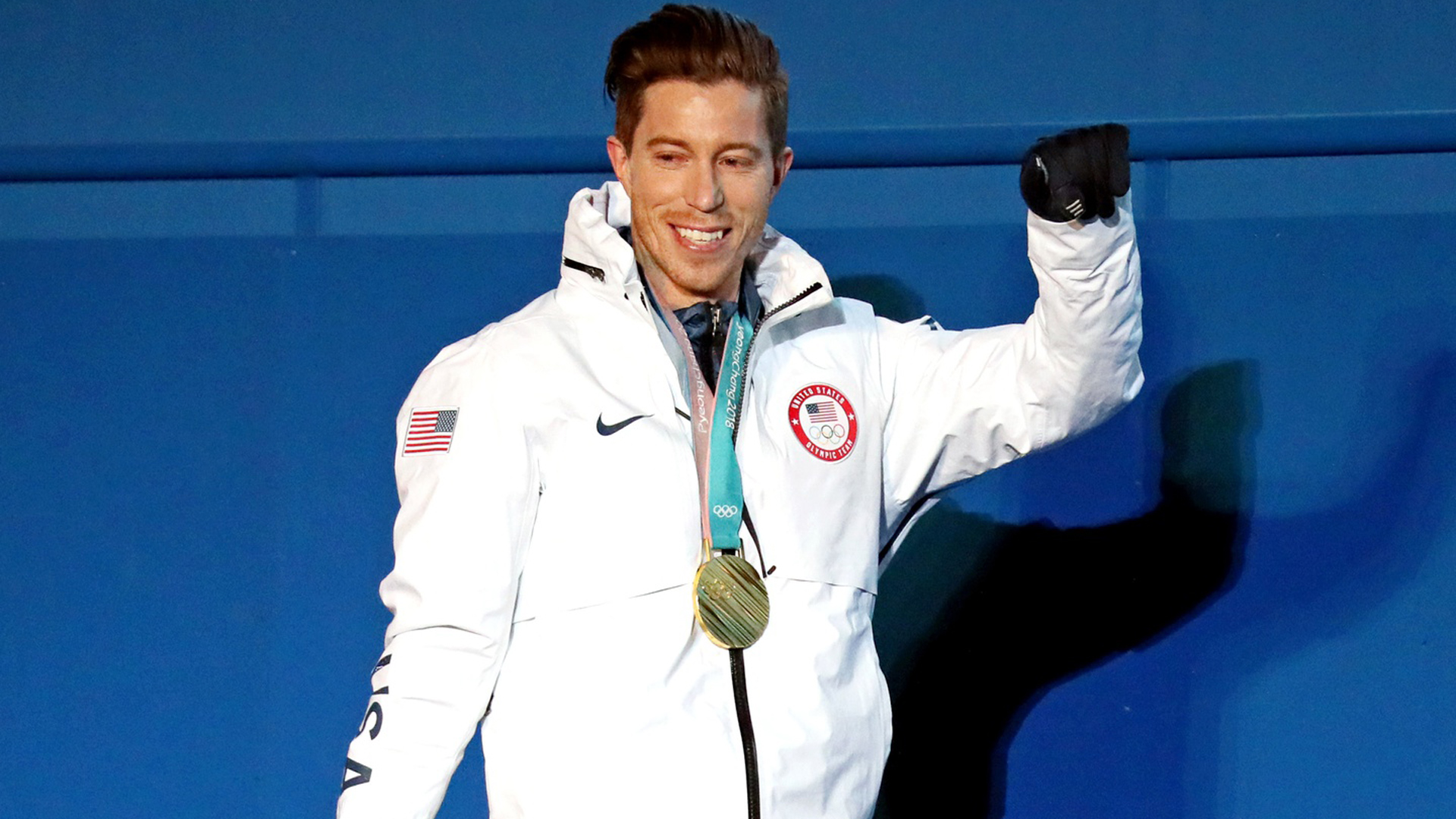 I'd love to be a psychologist or something just because I like to get into people's brains and try to help them through their problems. I feel like that's a super cool job just helping people.

My dream job would be to be a singer, but I can't sing so second backup: I would work in real estate just because I love houses. I love the market. It's just interesting to me.

I would say a maple syrup farmer.

My dream job would be a doctor because I love helping people.

Something where I could boss people around I think would be my dream job, and I'm not really sure how you just get to that. There's not a position you can be hired for like 'hey, you get to boss people around.'"

My dream job might be to be an actress.