Miami Heat center Chris “Birdman” Andersen and guard Ray Allen were both held out of Wednesday morning’s shootaround ahead of Game 5 of the Eastern Conference Finals. With both missing the practice, their status for Game 5 remains a mystery just hours ahead of the game.

Andersen missed Game 4 due to a thigh bruise that he suffered in Game 3 against the Pacers. According to the South Florida Sun-Sentinel, Andersen was injured when teammate Dwyane Wade accidentally kicked him in the thigh while trying to get a rebound.

The loss of Birdman pushed Heat head coach to insert Rashard Lewis into the starting lineup. While Lewis went scoreless in the game, the Heat was a +14 when he was on the court.

Still, the Heat could use Andersen’s hustle and ability to score at the rim in Game 5 as the Pacers will likely try to get center Roy Hibbert involved early after the 7’2” center went scoreless in Game 4.

Allen has been the Heat’s top0 reserve off the bench throughout the playoffs and played 27 minutes in Game 4. In the Eastern Conference Finals, Allen is averaging 10 points, 3.5 rebounds, and 1.3 assists per game against Indiana.

Miami can close out Indiana Wednesday night in Game 5 and have a week off to prepare for the team’s fourth straight NBA Finals appearance.

A sidenote to Game 5…the last team to make it to four straight NBA Finals was the Boston Celtics from 1984-1987. The Celtics were led by forward Larry Bird, who is now the team president of the Indiana Pacers. 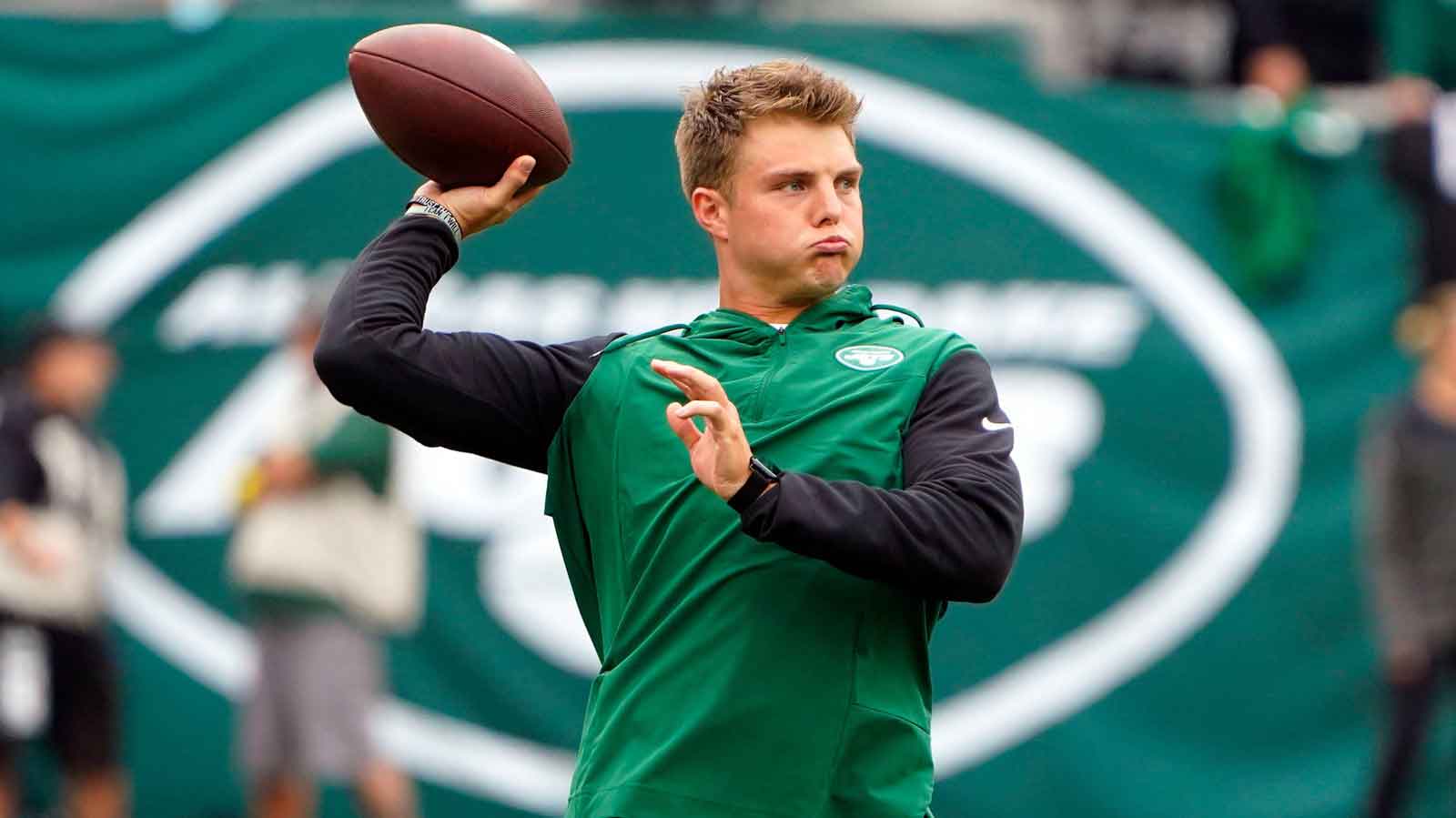 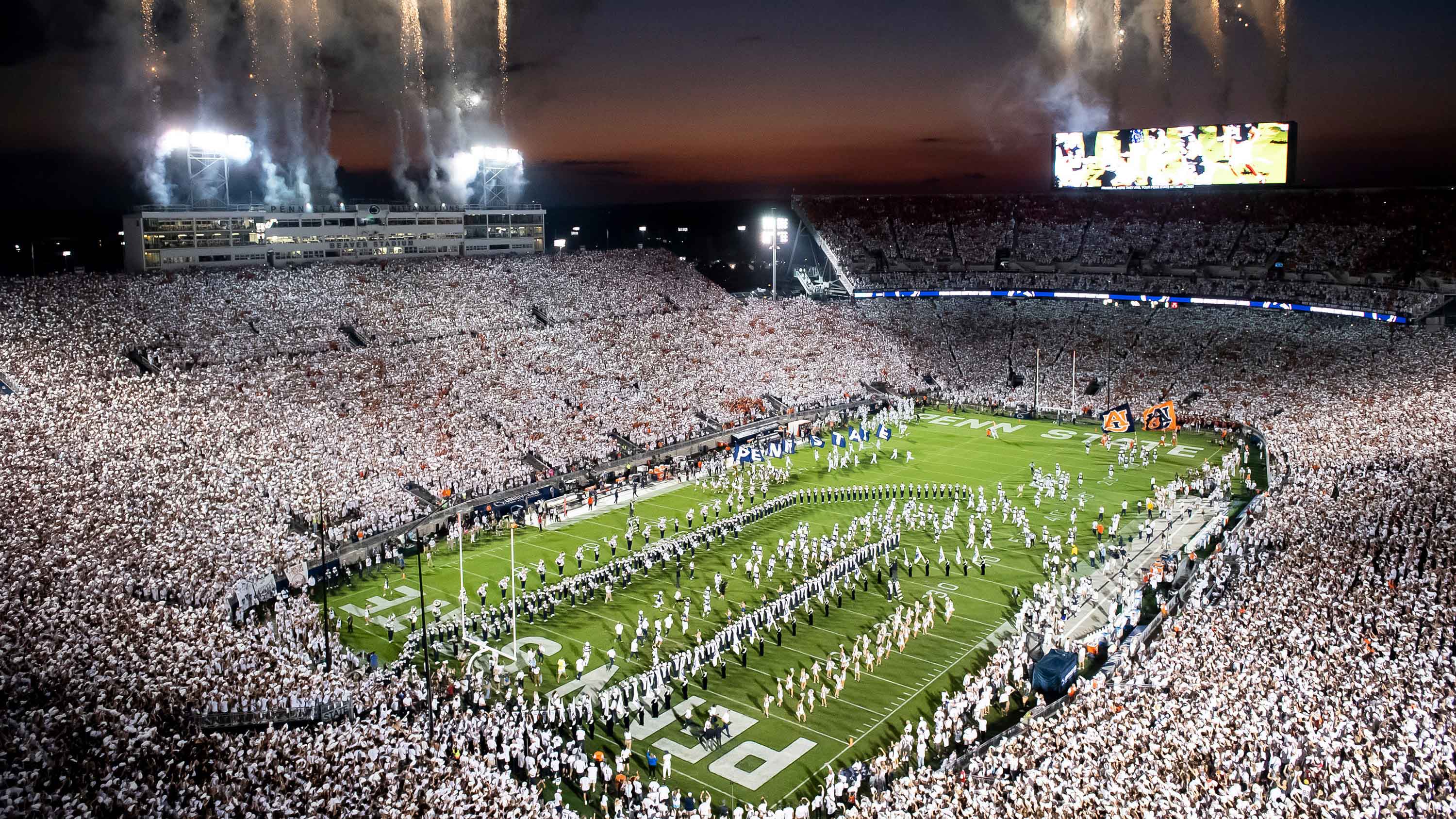 Those Celtics lost two of those four finals to the Los Angeles Lakers who were then coached by, Pat Riley, current Heat team president.