Buddy Boeheim and Joe Girard, almost fully recovered from a bout of COVID-19, each scored a season-high 23 points to lead Syracuse to an 83-57 rout of Miami on Tuesday night.

Boeheim and Girard combined for nine of the Orange's 10 3-pointers and seven of their 19 assists. Boeheim had his fourth game this season with at least 20 points and Girard reached the mark for the third time.

Orange coach Jim Boeheim said after the game that both of his starting guards had been hit with the novel coronavirus.

“We didn't have Buddy for a bunch of games," coach Boeheim said of his youngest son, who with Girard had struggled of late. "I think Buddy's just starting to get his rhythm back a little bit from all the time out and having the COVID, the whole thing. I think he's getting it back. Both Joe and Buddy were out with it. They were sick. 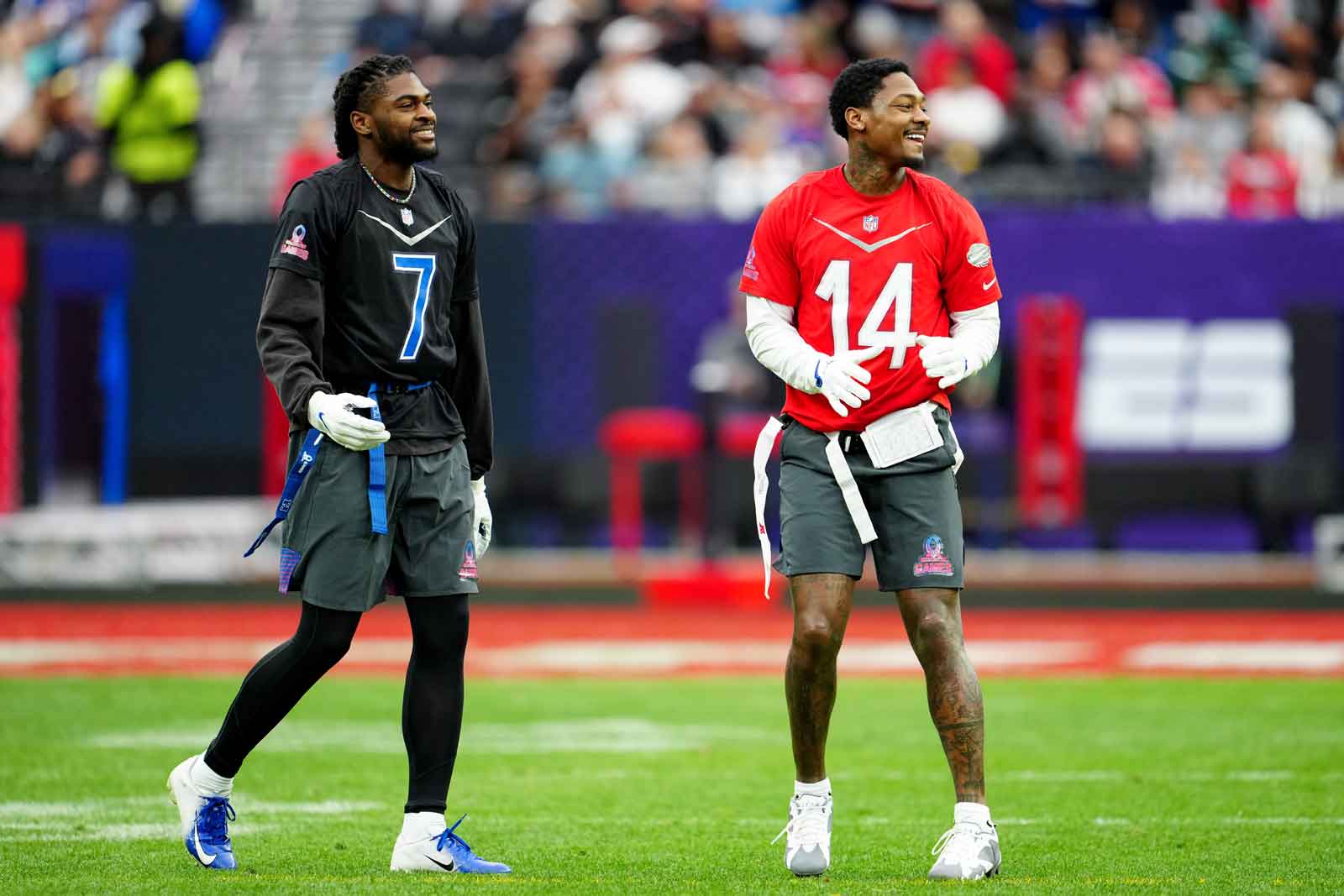 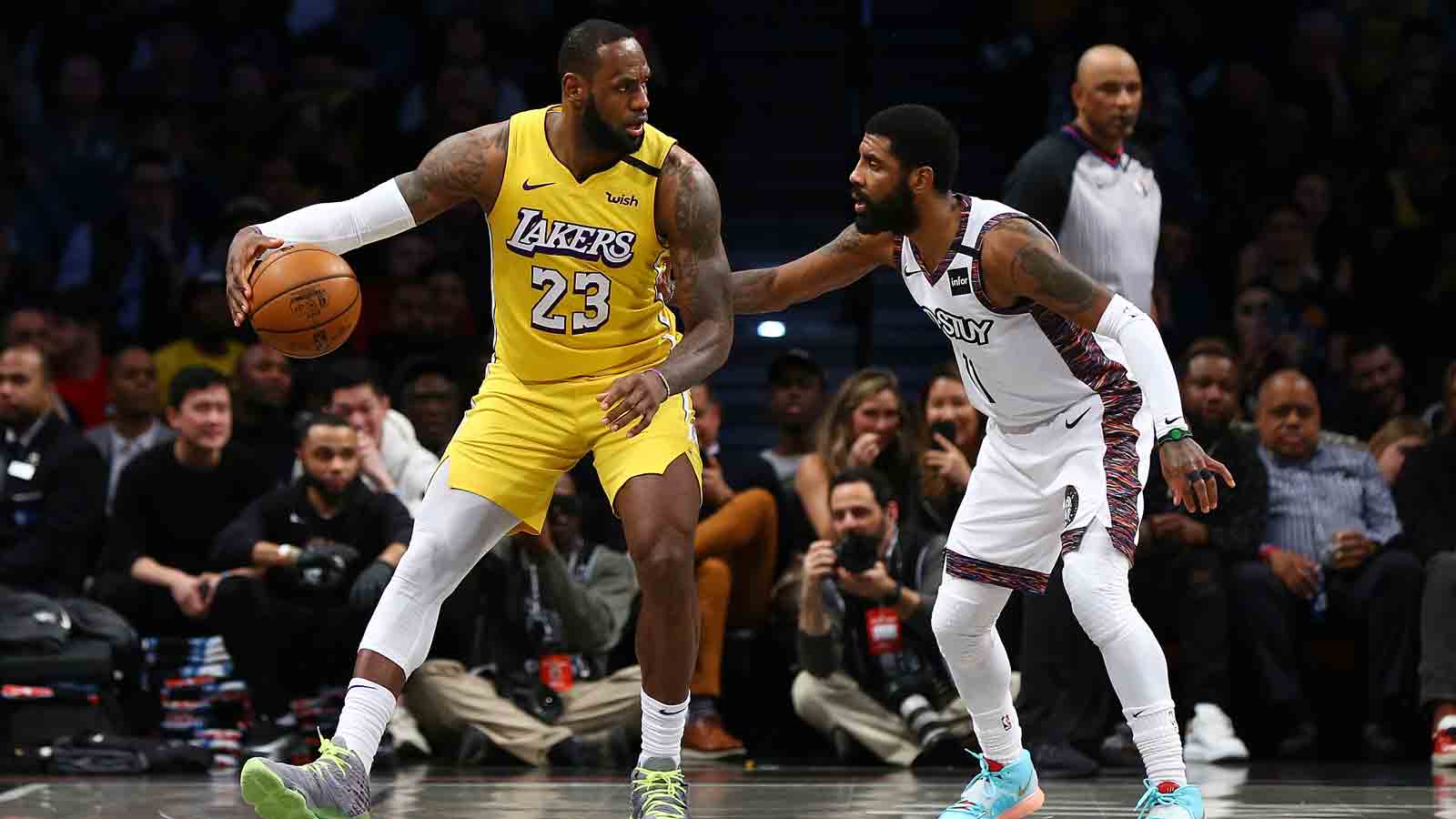 "Everybody knows this happens and knows that they were (out), but then they expect them to come back and play like nothing ever happened. It just doesn't work that way. When Joe plays like that, we’re a different team.”

“I was pretty sick, having asthma," the sophomore point guard said. “The disease has made me really tired. Even now, there's days when I'm waking up and getting out of bed and if I sit back down I feel like I could fall asleep every time. You lose your smell, you lose your taste. It was definitely a struggle.”

Isaiah Wong scored 16 points and Anthony Walker had 13 for Miami (6-7, 2-6). Senior Kameron McGusty, who did not play in a 78-72 win over then-No. 16 Louisville on Saturday because of a right hamstring injury, added nine points.