Brian Boyle Set to Make His Debut With Florida Panthers

Brian Boyle has a rule: No golfing during hockey season.

His clubs have now been put away — finally.

The Florida Panthers had Boyle on the ice for practice for the first time Monday, one day after the veteran and well-traveled center signed a $940,000, one-year deal with the club. The plan is for the 6-foot-6 Boyle to make his debut with the Panthers on Tuesday when they host Pittsburgh.

Boyle wasn't in training camp with any clubs while waiting for some team to make him an offer. He talked with plenty of teams, and Florida got the deal done on Sunday.

"It obviously didn't go as I expected," Boyle said. "In an ideal world, I wanted to be in camp, signed up, family taken care of, kids in school, but it doesn't work out the way you think it's supposed to or the way it should. It was a bit of a curve ball."

In the end, it worked out to his liking.

And if anyone knows how to deal with a curve ball, it's Boyle. 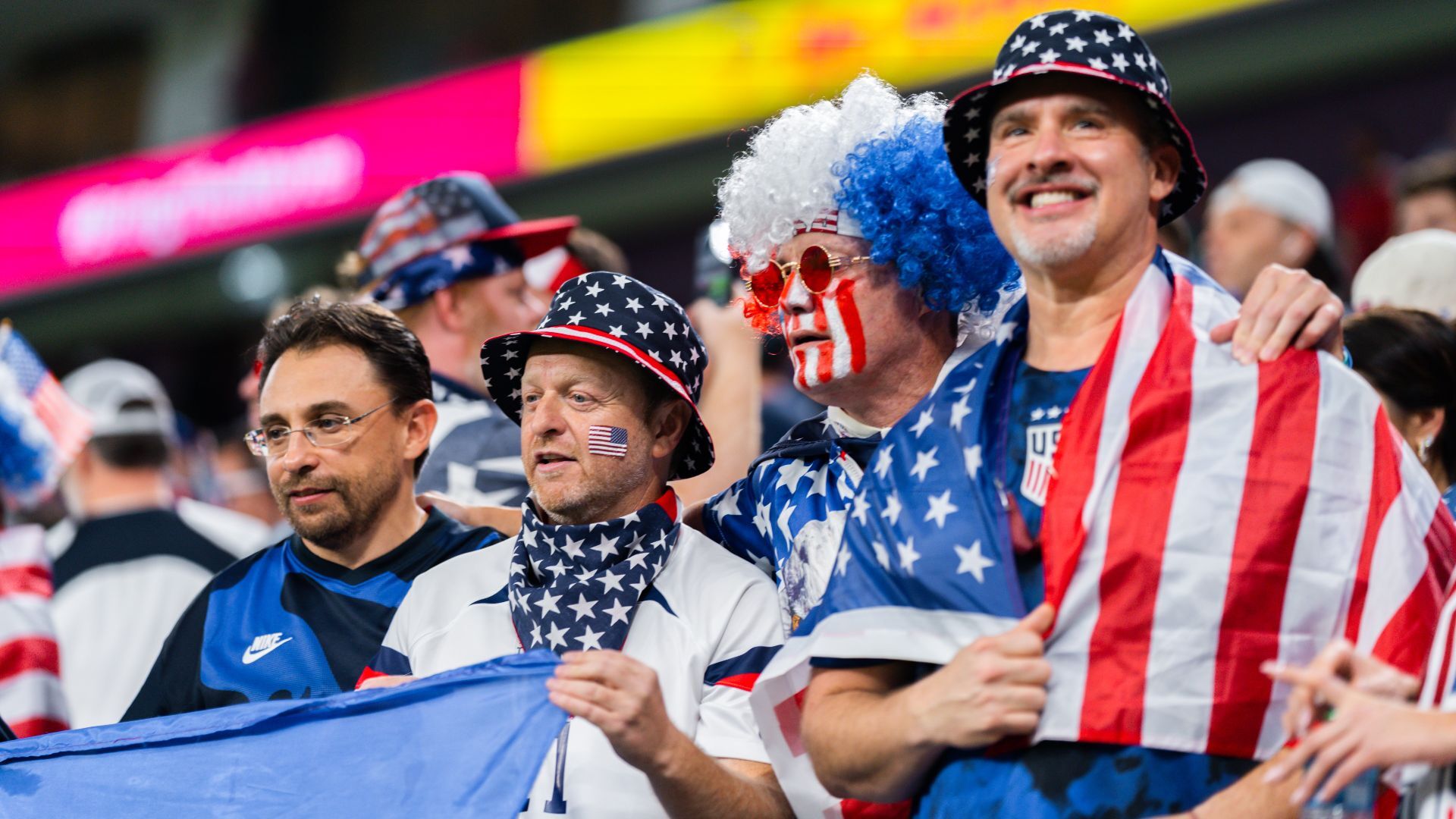 Having beaten leukemia — he was diagnosed in 2017 — and with his young son healthy now after dealing with some severe medical issues as well, Boyle has gone through plenty in recent years. But now, two months shy of turning 35 and with the Panthers about to become his seventh NHL club Boyle is ready to resume his quest of getting his hands on the Stanley Cup.

"This is a great opportunity," Boyle said. "This checks so many boxes. Ultimately, I've been around, I've played a lot of games, I've played in playoff games. I really just want to win. That's really all that's left to do."

Boyle did his best to simulate training camp conditions on his own, working with a trainer in Massachusetts for the last few weeks so he'd be ready quickly when the phone call finally came. The first impression on the Panthers turned out to be a good one.

"I was a little bit concerned going into it," Panthers coach Joel Quenneville said, breaking into a smile. "But I was pleased afterward."

Boyle has appeared in 114 playoff games and reached the Stanley Cup final twice — with the New York Rangers in 2014, then with Tampa Bay the following season. He's been in 766 regular-season games with 124 goals and 92 assists, and his 52.3% faceoff win rate last season was his highest for a full year since 2013-14.

"Experience, character, size, center, face-offs, we can use him in a lot of different situations," Quenneville said. "You look at our lineup and you can never have enough guys who can play in the middle. ... He's played a lot of playoff games, meaningful games, big games, something that we want to get to. He wants to be here and I think it's a good fit in a lot of ways."

The Panthers are off to a 3-2-3 start, tied for ninth in the Eastern Conference entering Monday's games.