With a repertoire of strong inside moves and accurate mid-range shooting, Butler made 10 of 14 shots and eight of nine free throws to help the Heat keep the Pelicans at bay

Jimmy Butler had 29 points and nine assists, and the Miami Heat took advantage of Zion Williamson's absence to beat the New Orleans Pelicans 103-93 on Thursday night.

With a repertoire of strong inside moves and accurate mid-range shooting, Butler made 10 of 14 shots and eight of nine free throws to help the Heat keep the Pelicans at bay. Butler added a late step-back 3 to give him 10 points during an 11-2 run that put Miami up 98-87 with 2:50 to go.

“You can see we trust him, we want him to have the ball in those moments and he always comes through,” Heat guard Goran Dragic said. “It's really awesome to watch him, what he's able to do. He can manipulate the game, get to the free throw line, make shots.” 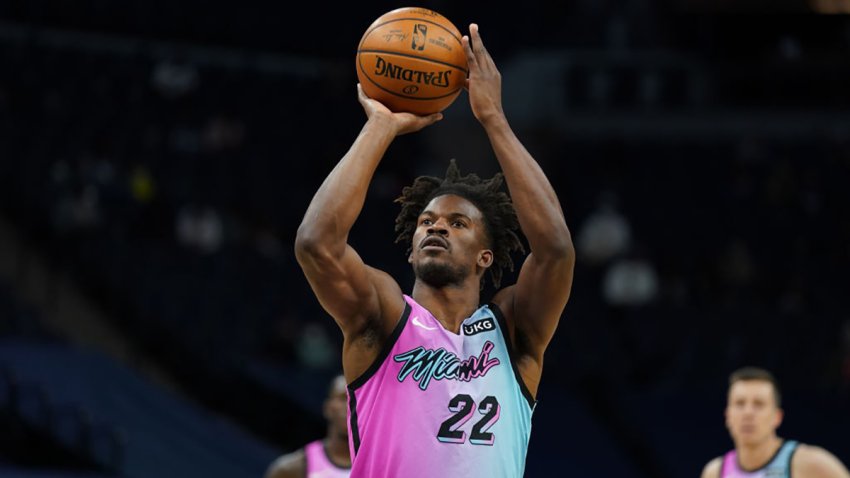 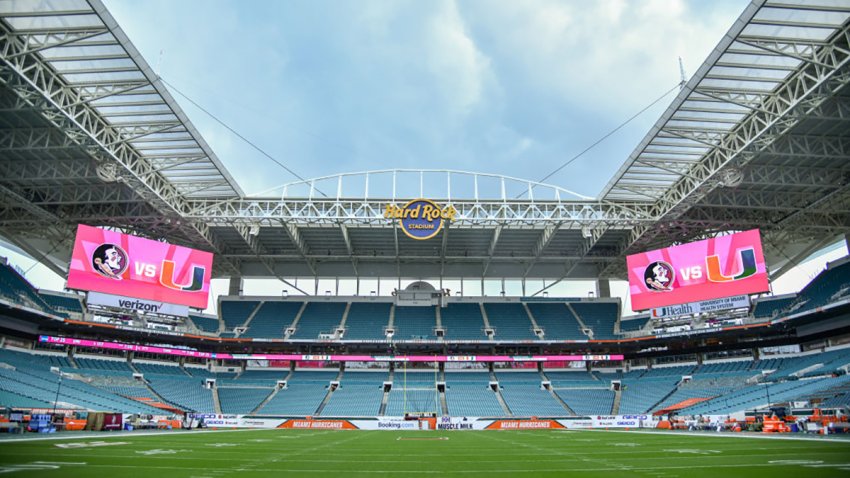 “He's been taking his shots aggressively and that's what you want your shooters to do,” Heat coach Erik Spoelstra said. “He's a great shooter. He really does create some spacing for us.”

Dragic scored nine of his 13 points in the second half for Miami.

“The majority of our 3s were pretty good looks that we didn't make,” Pelicans coach Stan Van Gundy said. “Guys played well and we just had trouble getting the ball in the basket.”

Hart, normally a reserve, was inserted in the starting lineup after Williamson was scratched because of a toe injury.

The Pelicans struggled mightily to make shots during the first three quarters and Miami built a lead as large as 17, but the Heat was unable to put New Orleans away in the second half.

When Hart made a half-court shot as the horn sounded to signal the end of the third period, the Heat's lead was just 77-70.

Alexander-Walker then pulled the Pelicans to 77-73 with a 3 to open the fourth quarter, which was largely competitive until Butler began asserting himself more in the final five minutes.

Butler said his mentality at that point was “just win at all cost, get some stops, score some buckets and continue to make the right plays.”

Heat: Andre Iguodala scored 10 points, highlighted by a late driving dunk that virtually sealed the victory. ... Heat coach Spoelstra is now 16-17 against Pelicans coach Stan Van Gundy, his longtime friend and mentor. ... This is the fourth time in the last seven seasons that the Heat haven’t been better than .500 at the All-Star break. But during Spoelstra’s 12-year tenure, Miami has won 62% of its games after the break. Only San Antonio and Houston have better post-break records in the Spoelstra era. ... Miami shot 49.3% (36 of 73) but missed 20 of 30 3-point shots.

Van Gundy said Williamson's toe injury wasn't something new, but rather something he had been playing through until finally sitting out against Miami.

“I just know that he was hurting. I know that he's had it for a while. I know it was getting worse,” Van Gundy said. “As far as how close he was to playing or anything else, I don't really have any idea.”

It remains unclear whether the injury will affect Williamson's availability to play in Sunday's All-Star Game, for which Williamson was selected as a reserve. He was picked to play for Team Durant.