RaiQuan Gray had 12 points and 13 rebounds for the conference leading Seminoles, who have won nine of their last 10

Sardaar Calhoun scored a career-high 16 points and No. 11 Florida State coasted to an 88-71 win over Miami on Wednesday night.

The Seminoles (14-3, 10-2 Atlantic Coast Conference) were never threatened after a 19-2 run early in the first half. Anthony Polite hit consecutive 3-pointers and Scottie Barnes’ jumper with 10:32 remaining capped the surge and increased Florida State’s lead to 27-8.

RaiQuan Gray had 12 points and 13 rebounds for the conference leading Seminoles, who have won nine of their last 10. Polite finished with 12 points and Balsa Koprivica was Florida State’s fourth double figure scorer with 13 points. 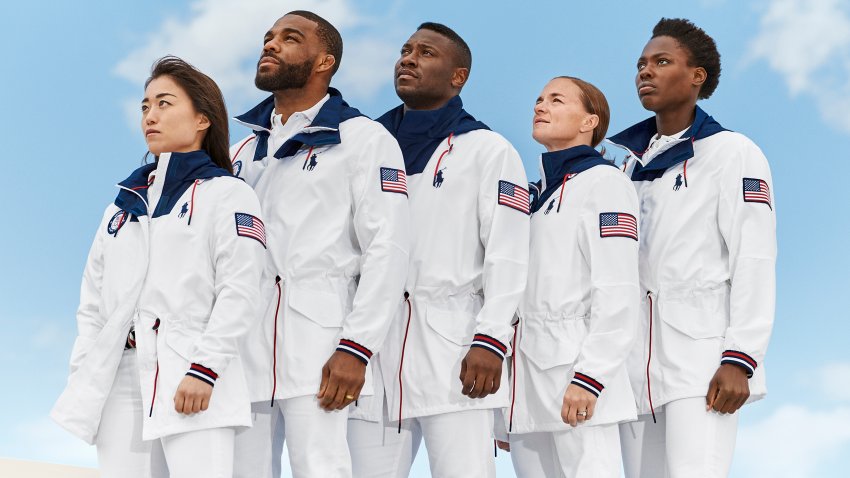 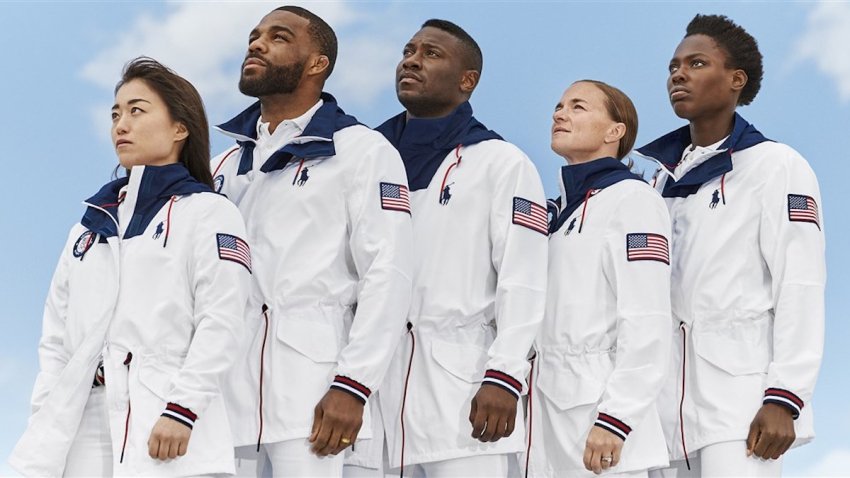 Barnes’ field goal with 40 seconds remaining gave the Seminoles a 49-28 lead at halftime.

Florida State leading scorer M.J. Walker sat out because of a mild ankle injury. Walker, who averages 13.1 points per game, is seven points shy of 1,000 in his Seminoles career.

The Seminoles also lost forward Malik Osborne after he injured his left ankle while grabbing a rebound early in the first half.

Miami: After close single-digit losses early in their conference schedule, the Hurricanes are trending toward lopsided results. The defeat against Florida State was Miami’s third straight by double figures.

Miami: the Hurricanes open a two-game road set Saturday at Clemson and attempt to overcome a 66-65 home loss against the Tigers Jan. 2.