The New England Patriots reportedly have made a decision on who they will start at quarterback against the Miami Dolphins in Week 1 of the 2021 NFL season, and it's not Cam Newton.

The former league MVP was released by the Patriots on Tuesday, per Jim McBride of The Boston Globe. All 32 teams need to trim their roster down to 53 players by 4 p.m. ET on Tuesday.

The Patriots will go with rookie Mac Jones as their starting QB. The Alabama product impressed in several different ways (accuracy, poise, work ethic, etc.) throughout training camp and the preseason.

Here's some notable Twitter reaction to the report of Newton being cut by the Patriots. 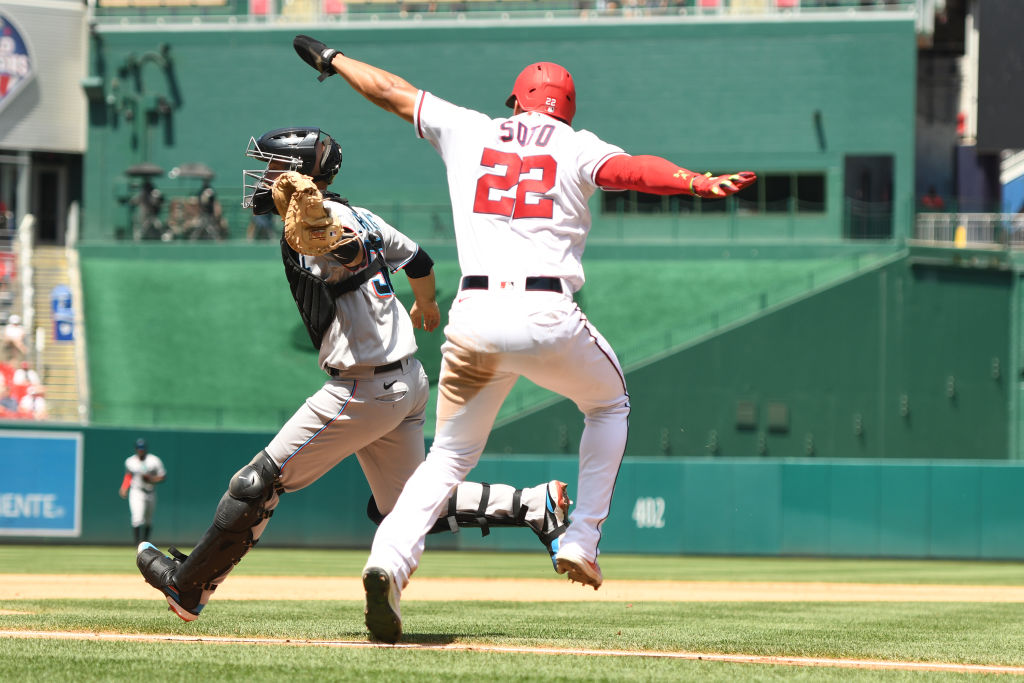 Source confirms that the Patriots have released Cam Newton. Surprise to you? Surprise to some in the building as well.

When asked about the QB position, Bill Belichick told @WEEI repeatedly yesterday that in a competitive situation, you want players to get equal opportunities in order to have their shot.

Helps explain why Newton got first-team snaps vs. the Giants. Mac Jones got a ton Mon-Thurs.

Mac Jones vs. Tom Brady in Week 4 will be amazing.

Mac Jones just jumped up to +450 to win ROY, 2nd best odds behind Trevor Lawrence.Jones was +800 (5th best odds) a couple hours ago on @PointsBetUSA

Although I hate that Cam Newton got released but I understand the move. Mac Jones is the TRUTH and you want him to feel secure and comfortable without looking over his shoulder so that they can get the best version of Jones! Carry on...

Cold blooded is a understatement! But without Brady he is just another coach in my opinion https://t.co/FvNocsC2UF

Barring something unforeseen, it’ll be Mac Jones vs. Tua Tagovailoa on Sept. 12 at 3:25pm CT.

I’m trying to picture Cam’s face when he was told the news… wow. pic.twitter.com/QN658rhuc7

Spoke to a couple sources yesterday about the QBs: They mentioned the importance Belichick places on joint practices, much more than the preseason games and how the rotation might not be as big of an indicator as we thought. And now, the Patriots are going with Mac Jones. as QB1.

Mac Jones capitalized on every opportunity he received, earned praise from veteran teammates. He displayed a good feel for offense, ability to make decisions quickly.

His preseason play came vs backups, but coaches did get to evaluate vs PHI and NYG starters in joint practices

Cam Newton's time in Foxboro was short but he was a pleasure to deal with. Super professional and honest in his meetings with the media. He was fun to cover.

There was a lot of momentum building toward the release of Cam Newton but first and foremost this was about performance. Mac Jones was better for the duration of the summer. He runs the offense the way Josh McDaniels wants it run. Period. End of story. #Patriots

The #Patriots gave Cam Newton a $2 million signing bonus and $100,000 workout on the one-year deal they signed him to back in March. His $1.5M base salary was also guaranteed but subject to offsets. No reason financially they couldn't move on and they released him today.

Belichick has coached 377 games with the Patriots over 21 seasons.