When Katie Meier took on the women's basketball program at Miami a few years ago, the former Duke star said her goal was to make it one of the nation's premier programs.

She's not there just yet, but she just got a whole lot closer: the Canes (22-13) beat Michigan 76-59 in Ann Arbor last night to advance to the championship game of the women's NIT on Saturday.

"I'm not going to act cool, I'm not going to sit here and pretend that we're not jumping for joy -- because we are,'' Meier told the Miami Herald. "I feel like we've been riding this amazing wave of emotion since this tournament started. Something has been unleashed in us, and we're a really special team right now." 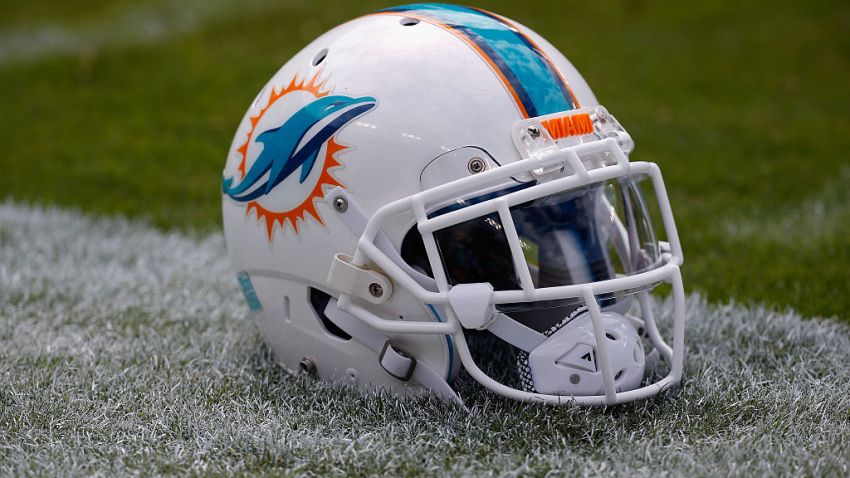 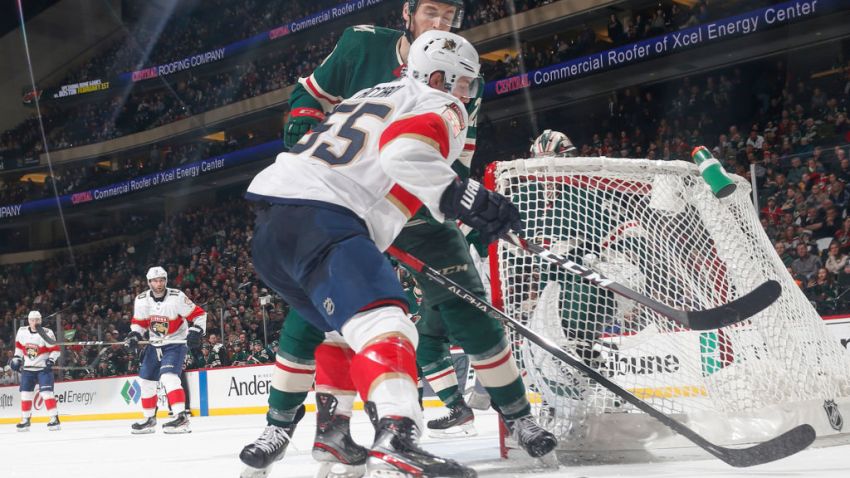 That's for sure. Miami was down 13-0 to a team who'd beaten opponents by an average of 25 points when sophomore guard Riquna Williams had enough. She scored 12 points in two minuts to get the Canes in the game, and went on to pour in 26 with a whopping seven three-pointers.

Fellow soph Shenise Johnson assisted with 17 points, nine rebounds, seven assists and four steals -- and the program that had previously never won more than a single post-season game is all of a sudden incredibly hungry.

If fate swings their way, the Canes might just get to play for the title at home in Coral Cables. California and Illinois State play tonight in the other semi-final, and a California win would put the title game in Miami on Saturday.