Canes Being Cautious With Stephen Morris

Miami Hurricanes QB Stephen Morris is still battling the bone bruise on his right ankle that took him out of the Savannah State game three weeks ago. Head coach Al Golden said Wednesday that he is being very cautious with Morris during UM's bye week.

"We've held him out the last few days," Golden told the Miami Herald. "We're being more aggressive in the treatment schedule, which we can be because we're not working on North Carolina yet. He seems to be doing great, making a lot of progress."

Morris injured the ankle when he was tripped up while attempting a pass against Savannah State. He limped off the field and did not return to that game, with backups Ryan Williams and Gray Crow handling passing duties in his absence. X-rays of Morris' ankle came up negative, and he was able to resume practice a few days later.

But Morris found himself in a similar situation a week later against USF. With Miami up 21-7 in the second quarter, Morris was hit on a play and limped off the field not to return. He was able to play the entirety of last week's Georgia Tech game, but Golden wants to be careful with him ahead of the meat of UM's conference schedule.

"I'm not taking Stephen for his word anymore," Golden explained. "I'm going to make sure myself that he's okay. Hopefully we'll get him okay here in the next 48 hours or 72 hours and get him ready for game week. There is no question he's been playing good football for us."

During the Georgia Tech game, ESPNU analyst Kelly Stouffer kept bringing up Morris' injury, asserting that it was affecting his throws. Morris appeared to be throwing off his back foot constantly, instead of stepping into his throws by planting his right foot and pushing forward off it.

Morris disagreed with that assessment, though. After the game, he tweeted, "The ankle is fine lol. Buddy was tripping whoever was commentating the game."

But the 5-0 Canes have a lot on the line, with a berth in the ACC Championship Game a very real possibility. Golden has time now to let Morris heal, and bone bruises often require extra rest. 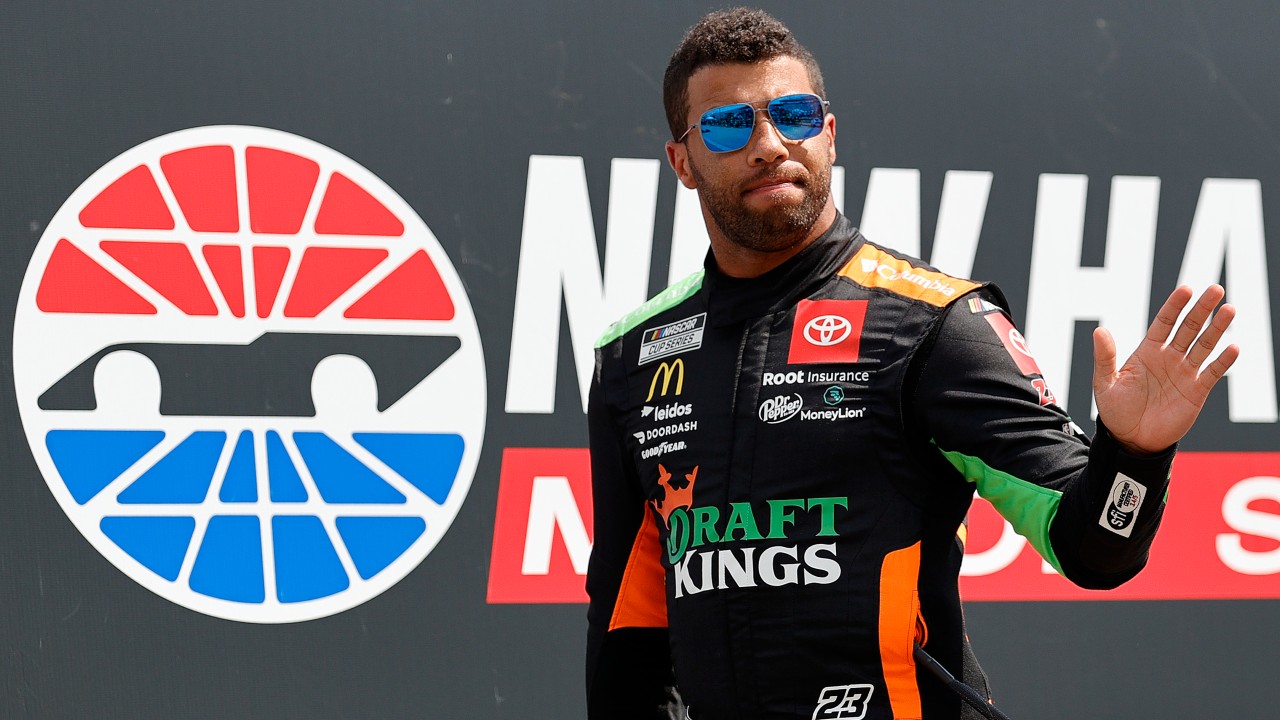 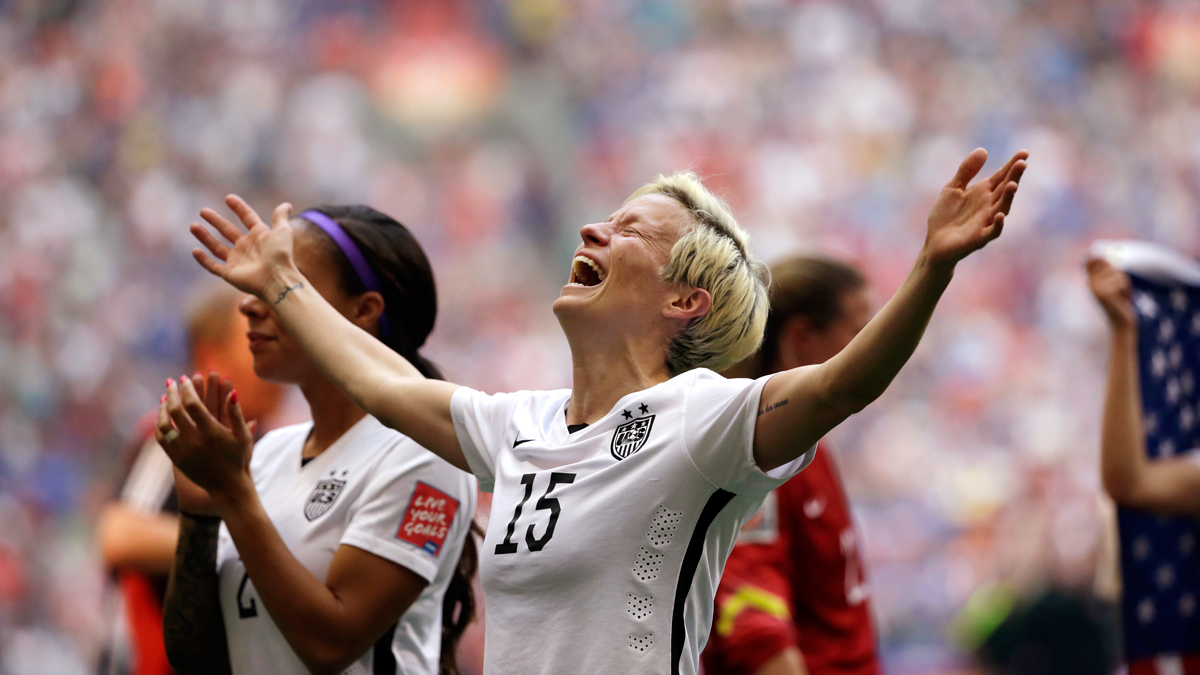 US Womens Soccer 1 hour ago

Equal Pay Deal For US Women's Soccer Approved by Judge

Miami is off this weekend, their next game is a Thursday-night road trip to UNC on October 17.