Less than a week into the start of the free agency period, the Panthers have seen several players instrumental in that magical season walk out the door.

When the 2021-22 season came to an end for the Florida Panthers, those who watched the team finish with the best regular season record in the NHL that season knew that things had a big chance of being different.

With all the hype that surrounded winning the Presidents' Trophy and the their first playoff series win in 26 years, the reality was coming into play that not every member of that memorable squad would be able to suit up in Sunrise next season.

Less than a week into the start of the free agency period, the Panthers have seen several players instrumental in that magical season walk out the door.

In return, the Panthers have agreed to deals with a total of ten different players. On the surface, that sounds great - until you realize three of those players didn't skate in a single NHL game last season and a fourth player took part in a total of two games.

If that doesn't give you all the confidence that the Cats can "skate it back" and make another deep playoff run, you aren't alone. Florida is experiencing the reality of the NHL's salary cap squeeze along with knowing they are going to have to pay up to re-sign left winger Jonathan Huberdeau, who becomes an unrestricted free agent after this upcoming year. 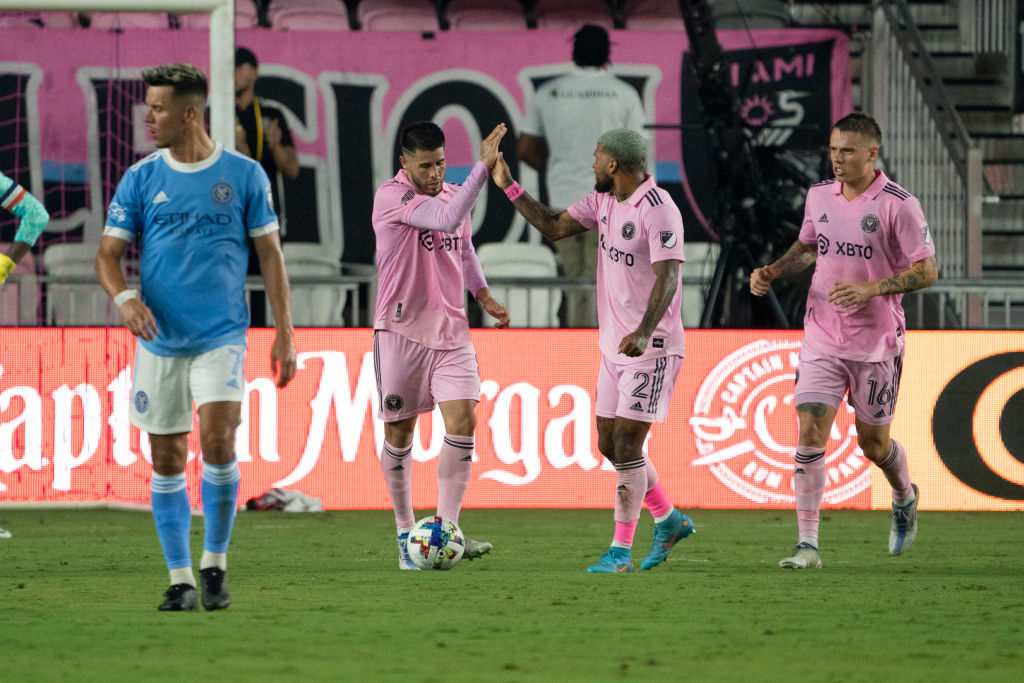 The Panthers know what lies ahead of them: having a season starting without the veteran leaders like Giroux and Chiarot while forward Anthony Duclair will miss significant time recovering from surgery to repair a tear to his Achilles tendon. Add to that the fact that fans now expected a season like 2021-22 and the pressure is being felt at the FLA Live Arena.

Is there going to be an absolute collapse for Florida this upcoming season? Of course not. The combination of players like Huberdeau, center Aleksander Barkov and others is enough to make sure the Panthers get back to the postseason.

Will it be a lot tougher for this team to get out of the first round? It just might be.