With Saturday’s blowout 9-2 win over Columbus, the Panthers ended the most recent homestand with three straights win and an 8-0-1 record since the NHL returned to action late last month

Of the South Florida teams that play in the four major sports leagues, it’s no secret that the Florida Panthers are the only one who has not been able to bring home the championship.

At this rate, that has a chance to change by the end of this season.

Yes, it’s still early and we all know their recent playoff woes - but it’s time to face the reality that the Panthers are a real Stanley Cup contender.

With Saturday’s blowout 9-2 win over Columbus, the Panthers ended the most recent homestand with three straights win and an 8-0-1 record since the NHL returned to action late last month. Florida now has a 26-7-5 record which, as of Sunday, is tied for the best record in the entire National Hockey League.

It doesn’t matter that this team isn’t getting the national love it should, as evident by the fact that not one of their games so far this season has been nationally televised and not one from this point on is scheduled to be on national TV.

It doesn’t matter that the Panthers have just one player selected to the All-Star Game (forward Jonathan Huberdeau) while center Aleksander Barkov waits to see if he voted as the “last man in” and others like left winger Anthony Duclair and defenseman Aaron Ekblad didn’t get voted in for some reason. 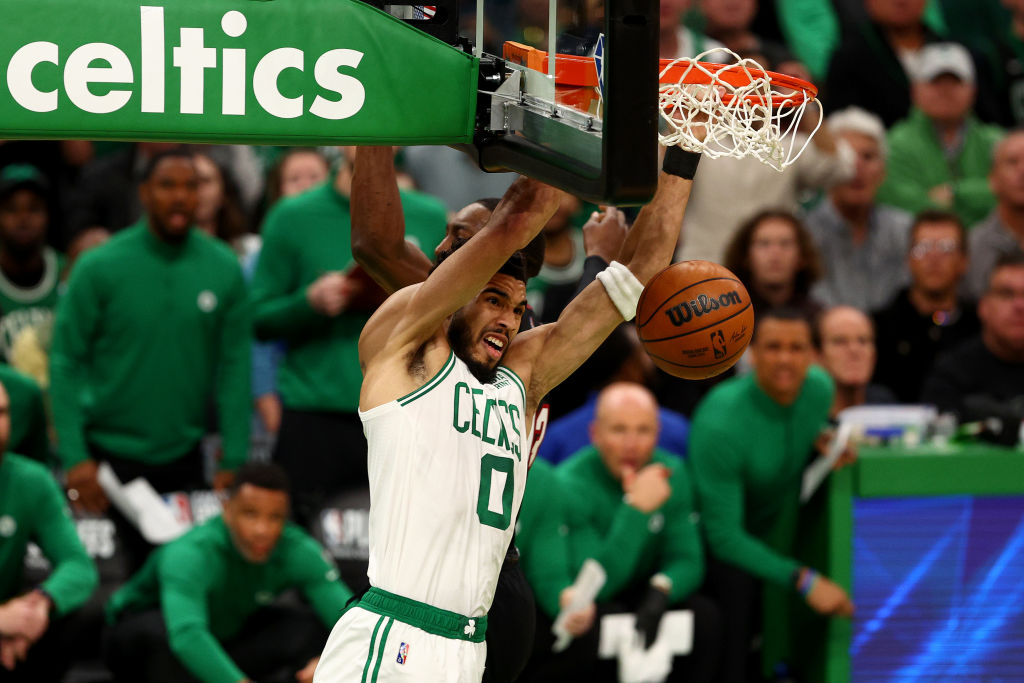 What matters is that Florida is getting the job done: winning their home games with a .875 percentage so far this season to overcome the fact they have won just five of 14 away games. The Panthers currently have a +47-goal differential this season, nearly 10 goals higher than second place (Carolina).

The knock against Florida by many skeptics has been the fact the team has not won a playoff series since the 1995-96 season, when they advanced to the Stanley Cup Final. Six straight playoff series losses, including last season’s setback against the in-state rival Tampa Bay Lightning, has kept many from jumping on the Panthers’ bandwagon at this point.

As of now, Florida would be the top seed in the Eastern Conference Playoffs and would not have to play either of the conference’s top teams in points – the Lightning or the New York Rangers – until the conference finals.

With the top five records in the NHL currently among Eastern Conference teams, it’s a legit argument that Florida would be a favorite to win the title if they can advance that far.

Could things change for Florida? Of course so. The Panthers play just 16 of their final 40 scheduled games at home with seven of their next nine games away from the FLA Live Arena. With the issues away from home, it could be the one thing that could put any plans of a deep postseason run on hold.

But, with the five games being against teams among the worst in the Western Conference, it could also be something that cements the Panthers as something they haven’t been in over a quarter century: Stanley Cup contenders.