Two weeks into the start of the 2021 season, the two programs seem to be at the point of pushing the panic button after the latest weekend of action

For the 31 season period from 1983 to 2013, there is not much of an argument that the best of college football was the state of Florida.

Over that span, the 'Big 3' programs of the Miami Hurricanes, Florida Gators and FSU Seminoles combined for 11 national titles and played for the title 19 times over that period.

At the same time, the seven season period from 2014 to 2020 was dismal for the three schools that combined for nearly as many losing seasons (six) as bowl wins (seven).

Two weeks into the start of the 2021 season, two of the programs seem to be at the point of pushing the panic button after the latest weekend of action.

Now, on the positive side you have a Gators team who - after a three-game losing streak to end last season - has started this season with two straight convincing wins over FAU and USF.

The schedule picks up over the next five games, starting this weekend with a home game against defending national champs Alabama followed by games against teams such as Tennessee and LSU.

Miami, meanwhile, already knows what it's like to play Alabama this season after losing by 31 points in the opener against the Crimson Tide. But, that didn't mean they weren't going to be able to bounce back with a big win last Saturday against Appalachian State. 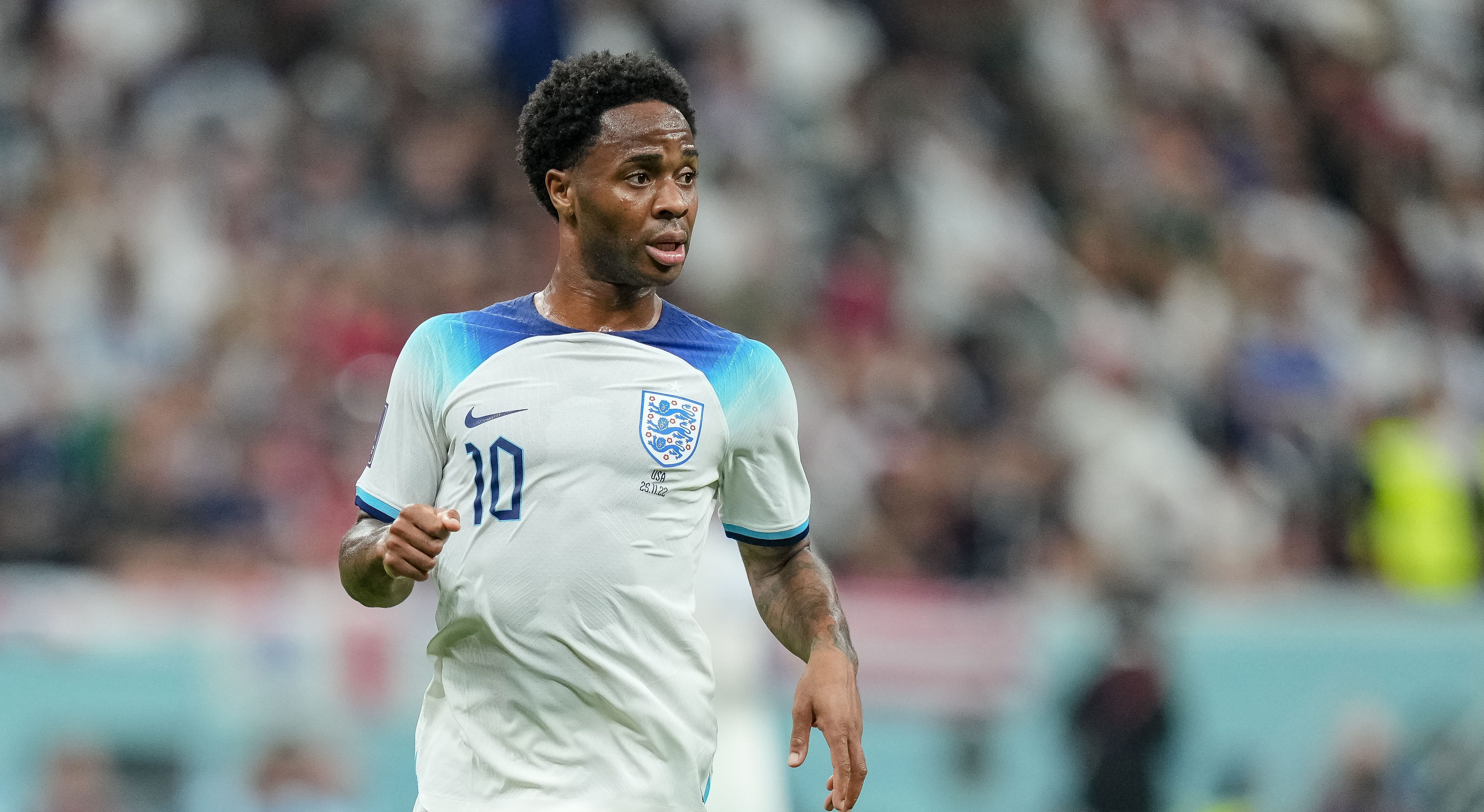 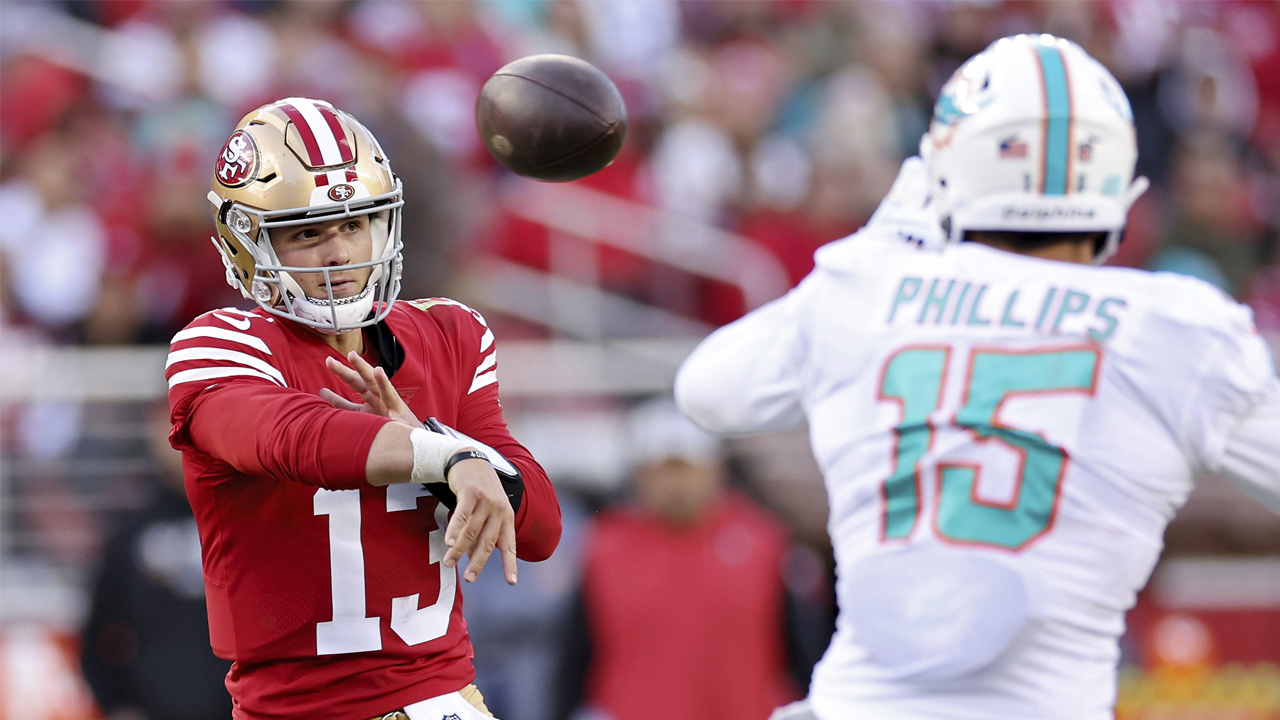 Instead, the 'Canes decided to let the Mountaineers (a team that wasn't even in the FBS until the 2014 season) stick around to the point it took an Andres Borregales field goal late in the fourth quarter to eek out a 25-23 victory.

"I can't even count how many scoring opportunities we had where we were inside their 40-yard line and because of our inability to get points in those situations, that kept them in the game," Miami head coach Manny Diaz said after the game.

Don't worry, 'Canes fans. At least you're not in the position of your hated rival Florida State. Six days after losing in overtime to a top-10 ranked Notre Dame team, the Seminoles made history on Saturday - the bad kind.

For the first time since college football was broken up into separate divisions in 1978, the 'Noles lost a game to a team from what is now the FCS level in a 20-17 upset to Jacksonville State on a touchdown in the game's final play.

"I apologize to our fanbase, to our university, to all Seminoles for the performance we had," FSU head coach Mike Norvell said after the loss. "I expected a much different result and that definitely did not show up to the standard of how we want to play."

Diaz and Norvell seem to have something in common at this point: neither one of them really has a full grasp on the jobs they have.

With a 15-11 record as head coach of the 'Canes, Diaz has seen some of the goodwill he gained by returning as the defensive coordinator and later coach of his hometown team evaporate thanks to losses in three of Miami's last four games.

Norvell, meanwhile, has done something that had happened just three times since the 1977 season: the Seminoles have lost their first two games of the season. Now, the man FSU waited five weeks to hire after firing Willie Taggart in November 2019 is 3-8 as the head coach in Tallahassee.

(For the record, Taggart never went 0-2 to start a season in his two years with the Seminoles.)

For fans who have been chanting "The U is back" for years now, they aren't. For fans saying Norvell was the right man for the job because of his "culture change" approach, he's not.

Will either lose their jobs this season? Probably not. FSU is stuck paying a large buyout after firing Taggart and can't afford another one while Miami seems to have hitched its wagon to the son of the former Miami mayor.

Should changes be considered? If Miami and FSU want to get back to playing for titles and not just playing to be eligible, they should.