The Marlins formally announced the signing of Soler to a three-year, $36 million contract on Tuesday before the Grapefruit League game against St. Louis

“We’ve talked about the length of our lineup getting better,” Mattingly said. “He gives us another guy in that lineup that’s dangerous.”

The Marlins formally announced the signing of Soler to a three-year, $36 million contract on Tuesday before the Grapefruit League game against St. Louis. To make room for Soler on the 40-man roster, Miami designated second baseman Isan Diaz for assignment. Diaz was the last remaining player the Marlins organization received in the 2018 trade of Christian Yelich.

Soler’s father, mother, wife and children live in Miami, and the Cuban defector will now play in a city renowned for its Cuban culture.

Miami can slot a reigning World Series MVP in the middle of a lineup starved for power. Only two teams hit fewer than Miami's 158 homers last season.

“I couldn’t be happier on behalf of myself and all the ownership of the entire team to give Donnie and the entire organization a player of this caliber,” Marlins owner Bruce Sherman said. 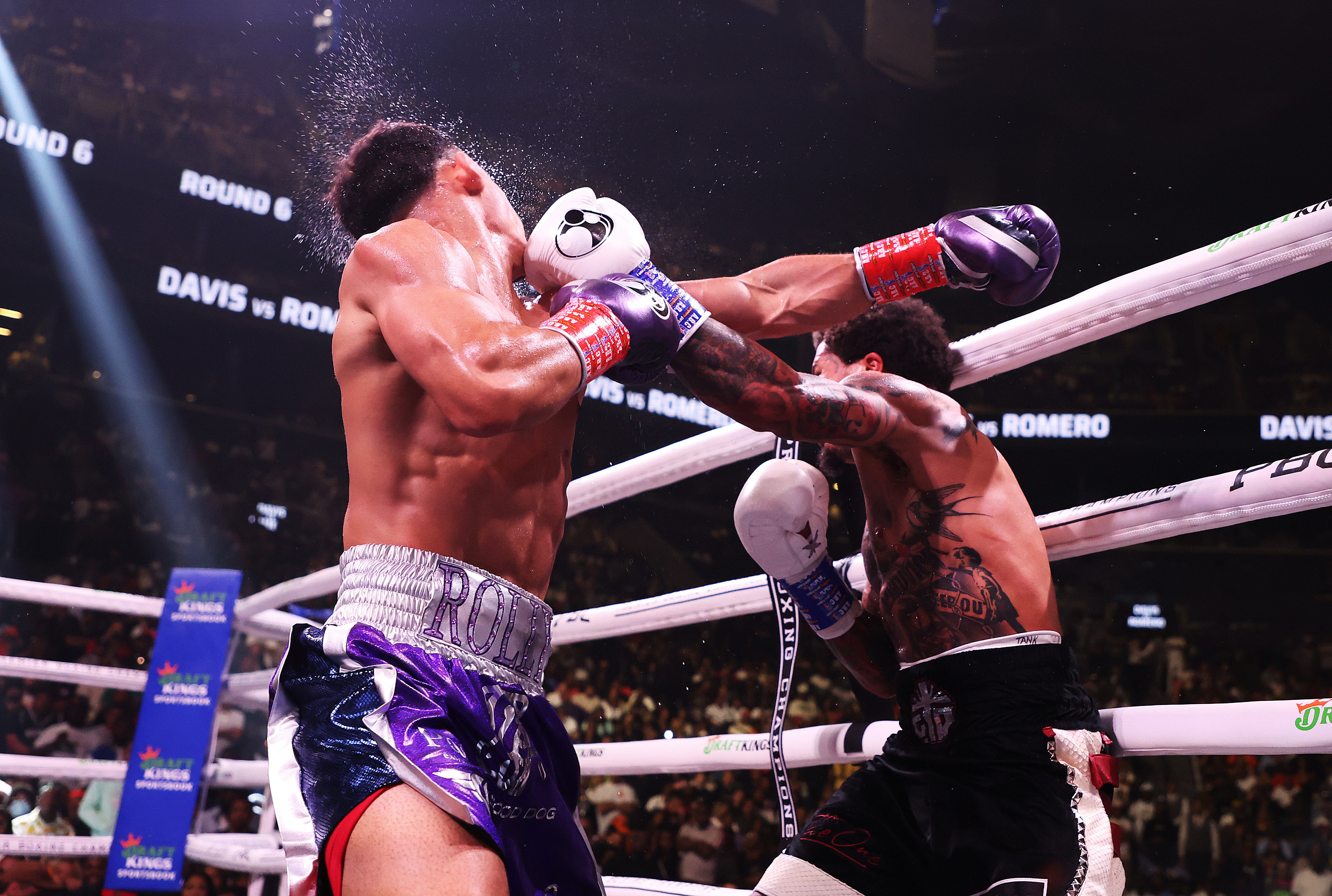 Part of Miami’s low 2021 home run total can be attributed to Miami playing in a pitcher’s park. Mattingly doesn’t expect the big park to affect Soler’s power. He led the American League with 48 homers in 2019 while playing home games in Kansas City, another pitcher’s park.

“Guys with that kind of power, they don’t worry about the ballpark,” Mattingly said.

The Royals traded Soler to Atlanta, Miami’s division rival, in the middle of last season. He smashed 14 of last season’s 27 homers in only 55 games with the Braves.

Soler smacked three more homers in the World Series, leading the Braves to their first title since 1995 and earning series MVP honors.

“But now he’s on our side, so it’s a lot more fun,” Mattingly said. “Looking forward to having him in the lineup every day.”

Primarily a right fielder during his career, Soler will switch to left field for the Marlins. He played 53 games in left for the Cubs in 2016 and seven more the following season, but hasn’t played there since.

With a little more than two weeks until Miami’s April 8 opening game at San Francisco, Mattingly’s focused on getting the slugger enough at-bats to be ready for the season.

“The biggest thing is going to be trying to find his timing,” Mattingly said.

To jumpstart that quest, Miami moved back Soler’s introductory press conference 45 minutes so Soler could take live batting practice off Edward Cabrera on a minor league field. Soler's first swing sent a liner back up the middle.

It will be at least a few days before Soler appears in his first Grapefruit League game. The Marlins could have him play in some minor league games on the backfields, where less stringent rules allow Soler to hit in as many innings as he’d like.