If groins could talk...

Former University of Tennessee coach Phil Fulmer was rolling around training camp in Bill Parcells' golf cart, but it isn't donuts the Dolphins could stand to have on hand -- it's Scooby Snacks.

Yep, the mystery surrounding Matt Roth's groin injury -- OR IS IT? -- is still the biggest story in camp, and it remains unsolved even as the Dolphins have decided to send their unfortunate starting outside linebacker to the doctor to have his story (and his groin) examined "on our own."

The hubbub started after Roth's failed pre-camp conditioning test on Sunday, when he and his agent gave conflicting accounts of why he wasn't able to perform. Roth met with coach Tony Sparano twice, both times mentioning illness.  Sparano ordered blood tests, which came back negative.

Drew Rosenhaus, however, took to the airwaves and claimed it was Roth's nagging groin injury that hampered him -- an injury for which he's already had surgery.

That was news to Sparano, who didn't seem to appreciate finding out about the groin from media, and who vowed to "get to the bottom of it" and find out what was going on.

It sounds pretty foreboding, if indeed Roth is being less than upfront about his physical condition.  Rosenhaus hasn't responded to phone calls from media, and it's worth nothing that Roth doesn't have a history of work ethic high jinks.

But if Rosenhaus misspoke, why doesn't Roth give him a buzz and have him set the record straight?  Surely, for whatever percentage of Roth's contract his agent is getting, it'd be worthwhile to drop the word "miscommunication" and save his client from the beady eyes of a drama-hating front office. 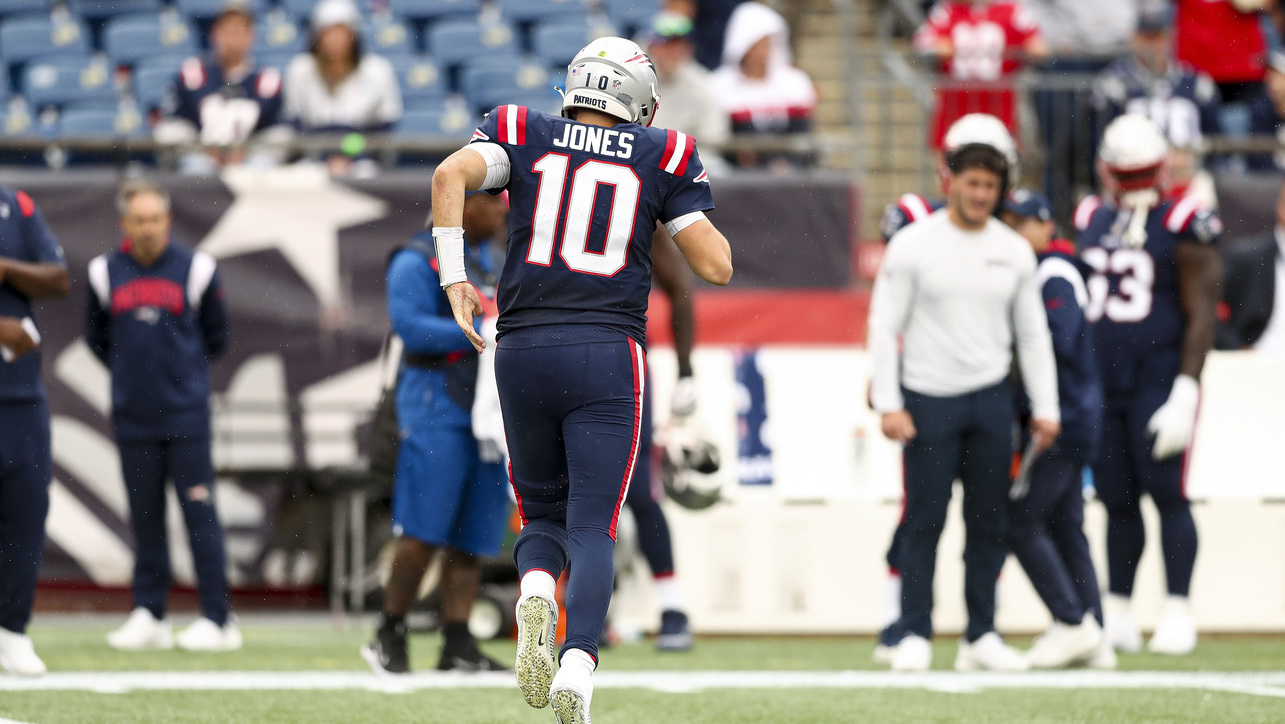 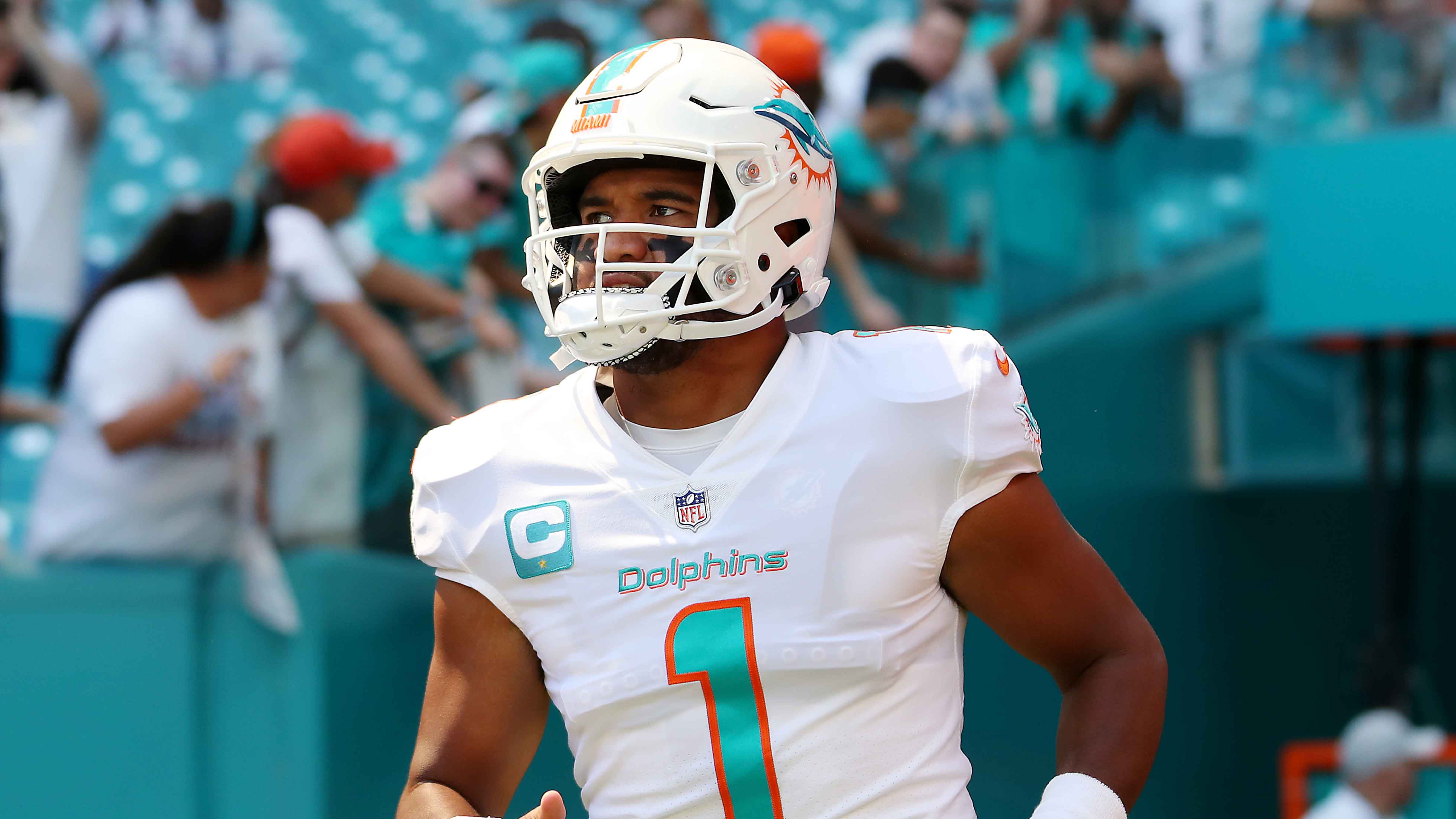 Either way, Roth has now missed five practices and will probably injure his neck, too, looking over his shoulder.  What lurks there?  Oh, just a future Hall of Famer and the team's all-time sack leader, Jason Taylor, who's getting a cleated foot in the door working out at Roth's position while he's off dropping trou and saying "aaaah."   And that's the last thing Roth wants.

Unless, of course, he needs his head examined, too.