One the plus side, at least 1,200 people now know who Davone Bess is

Identity theft is plaguing the Dolphins.  First "Vontae Davis" got arrested in a state he couldn't possibly have been in, and now a twitter user claiming to be receiver Davone Bess has challenged Tennessee Titans running back Chris Johnson to a foot race.

Johnson, who ran an exceptionally speedy 4.24 forty at the 2008 combine, was naturally affronted. "Who is [this person],” Johnson twitted. “He want to race...child please...he really don’t want to race did he even break a 4.5 in the forty..omg let me stop making these clowns famous i got a blank check how bout that i’m done talking...i feel insulted."

The problem is, it wasn't really Bess.  And he's not taking it well, which is understandable: having a fake twitter is the mark of arrival, but having a bad fake twitter with only 1,200 followers is just embarrassing.

"The Twitter site is a 100-percent fake,” Bess' agent Kenny Zuckerman wrote in an e-mail to foxsports.com. “We have contacted all the proper authorities and plan to prosecute this impostor to the fullest extent of the law.  Fraud is fraud and we are going to protect Davone and his reputation at any cost. He is very upset about this incident and wants everyone to know that he is the victim of an unfortunate scam.”

Naturally, this begs the question: who would bother impersonating Davone Bess?  He went undrafted in 2008 and earned his spot on the Dolphins the hard way, which is admirable, but he's not exactly Michael Irvin.  He's not even Greg Camarilo yet.

We expected fake twitters of Payton Manning and Eli Manning and Ben Roethlisberger, and they happened; but who didn't assume the Philip Rivers twitter was already (purposefully, in that case) scraping the bottom of the barrel in fake athlete twitter land? 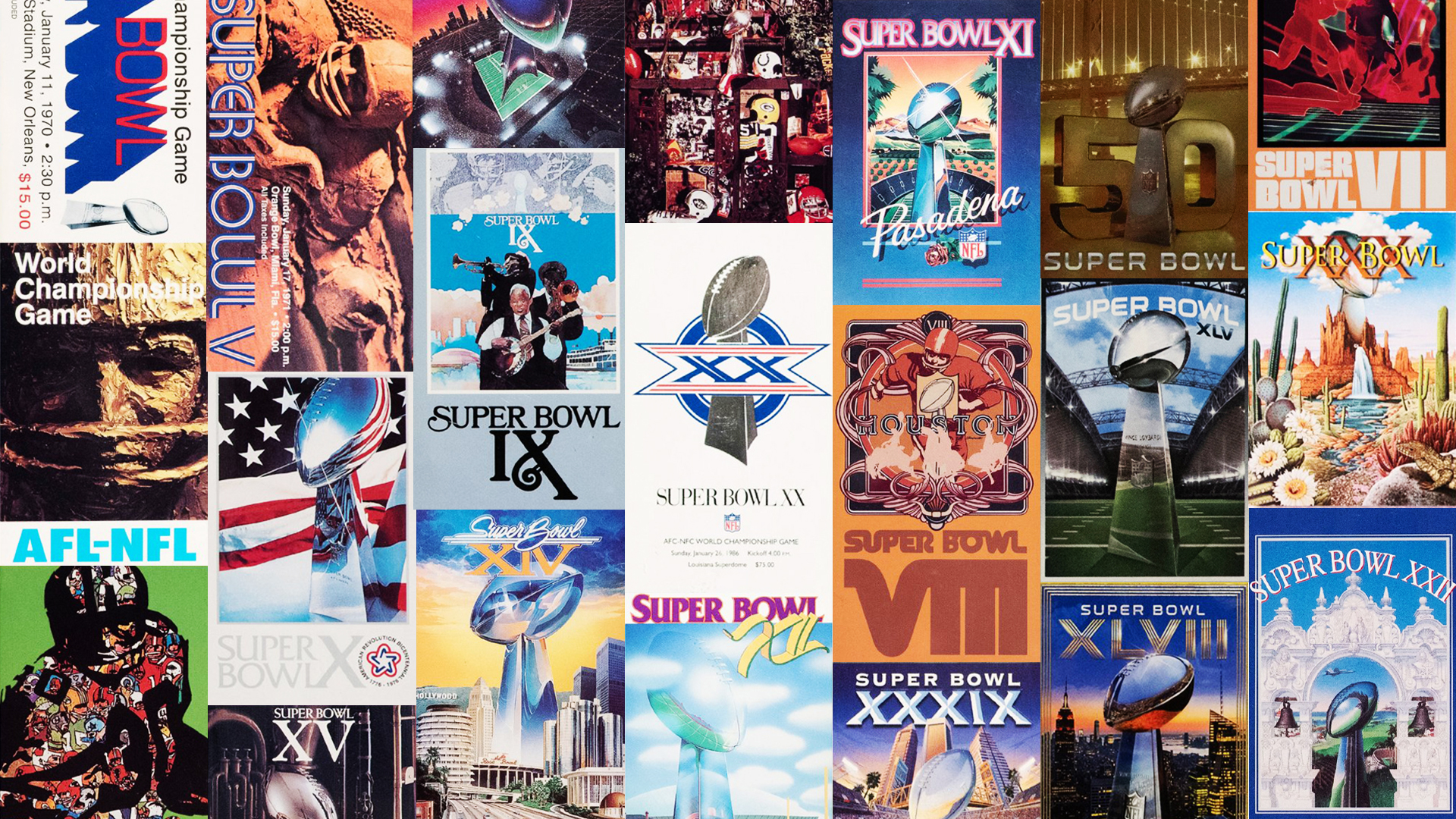 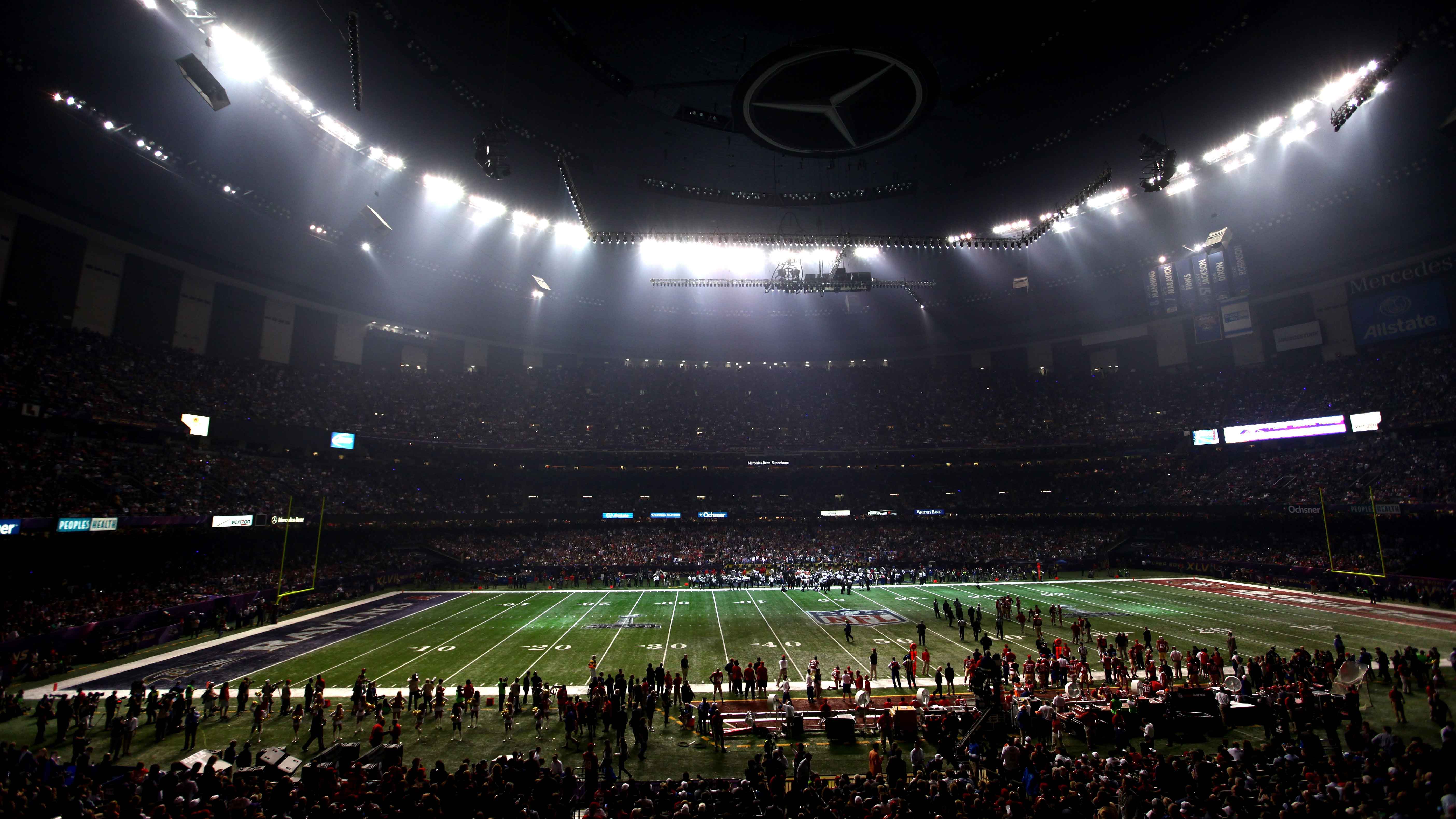 Janie Campbell is pretty sure Stephen Ross is behind this, drumming up publicity for funsies. Her work has appeared in irreverent sports sites around the Internet.