Yedlin, whose contract with Turkey’s Galatasaray was terminated on Jan. 26, was signed by Miami with the league’s No. 1 allocation ranking

The deal includes a club option for 2026. Yedlin, whose contract with Turkey’s Galatasaray was terminated on Jan. 26, was signed by Miami with the league’s No. 1 allocation ranking.

The 28-year-old right back is with the U.S. national team in St. Paul, Minnesota, for a World Cup qualifier against Honduras and will report to Miami later this week.

“He is a very talented, exciting, and dynamic player on the pitch and an experienced winner who is also a positive character in the locker room that will help us improve our roster,” Miami chief soccer officer Chris Henderson said in a statement. “He’s a well-rounded right back who likes to get up and down the pitch.”

Yedlin, a Seattle native, was a member of the U.S. roster at the 2014 World Cup and entered as a substitute against Portugal, Germany and Belgium. He has made 71 international appearances.

He played for MLS’s Seattle Sounders in 2013 and ’14, joined Tottenham for the second half of the 2014-15 season and appeared in one match, against Aston Villa. He was loaned to Sunderland for 2015-16, then spent 4 1/2 seasons with Newcastle.

Yedlin moved to Galatasaray for the second half of the 2020-21 season and appeared in 16 Turkish league matches this season plus seven in the Europa League and one Champions League qualifier. 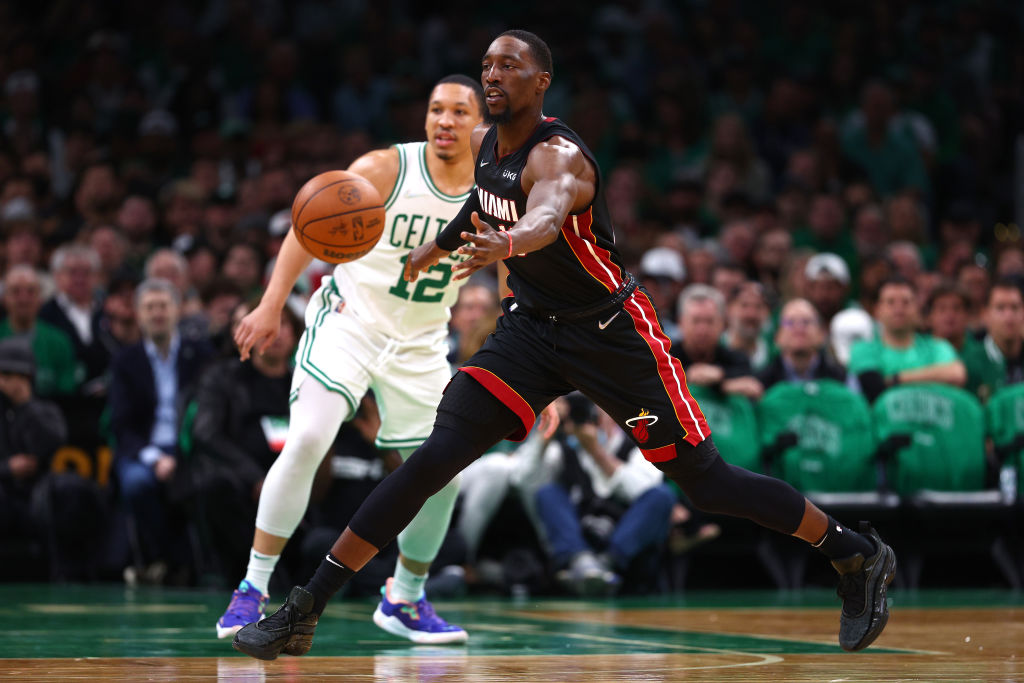 Heat Hold Off 2nd Half Comeback, Win Game 3 Over Celtics