Mandich had been part of the Miami Dolphins radio broadcast team since 1992, with a brief hiatus from 2005-2006. He was an exuberant presence on radio, often cheering along with his audience after a big play (hear him scream "All right!" after Dan Marino's fake spike against the Jets in 1994).

Mandich was also a member of the Dolphins' 1972 perfect team, playing tight end for eight years in Miami after being drafted in the second round of the 1970 NFL Draft. He finished his career with the Pittsburgh Steelers in 1978, having caught 121 passes for 1406 yards and 23 touchdowns. 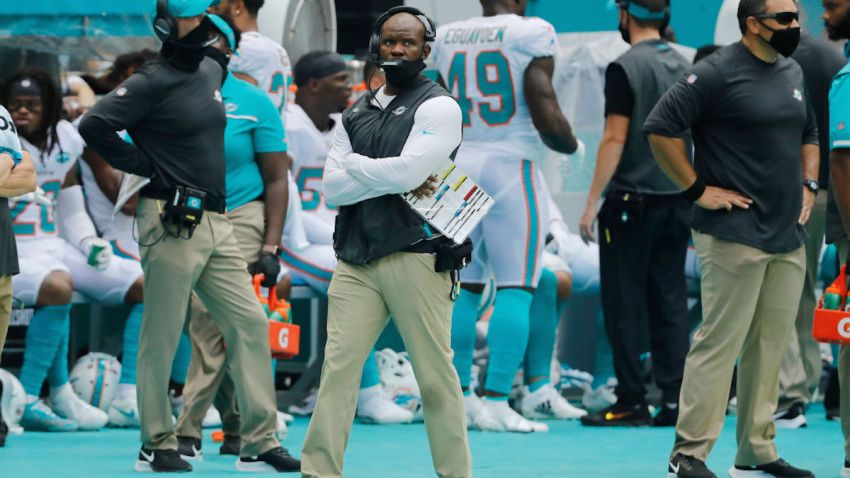 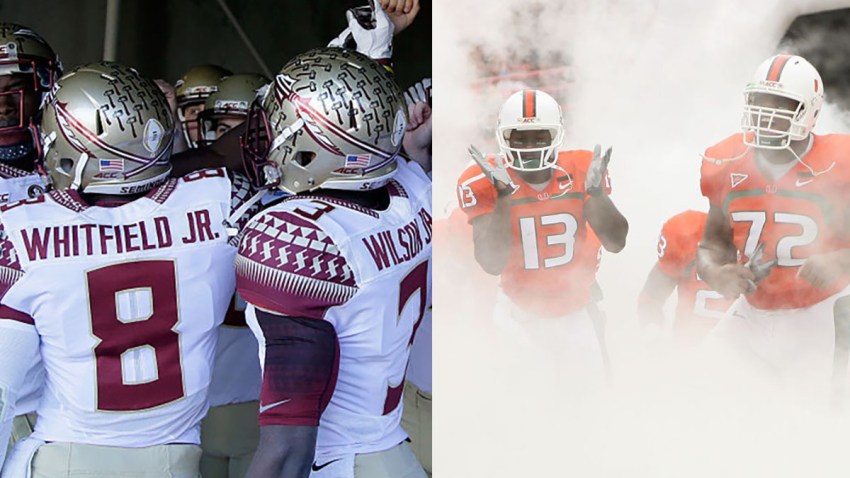 Mandich played college football at the University of Michigan, leading the Wolverines to the 1970 Rose Bowl. He was inducted into the College Football Hall of Fame in 2004.

In addition to calling Dolphins games, Mandich hosted a weekday radio show until March 2010, when he was diagnosed with a cancerous tumor on his bile duct. He was fond of telling his radio listeners to call "if you're riding around with the windows down."

David Hill is a Miami native who sometimes turned the sound off on the television during Dolphins games to listen to Mandich unabashedly cheer for the Dolphins with him.