Dolphins Demolished in Finale by Buffalo, Eliminated From Playoff Contention

Entering Sunday's Week 17 of the NFL season, the Miami Dolphins knew there was just one scenario that could take place that would keep them out of the playoffs.

Thanks in part to their own issues, the Fins find themselves now getting to spend the next eight months wondering how that scenario actually took place.

A 28-point second quarter by the Buffalo Bills was more than enough to give them a 56-26 win over their longtime divisional rivals, giving Buffalo (13-3) the No. 2 seed in the AFC playoffs starting next weekend.

The Dolphins' chances of making the postseason ended when the Indianapolis Colts defeated the Jacksonville Jaguars late Sunday evening, becoming the seventh team to qualify for the postseason in the AFC.

Miami (10-6) struggled for much of the game with quarterback Tua Tagovailoa throwing for 361 yards and one touchdown, but also threw three interceptions without having the luxury of backup Ryan Fitzpatrick with the team after he tested positive for COVID-19 this past week.

“We’re just worried about today, that’s where my mind is — our performance today. It’s not on anything other than that,” head coach Brian Flores said. “It wasn’t good enough. Right now, I’m disappointed we didn’t play well today.” 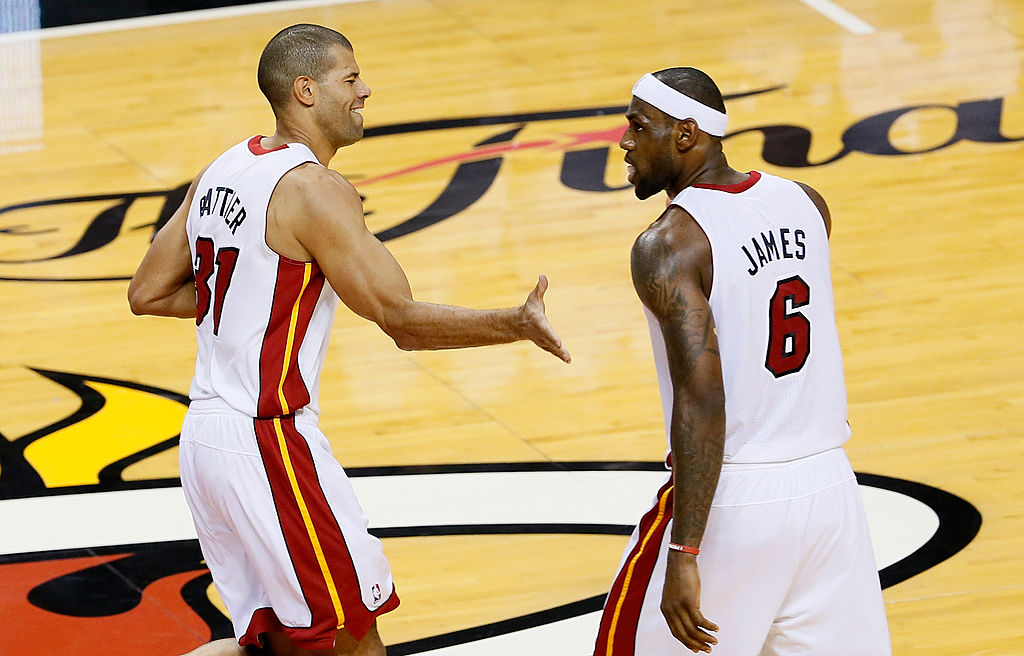 Allen finished 18 of 25 for 224 yards passing in playing just the first half before being replaced by Matt Barkley to start the third quarter. Allen upped his total to 4,544 yards passing, to eclipse the team’s single-season record of 4,359 set by Drew Bledsoe in 2002.

Buffalo’s 56 points were the second most in team history, and two shy of the record set in a 58-24 win over Miami on Sept. 18, 1966, when the two were members of the American Football League.

The Dolphins’ usually stout defense, which entered the game leading the NFL in allowing just 18.8 points per game, instead allowed the fourth-most points in franchise history, including the playoffs.

“Nobody wants to get beat like that,” Dolphins cornerback Xavien Howard said. “They’ve got a lot of weapons. Josh Allen, man, is a great quarterback doing some great things with the guys he’s got around him."

Howard matched a single-season franchise record with his 10th interception by picking off Barkley in the third quarter. Howard matched the team record set by Dick Westmoreland in 1967.

“I feel like we’ve got something here. Everybody believes in Flores. Even though we came up short, I feel like the future is bright for us.”

Howard became the NFL’s first player to have 10 interceptions in one season since Antonio Cromartie had that many with the former San Diego Chargers in 2007.

The Dolphins could have made the playoffs if one of three teams lost Sunday - but two of those teams didn't help with Baltimore demolishing Cincinnati 38-3 while Cleveland qualified for their first playoff appearance since 2002 with a 24-22 win over Pittsburgh.

Miami's playoff drought now goes back to the 2016 season, with the Dolphins making the playoffs just three times in the last 19 seasons.