Dolphins Got Rhythm But Do They Have Talent?

If the preseason hype is a prelude to what we should expect during the regular season, then it’s likely the Miami Dolphins will miss the playoffs.

As it is right now, new Dolphins owner Stephen Ross seems more concerned with beefing up the team’s musical range than producing a Superbowl contender.

First it was Jimmy Buffet and his unfamiliar brand of beer along with yet another name to the house that Joe Robbie built.

Then it was Gloria and Emilio Estefan, who at least can lead the fans in a conga line out of the stadium if the Dolphins don’t produce any wins.

And then it was Marc Anthony and J-Lo proudly displaying their team jerseys as they became minority owners.

And now it’s the introduction of hip hop artist T-Pain and his new rendition of the Dolphins fight song, which is nothing but an Autotune version of the original song.

Listen to it here. 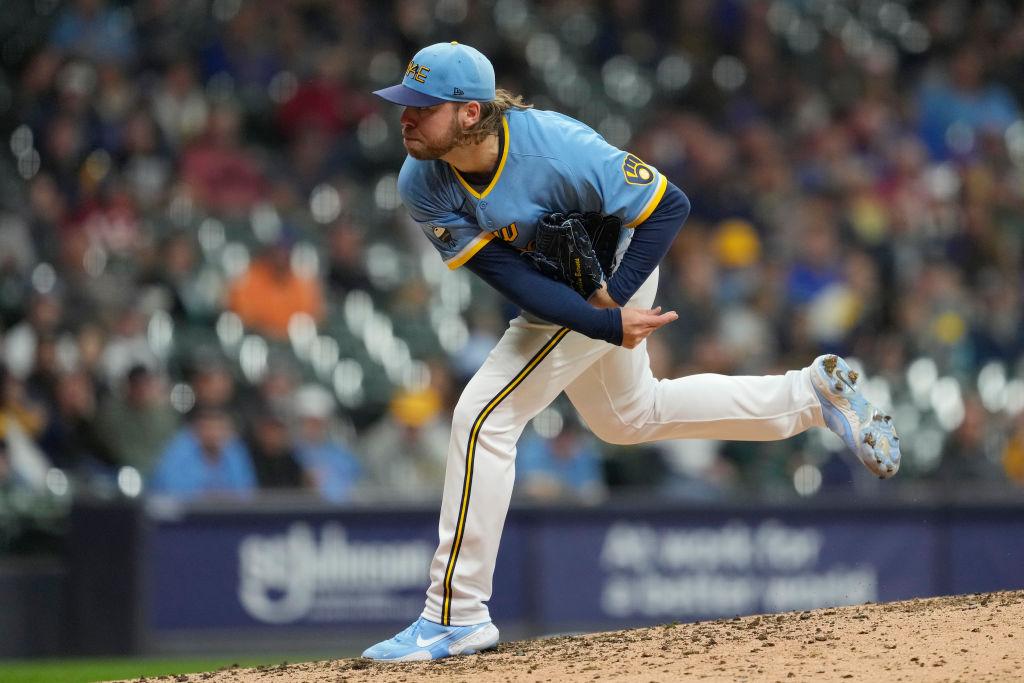 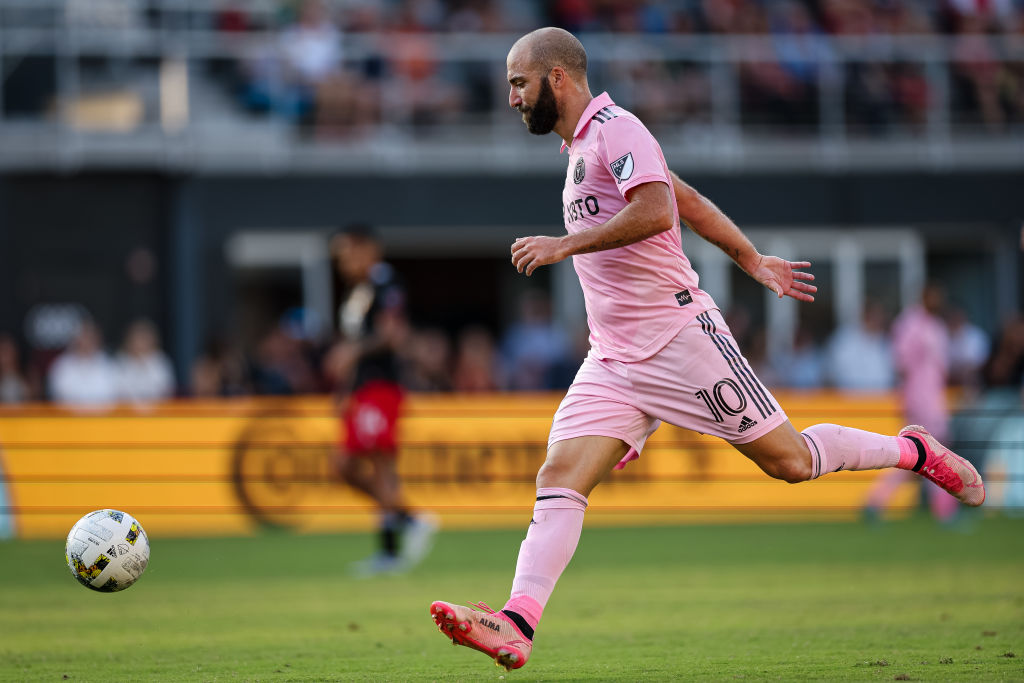 And if that cast of characters is not colorful enough, Ross even brought in Miami artist Romero Britto to splash his style throughout the stadium in an effort to create a South Beach experience for fans.

As if the stadium was not already charging South Beach prices for food and drinks.

The truth is, if the Dolphins don't produce wins, fans will save their dancing for the real South Beach.