The Miami Dolphins moved to shore up their ailing secondary Monday, claiming former Indianapolis Colts CB Jalil Brown off waivers. With a chance to make the playoffs for the first time in five years and second time since the 2001 season, the Dolphins are in serious need of depth in the defensive backfield.

In his third season in the NFL, Brown played in five games for the Colts this season, amassing two tackles. He spent his first two season with the Kansas City Chiefs, who selected him out of the University of Colorado in the fourth round of the 2011 NFL Draft.

Brown, who was waived by the Colts on Sunday, is the third defensive back to be brought in over the past two weeks. The team signed CB Justin Rogers and S Michael Thomas last week after placing Dimitri Patterson (who leads the team with 4 interceptions) and RJ Stanford on injured reserve. 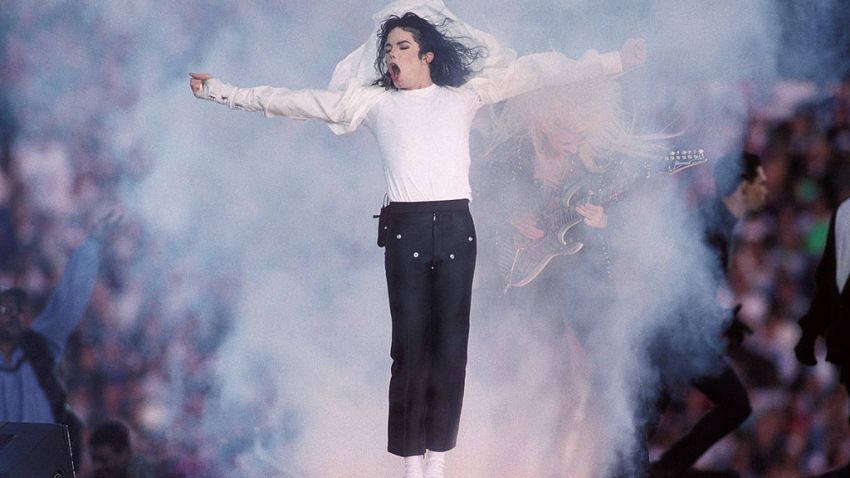 Poll: Who Had the Best Super Bowl Halftime Performance?

The signing of Thomas proved to be decisive in Miami's game against the New England Patriots on Sunday. Besides contributing to special teams, Thomas broke up a pass in the end zone and made a game-sealing interception in the end zone on the Patriots' final drive.

"I'm going to remember this one for the rest of my life," Thomas said. He was making his first ever appearance in an NFL game, having spent time on the San Francisco 49ers' practice squad.

"To see the whole team embrace me like this, the rest of the organization, I mean even the trainers and stuff like that, that's what you want. That's why you play the game, for that camaraderie."

Brown is unlikely to repeat Thomas' debut, but he will be needed. Starting CBs Brent Grimes and Nolan Carroll were unable to finish the New England game on Sunday due to a groin and knee injury, respectively.

Unlike the Patriots, though, Miami's next opponent is not nearly as strong in the passing game. The Buffalo Bills are 29th in the NFL in passing yards, and Bills quarterbacks have combined to throw 14 interceptions against just 15 touchdowns.

To make room for Brown on the roster, the Dolphins waived safety DJ Campbell.