How much of his pricey new contract will Josh Johnson enjoy before he's traded?

For Marlins fans, the last few days have been like a dream. Not the one with Jessica Alba, but certainly the baseball equivalent: after years of trading away its best talent to survive on uneven young Bonifacian talent, the Fish opened their wallets and Actually Retained Good Players Like a Normal Team -- to the tune of $26 million in shiny new salary dollars for 2010.

Of course, they had to be strong-armed into it by a veiled accusation of misappropriated shared revenues by MLB, but Josh Johnson was awarded a four-year, $39 million contract -- the richest ever awarded a Marlins pitcher -- and third baseman Jorge Cantu, reliever/baby bird Leo Nuñez, and second baseman Dan Uggla got one-year deals for $6, $2, and $7.8 million respectively.

As such, you might think our long regional nightmare is over.

You would probably be wrong.

Knowing what we know about the Jeffrey Loria regime, what are the odds Johnson is traded before the bulk of his escalating contract is due? With $3.75 million due in 2010, $7.75 million in 2011, and $13.75 million each in 2012 and 2013, it's hard to picture the soon-to-be Miami Marlins actually cutting that check. Really, really hard.

They've been shopping Uggla, even while doing his deal, and while he will likely stay through the non-waiver trade deadline he'll probably be traded if the Marlins aren't in contention. 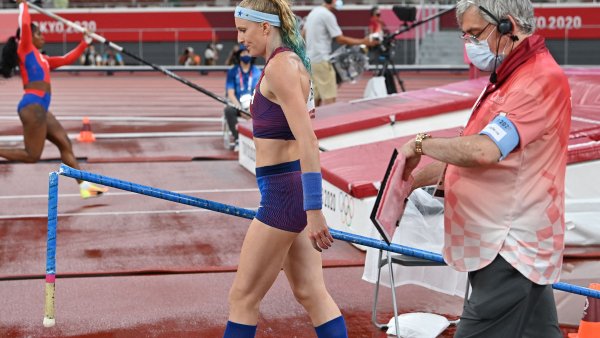 track and field 2 hours ago 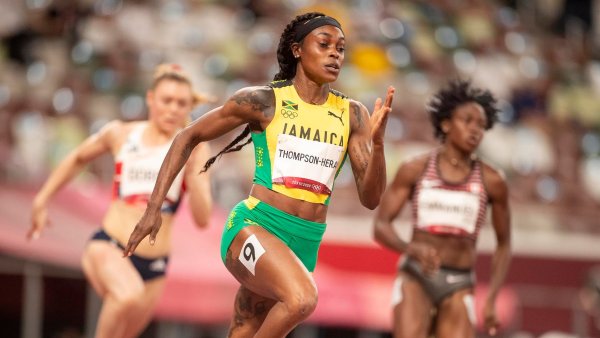 The trouble is, Marlins brass can justify -- to a point -- their miserly ways. Sports Illustrated's Tom Verducci ran the numbers, and found that with the lowest payroll in baseball, the Marlins were by far the most efficient. They had the lowest cost per win, placed 11th in "Achievement Points," and came out overall with an efficiency rating that topped baseball and the second place team by 50%.

The Mets, for example, spent $737.5 million more than the Marlins did for the decade and only garnered 4 more wins.

The Fish's numbers were buouyed by their one World Series title, the only time they hit the postseason. While its not the fans' choice to head to the series once a decade and flail the rest, the management seems perfectly content.

So as much as we wish it was time to kill the fatted calf (so to speak) and go crazy with joy, this feels like a slight bump with strings more than it does any permanent change of philosophy.