Aleksander Barkov backhanded in a rebound 9:15 into the second period for his 13th goal, and Anthony Duclair added an empty-netter with 15 seconds left

Barkov backhanded in a rebound 9:15 into the second period for his 13th goal, and Duclair added an empty-netter with 15 seconds left. Nashville beat the Panthers 2-1 on Thursday, but Florida improved to 9-0-1 following a loss this season.

Florida stayed relentless in the offensive zone throughout for first 40 minutes, winning puck battles and keeping Nashville under continual pressure. The Panthers had a chance at the equalizer on Nick Cousins’ point-blank shot shortly after Barkov’s goal, but Driedger grabbed it out of mid air.

The Panthers dominated the first period with a 22-7 shot advantage. Six of those attempts came during a 4-minute roughing penalty to the Predators’ Mathieu Olivier.

Saros came up big time and again after holding Florida to one goal Thursday. 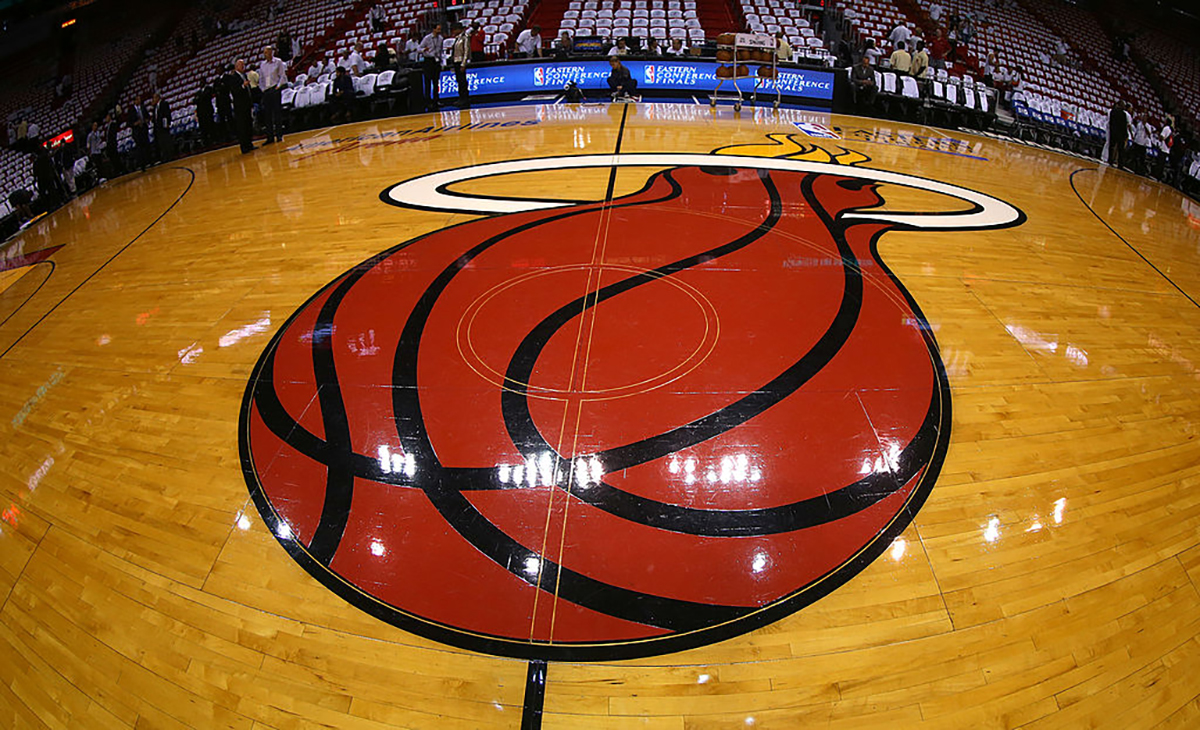 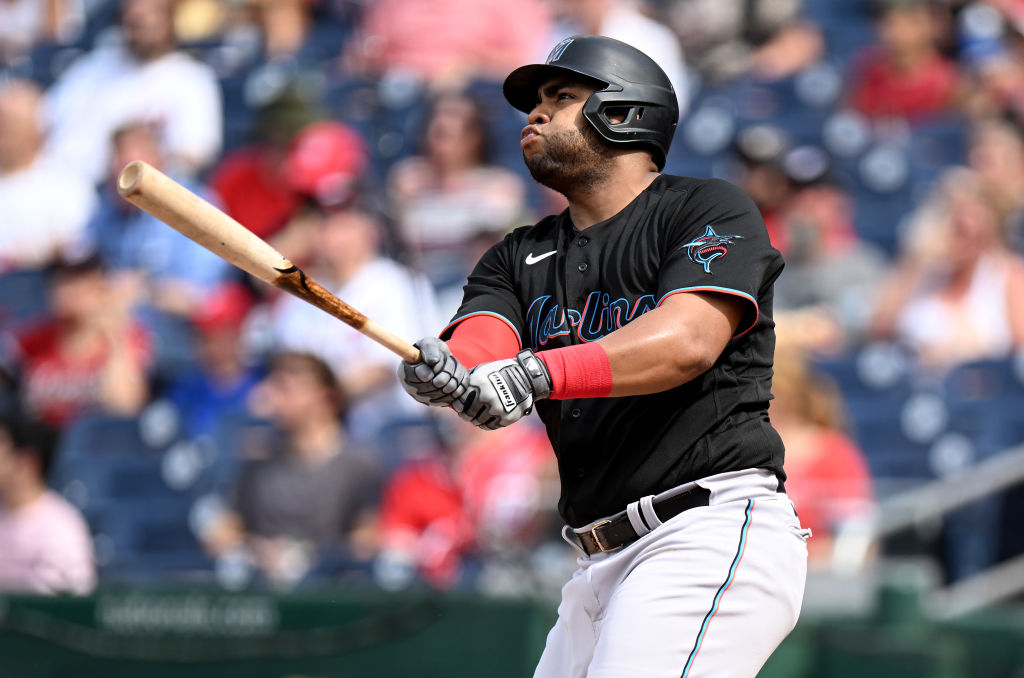 Florida forward Patric Hornqvist played in his 800th NHL game, becoming the 32nd native of Sweden to reach that milestone.

The game was witnessed by 4,358 fans, just slightly under the 25% capacity at the BB&T Center.