Tampa Bay Buccaneers quarterback Tom Brady and Kansas City Chiefs quarterback Patrick Mahomes are two of the best players in the NFL, and on Thursday they were revealed as the cover athletes for the upcoming "Madden NFL 22" videogame EA Sports.

This year's game will available on Playstation 5, Playstation 4, Xbox One, Xbox Series X, PC and more. The release date is August 20, 2021.

Here's a look at this year's cover featuring Brady and Mahomes: 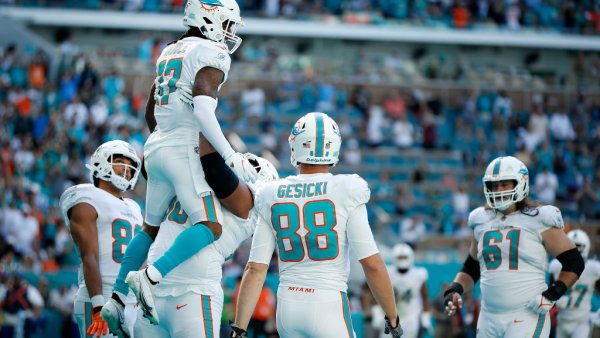 It will be interesting to see if the "Madden Curse" impacts one or both of these superstar quarterbacks. If there is anyone who could beat that curse it's definitely Brady.