Of all the phrases used to describe the Miami Hurricanes men's basketball team's journey in this season's NCAA Tournament, another one can now be added to the list: history making.

The No. 10 seeded 'Canes used a strong defensive effort and solid efforts from its senior leadership to defeat No. 11 seed Iowa State 70-56 in the Sweet 16 round of the Midwest Region on Friday night in Chicago.

The win sends Miami to the Elite Eight round for the first time in program history in what was their fourth trip to the tournament's second week of games.

Three of Miami’s trips have come under current head coach Jim Larranaga, with this season’s trip extra special after the ‘Canes were picked to finished 12th in the ACC and now, Miami is one of three teams from the conference playing for a trip to the Final Four.

“All during the season I tried to explain, our league is really, really good. … And our games -- we played like 17 or 18 games decided on the last possession,” Larranaga said. “There’s a reason for that. That opponent we were playing was really good too. But very proud of being a part of the ACC.”

Miami took a 32-29 lead into the half thanks to 14 first-half points from senior guard Kameron McGusty and 10 points from junior guard Jordan Miller - two of just three players to score in the first half for the 'Canes. 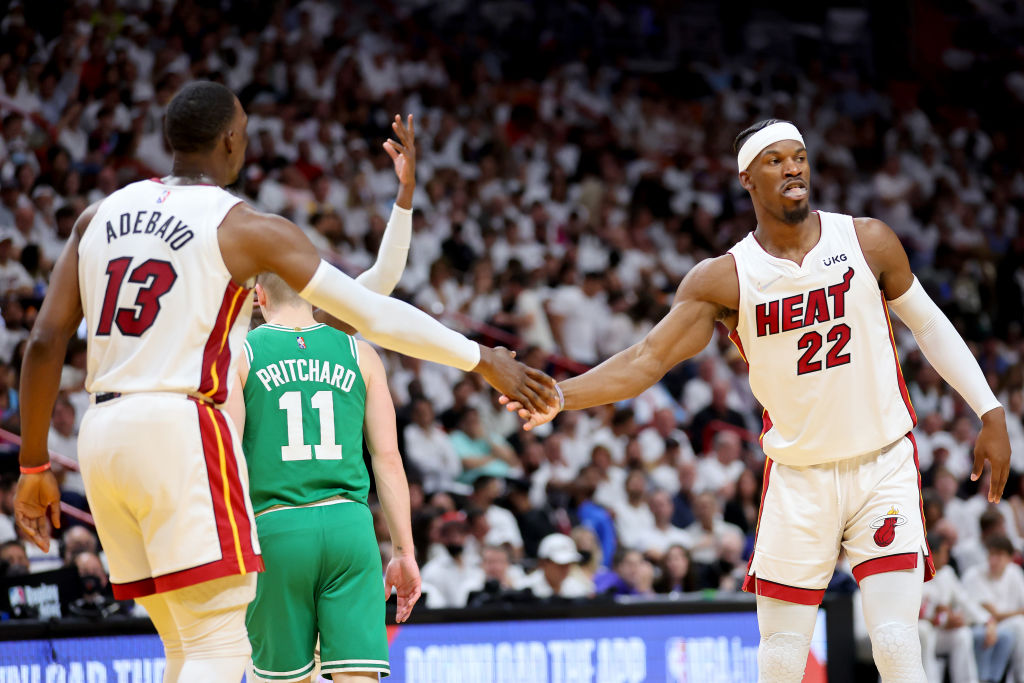 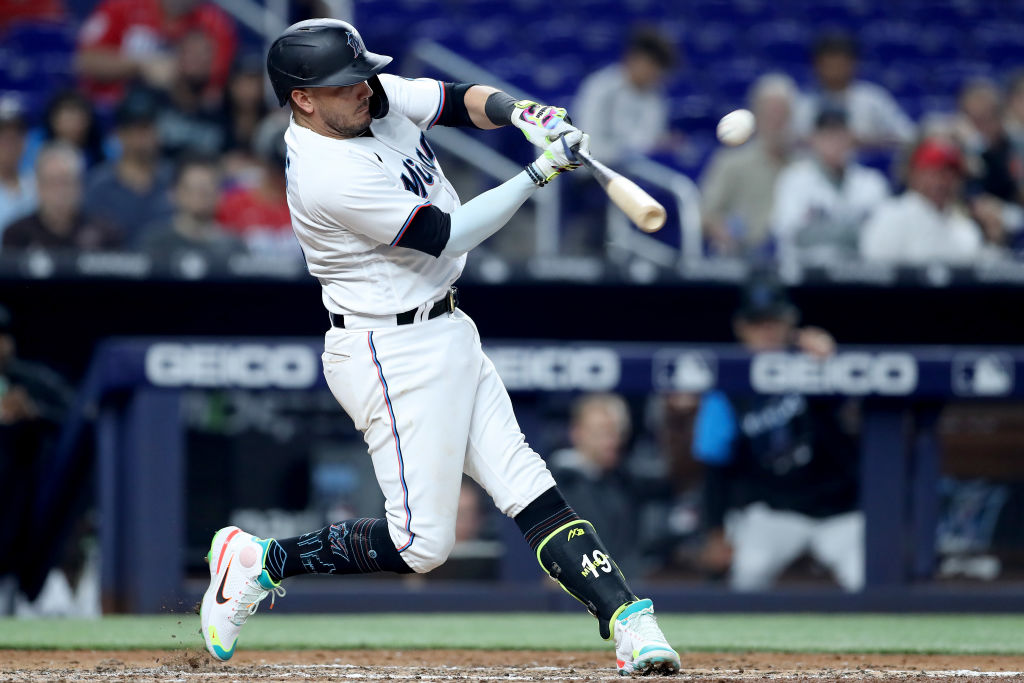 A jumper from McGusty would extend the lead to eight and a Wong three-pointer made the lead nine points for Miami with just under 12 minutes left in the second half.

Iowa State would cut the deficit to five again on a three-pointer from Izaiah Brockington before a layup from McGusty - who finished with a team high 27 points - and a steal and slam by senior forward Sam Waardenburg extended the lead to nine points and put the game away.

The 'Canes shot just over 46 percent from the field while holding the Cyclones to 37 percent shooting and just 19 percent from the three point line. Miami was able to force 18 turnovers from Iowa State, who lost their first non-conference game of the seasons.

“We knew they were going to come out and pressure us,” Waardenburg said. “We had the most turnovers we’ve had this tournament but we kept our identity and forced 18 turnovers as well.”

Miami will now advance to play Sunday against top seeded Kansas, who defeated No. 4 seed Providence on Friday. The Jayhawks hold a 3-1 all-time advantage in the series with Miami, with the 'Canes lone victory coming in January 1989.