ESPNU May Air Canes Training Camp Special, But Don't Get Too Excited

UM will probably make sure the special is dull

Earlier this week the University of Miami announced it is in discussions with ESPN regarding a possible half-hour television special "fully devoted to Canes football during training camp."

The proposed special would be but a portion of the media blitz coinciding with new Canes football coach Al Golden's preparation for his first season leading the U. ESPNU will be reairing a number of Canes All-Access features this month, followed by a behind-the-scenes feature on the team's Spring Game April 28.

The summer special would air on ESPNU during the thick of football fans' worst period of football withdrawal, late August. It will probably also feature a wealth of inspirational pep talks from Golden, who has proved to be a charismatic figure in his first few months on the job. 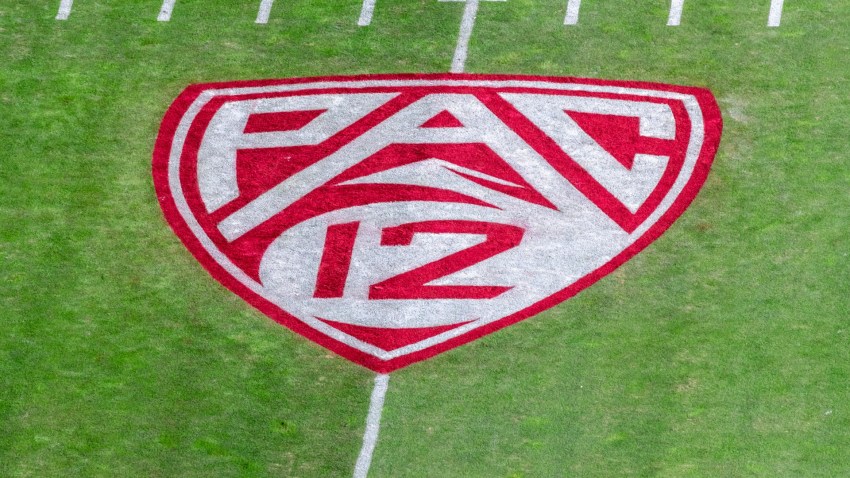 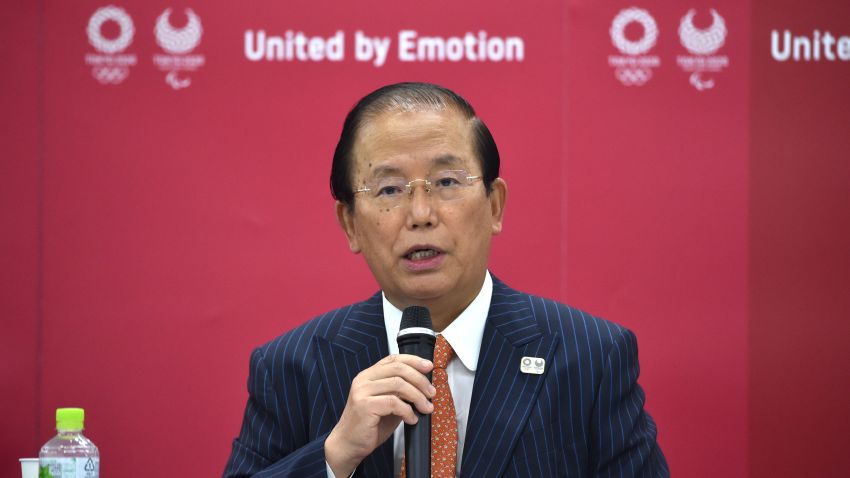 But knowing the UM administration's penchant for emphasizing Miami's recent squeaky-clean image, it bears questioning whether Miami would allow an exclusive television special to be at all interesting.

In an interview with the Palm Beach Post, UM Associate Athletic Director Chris Freet "didn't say the university would have final-cut approval, but neither did he say it wouldn't." Our bet is that ESPN and Miami will craft a special that is more of a UM infomercial than a warts-and-all look at the program.

That would be too bad. The best parts of HBO's "Hard Knocks" series, which follows NFL teams during summer training camps, were the unscripted moments of players and coaches being about as honest and vulgar as you'd expect a professional athlete or coach to be.

2010's version of Hard Knocks, following the New York Jets, featured cornerback Antonio Cromartie struggling to remember the names and ages of his seven children and head coach Rex Ryan giving his team an expletive-filled lecture on integrity (language NSFW). A university that has long tried to shed the nickname "Thug U" would not allow moments like that to make the final cut.

A few years ago, when Miami alumni Billy Corben and Alfred Spellman were making their documentary about the rise of Miami football during the 1980s and 1990s ("The U"), UM "was not supportive in the least of the project," in Corben's words.

The University refused to allow then-head coach Randy Shannon be interviewed for the film, along with anyone in the Miami Athletic Department. If UM wouldn't cooperate with a pair of alumni, why would they bow to ESPN (who aired The U)?

A UM training camp special would be catnip for Canes fans (and college football fans in general) who can't wait for the season to get started. That does not mean that it will be very interesting.

David Hill is a Miami native who spent most of his childhood at the Orange Bowl.